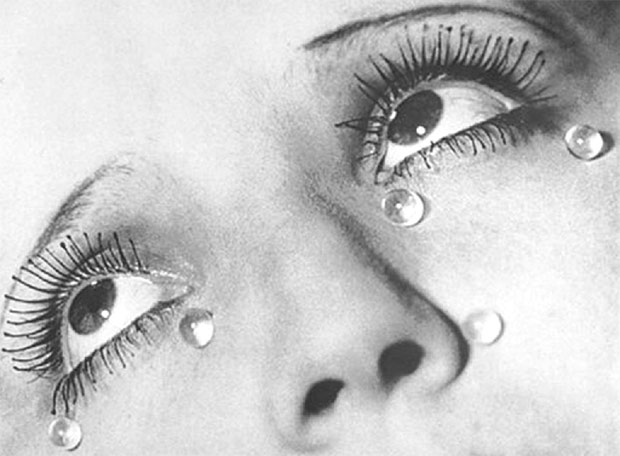 The good thing about crying on Twitter is that there are many ways to do it. You can always choose which cry suits you best. The key is how they name it. First rule: of those who take the photo of the whiner from The Play Bar At the first interaction you have to flee. Those are the worst. It’s the bullies who will ask “buahambulancias”, they will send you”to the cry” and they will deliver their first-born in order to get out in @besteszasca, the BOE of the faltones. They will silence your crying as it was booed from the last row of the school bus: making a racket and badly. There are not enough padlocks to protect you from those who call you “crying”. They’ll pull slimy wildcards that always read others first, like that “host that has been heard even in Sevastopol” that has been rumbling for years with its annoying echo and that hides a hug deficit.

well, that’s fine, the weeper is here, those who are still crying go by in an orderly fashion because their favorite artist didn’t win, I don’t know where pic.twitter.com/f1nP6DDR9b

The poet Heather Christle told in the book of tears that if you see someone crying next to a car, you will most likely approach to offer help, but if they are doing it inside you will not say anything, you will pass by and respect their crying. You will intuit that privacy and you will know that it is safe in there. On Twitter we are all shedding tears by that door. The nicest will be those of the shitposting, those of posting ironic garbage that never ends up being. They will upload photos of crying cats looking out the window saying “I boi to do the self-death” and they will look for accomplices with whom to laugh at those misspellings among so much misery. The profiteers, those of the sad fishingthey will want to catch your attention by romanticizing your sadness with monetizable slogans: “End of summer: calm cry and 2×1 at Uber Eats”.

If you ask me, I will say that on Twitter there are days of absurd tears and that those are the best. These are the Campofrío moments, for that advertisement that wanted to cure the political civil war of an entire country by selling sausages. In those moments a momentary peace is signed, like when they exchanged cigarettes in the trenches and then they kept shooting each other as if nothing had happened. There is no valid ideological front there. The finger relaxes and euphorically replicates the videos of happy ladies singing with alpacas in the mountains or cats turned into earthquake sirens. Those days we cried together with a “HAHAHA look at this please” and we took that joyous cry to other networks like this, run over, because in the urgency of passing that evasive treasure there is no comma or corrector that stops it.

On Twitter, bad days are selfish and scattered crying. When we lack context and we leave there more tired and with a strange migraine, as if a new cyst had grown in our body. The good ones are those of the group cries. Those are brilliant and fast days in which ingenuity shoots up like a rocket and we feel that we no longer write alone on that wailing wall because our minds have been tuned in.

They say that the most powerful tears are shed over a small incident while an even bigger catastrophe is happening. Like someone with a runny nose from a broken glass in the middle of a divorce. That’s why Twitter should have been invented: to mourn small tragedies in the middle of a debacle. Out here, the dominant tension may be dictated by the terror of a virus and an imminent war, but inside there, they will experience heartfelt group therapy for any other detail. We will overflow hot tears, but there will also be those that never cool down. Those are the most dangerous. Like the torrents of the Benidorm Fest, which has left us suspended in a loop for days screaming in circles, twisting sociopolitical opinions for having lost the tit and the tambourine in a song contest in which fun always prevailed before. That is one of the dangers of crying on Twitter: what separates that feeling of instant communion from that of the delusional tantrum barely lasts as long as three jumping jacks. scroll.