Skip to content
Home News Instant boiling water tap vs kettle — which is the best for you and your money in 2022? 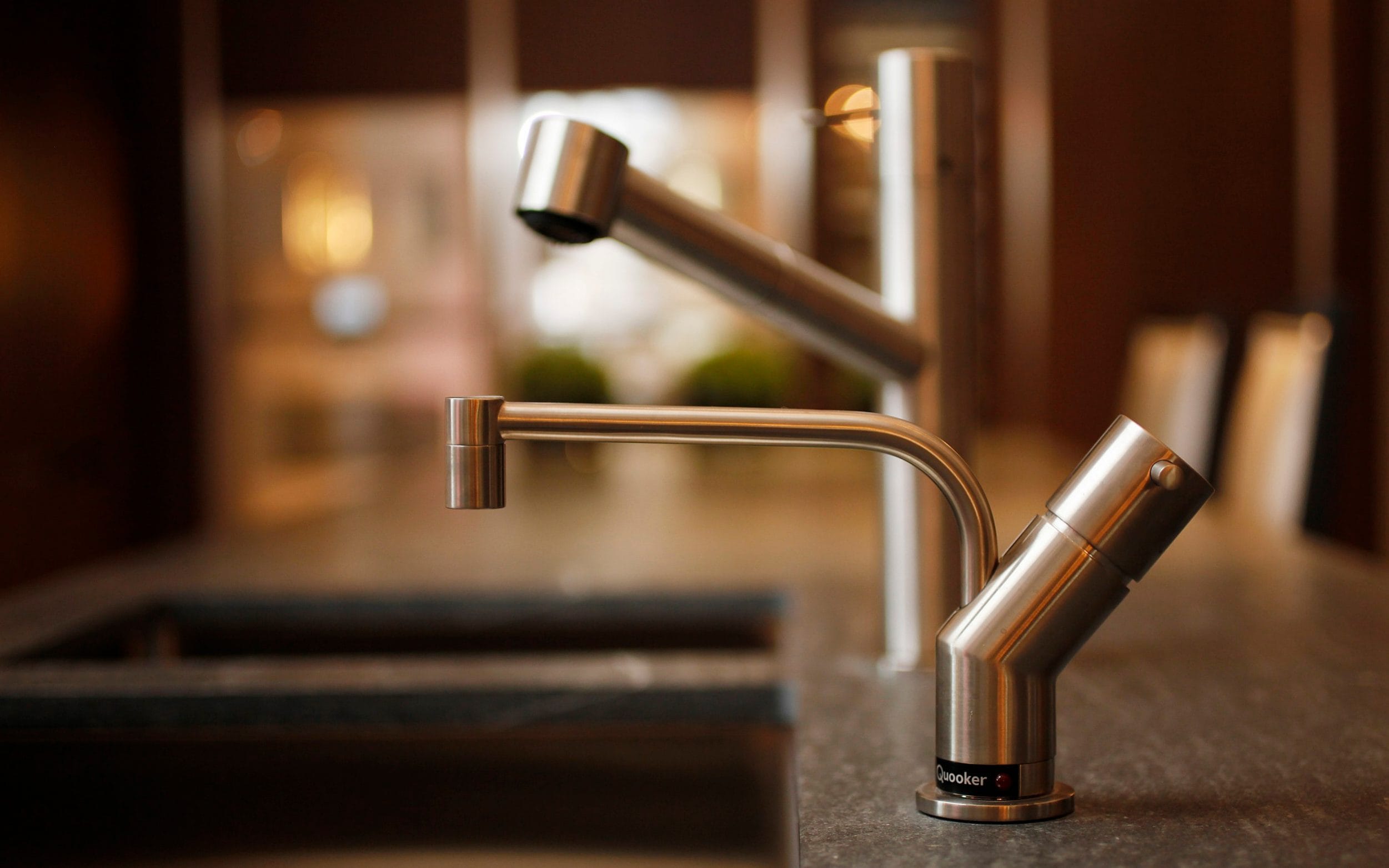 Boiling water taps have become a must-have kitchen appliance thanks to their convenience and simplicity. But many homeowners have preferred to avoid the up-front expense and have stuck to an old-fashioned kettle.

While installing a boiling water tap can save you time and energy – you are, after all, only using the exact amount of heated water you need at that time – it’s no secret that they’re an expensive addition to your kitchen counter.

If you’re someone who hates waiting around for the kettle to boil, investing in an instant boiling tap could be the answer to your prayers – but don’t forget that there is initial cost and ongoing maintenance for this more luxurious option.

Another major concern is the ongoing cost. Is it cheaper to heat the kettle when needed – or is the instant boiling water tap the better option? In this article we look at the pros and cons of both.

Is an instant boiling water tap or kettle the best for your money?

My office has a boiling hot tap in its kitchen, it is very useful but I can’t help thinking it must use a lot of energy to keep the water at boiling point constantly. How does that compare with the cost of boiling a kettle?

Like you say, hot taps are not cheap and the market is confusing to say the least, as there are so many different options to consider. Nowadays you can get taps that just provide boiling water or you can buy taps with two settings that spurt out cold and boiling water.

Of course, if you want something more premium there are also three-in-one taps (cold, hot, boiling) and ever four-in-one, which add fizzy or filtered water as an additional setting. The more types of water, generally the higher the cost.

Going for the cheapest hot water boiling tap will set you back a little over £500 while if you go to the more premium end of the market you should expect to pay more than £1,000.

However, there can also be additional installation costs that are sometimes not included in the price. This is not the end of the charges though, as every three or four years it is recommended that the filter is changed. This typically costs about as much as a kettle – around £30.

So is it worth it? Kettles waste energy as they have design issues that result in over-boiling and heat loss, as well as a minimum 500ml water requirement.

Conversely, hot water taps use heavily insulated tanks, which range in size from three liters to 11 litres. These sit under the kitchen sink and connect to the water supply, while being heated electrically.

The water is purified when it passes through the filter, and is dispensed through the tap, reducing the energy waste.

According to data from Which?, the consumer group, the energy cost of boiling one liter of water in a kettle is 2.3p.

You mention that it costs three pence per day to boil water from the tap, but this is the energy cost when it is on standby. So even if never used the tap would cost around £10.95 per year.

It is worth pointing out that hot water taps are more energy efficient and could ultimately work out cheaper, depending on how much you boil the kettle on an average day. If you only make the occasional cup of tea then it will be far cheaper to stick to your trusty kettle. Only heavy users of boiling water would be able to make a saving by switching to a boiling tap.