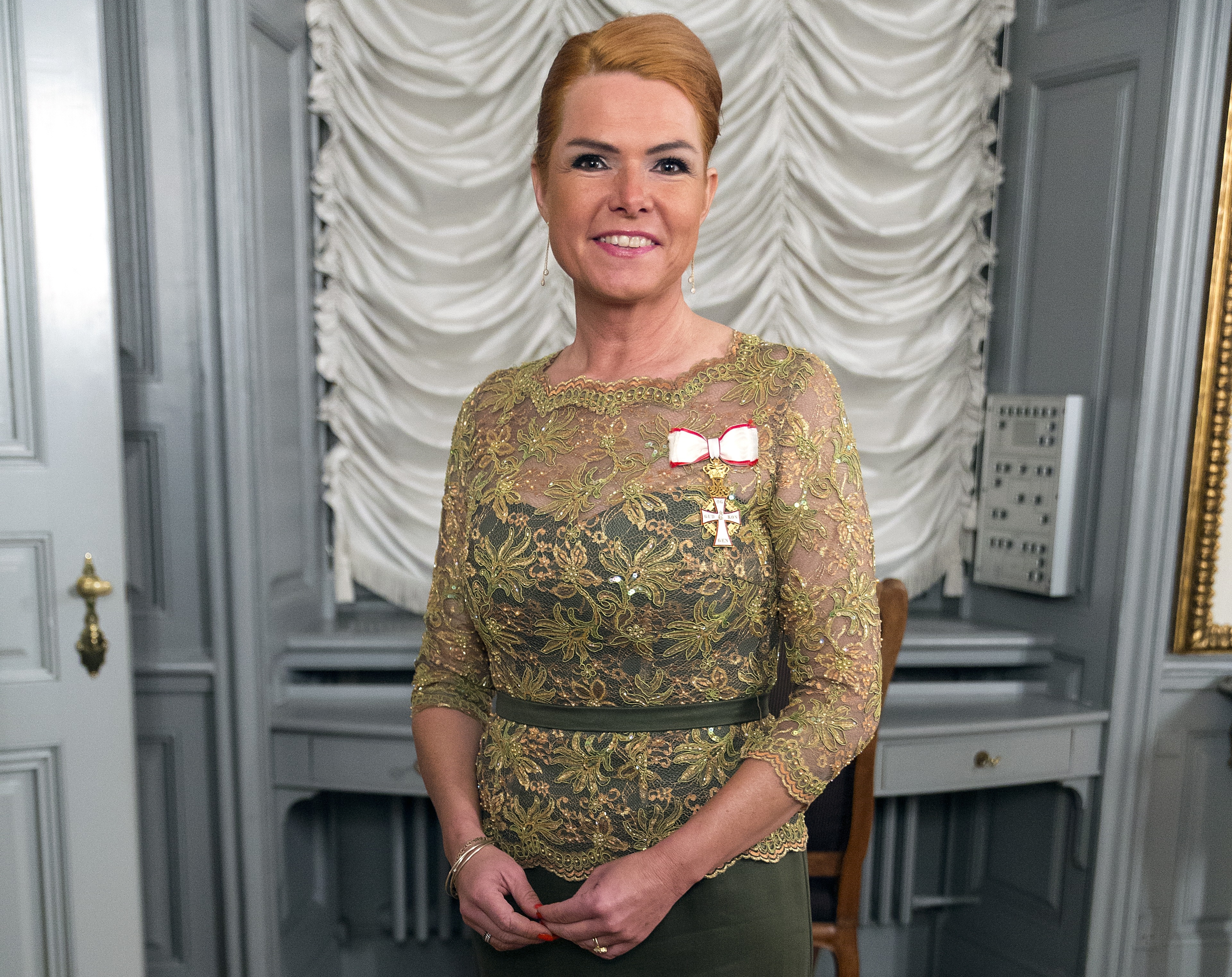 The former Danish Integration and Immigration Minister, the liberal Inger Stojberg, was sentenced this Monday to two months in unconditional prison for ordering the illegal separation of refugee couples. Stojberg decided in 2016 to apply a rule, without the possibility of exceptions, whereby all couples of asylum seekers in which one was a minor should be separated and housed in different places.

The majority of the special court that has judged the case (25 of 26 judges, half of the Supreme Court) considered it proven that Stojberg, through a press release, imposed for at least one month, from February to March 2016, a practice which violates the European Convention on Human Rights and Danish laws. The measure affected 23 couples, the majority made up of people of similar ages, although Stojberg had denounced in his day that there were many made up of girls and older men.

“I accept the penalty, but I do it without lowering my head. I am very surprised. Today they have lost Danish values ​​”, he said after hearing the sentence. The sentence is not subject to appeal, although you can serve it without going to prison, with an electronic anklet, as it is less than six months. Stojberg announced in February 2016, in the midst of the refugee crisis in Europe, the order and expressly called on the General Directorate of Aliens to carry out his instructions.

It is the result of the first political trial in three decades in Denmark and the sixth time in 171 years that the country has held a trial equivalent to the impeachment process or impeachment in the United States, which provides for a maximum sentence of two years and in which a conviction has only been handed down in two cases. The historic process was approved last January, following the opinion of a parliamentary commission, by the vast majority of the House.

After a Syrian couple won the case in court, the Ombudsman opened a file and concluded that Stojberg had ignored warnings from his department about possible illegality, the same resolution that was later reached by a parliamentary commission. That decision led to the resignation as Liberal vice president and the departure of Stojberg’s party, on whose act of deputy Parliament will have to pronounce.

Prominent voices from the far-right Danish People’s Party, the third largest parliamentary force, have invited her in recent weeks to join their ranks and participate in the fight to lead a low-hour formation whose leader resigned a month ago. Stojberg was the visible face of the right-wing government’s immigration hardliner (2015-2019), making her a highly controversial and popular figure in Denmark, with controversial laws such as confiscating property from asylum seekers and their attacks. to immigrants on social media.

The latest impeachment precedent dates from 1995, when former Conservative Justice Minister Erik Ninn-Hansen was sentenced to four months in unconditional prison for denying family reunification to Tamil refugees, a case that years earlier had caused the resignation of the Tamil government. curator Poul Schlüter.