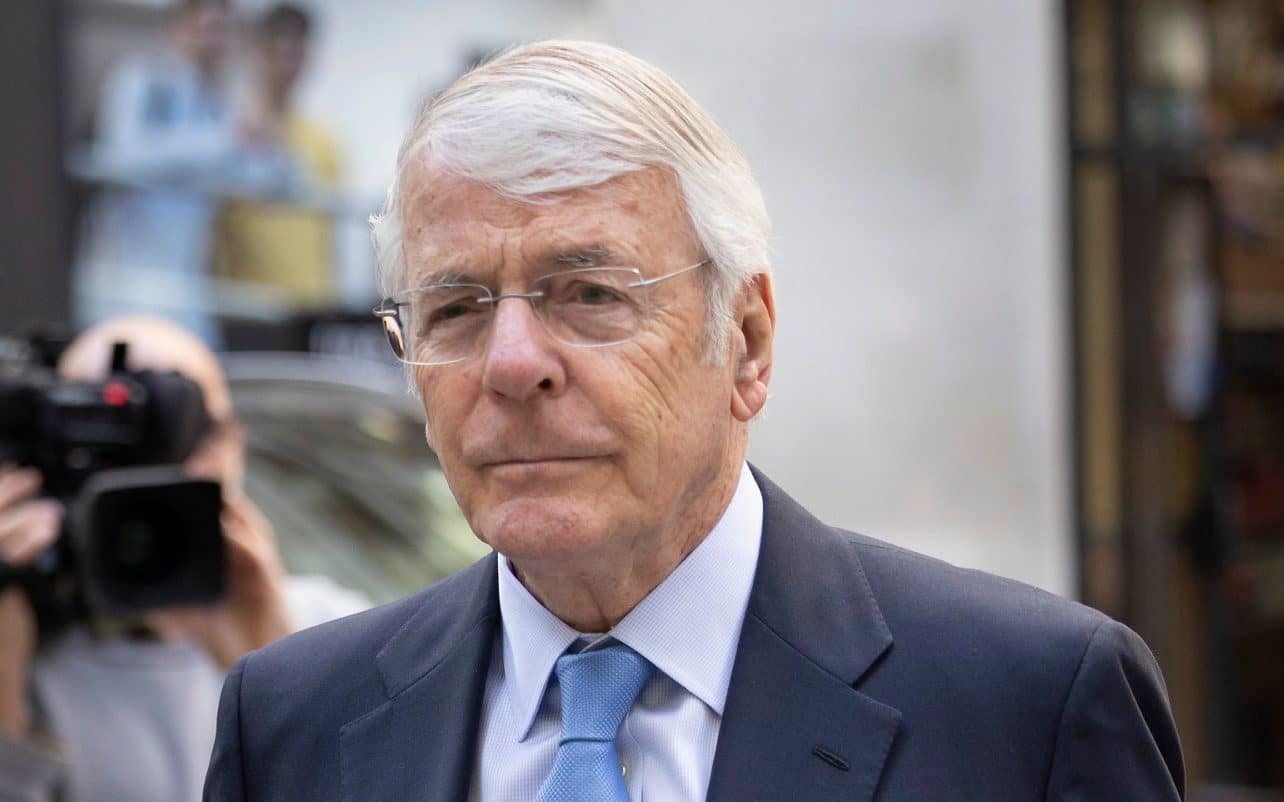 Sir John was asked during a hearing of the Infected Blood Inquiry about correspondence within government when it became apparent that compensation for victims of the scandal would be needed.

The infection of up to 30,000 people with HIV or hepatitis C from contaminated blood has been called the biggest treatment disaster in the history of the NHS.

Thousands died after contaminated blood products were imported from the US in the 1970s and 1980s, often from prisoners, sex workers and drug addicts who were paid to give their blood.

Sir John was asked about one letter he wrote in November 1987, when he was Chief Secretary to the Treasury, in which he said: “I have to say that although in terms of equity, there might seem to be some gains to be made from a positive response, it would seem to have very real dangers.

“How could such a precedent be ring-fenced? It could lead to an open-ended commitment of huge dimensions.

“Might it not give rise to court action against the Government because of the implication of negligence?

“Have the law offices given a view on the possible consequences of a sympathetic response?

“I do not feel that we can afford to offer such a response until the pros and cons have been thoroughly considered.”

Asked about the letter during the public inquiry on Monday, Sir John said he was pointing out that the pros and cons must be considered, including how much compensation should be offered.

He described the effects of the scandal on victims as a “horror”, adding: “There’s no amount of compensation you can give that could actually compensate for what had happened to them.

“What had happened to them was incredibly bad luck – awful – and it was not something that anybody was unsympathetic to.”

Sir John’s comment that they were the victims of “incredibly bad luck” drew angry gasps from some of those present at the inquiry.

Victims have long believed the extent of the contamination scandal was covered up.

Reacting to the comment on Monday, Clive Smith, chairman of the Haemophilia Society, said in a statement: “Sir John Major’s evidence today that the suffering and death of more than 3,000 people with haemophilia and other bleeding disorders as a result of contaminated NHS treatment is ‘bad luck’ is both offensive and complacent.

“His evidence is a reminder that successive governments over the last 30 years have refused to accept responsibility for this treatment disaster – and the denial continues.

“Even now, people are still dying of infection contracted in the 1980s and they are dying without justice.

“Those infected and affected by HIV/AIDS and hepatitis C caused by NHS-prescribed infected blood and clotting factors continue to fight for accountability, proper recognition of their suffering and compensation.”

Thatcher would have accepted settlement

Later, Sir John said that if Margaret Thatcher had been presented with an agreed settlement on compensation for infected blood victims, she probably would have accepted it.

He told the inquiry she had some “hawkish” views, but they were not universal.

“It may not have been universally true but in my experience it often was.”