Skip to content
Home News In the EU alone, 600 million birds have been lost in 40 years | International 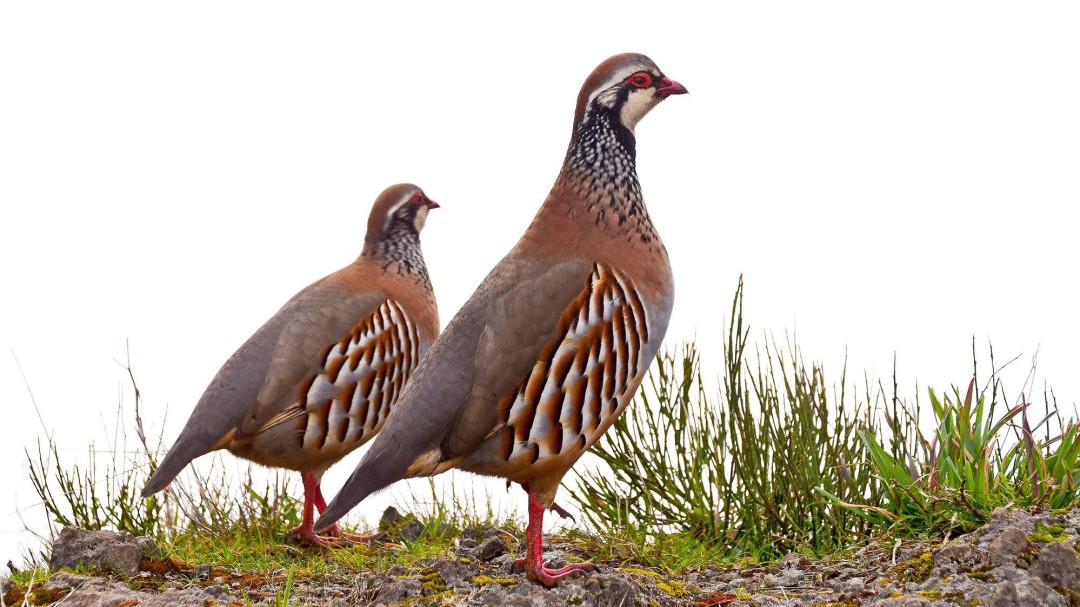 Thus, this new scientific report shows that only one out of every six birds has been lost in the countries of the European Union since 1980.

In total, some 600 million breeding birds have died in the EU since 1980, according to this research by a team of European scientists from the RSPB (Royal Society for the Protection of Birds of the United Kingdom), BirdLife International and the Society Czech Ornithology, who have analyzed data from 378 of the 445 species of birds native to EU countries.

Specifically, between 1980 and 2017, the authors estimate a global population decline of between 17% and 19% and this equates to a loss of between 560 and 620 million individual birds.

The results of this study are based on data from the pan-European Common Bird Monitoring System of the European Bird Census Council and the mandatory reports that Member States have to send to the European Commission under the EU Birds Directive. .

The case of Spain

“Without a doubt we now have considerably fewer specimens of swallows, partridges, quails, swifts, among others, than just two decades ago,” says Virginia Escandell, technician at the Spanish Ornithological Society, SEO / BirdLife.

According to this study, the house sparrow has been the most affected, because it has lost 50% of its population since 1980, a total of 247 million birds.

The reasons for these drastic declines are the effects of air pollution in cities, lack of food due to deforestation or agricultural abandonment, and the dumping of toxic products in the fields in the form of insecticides or fertilizers.

In fact, in our country, the set of common bird populations linked to agricultural environments (larks, calandrias, wheatears, partridges, etc.) has decreased by 27% in just under three decades.

It is important to note that the loss of common species is worrisome because it implies damage to ecosystems and their function, and potentially to the provision of ecosystem services on which humanity depends.

Fiona Burns, RSPB Senior Conservation Scientist and lead author of the study, explains that “it is a wake-up call to the real threat of extinctions and a Silent Spring, and we need transformative action across society to tackle the challenges together. crisis of nature and climate ”.