Skip to content
Home News In Cuba, immobility is no longer an option | Opinion 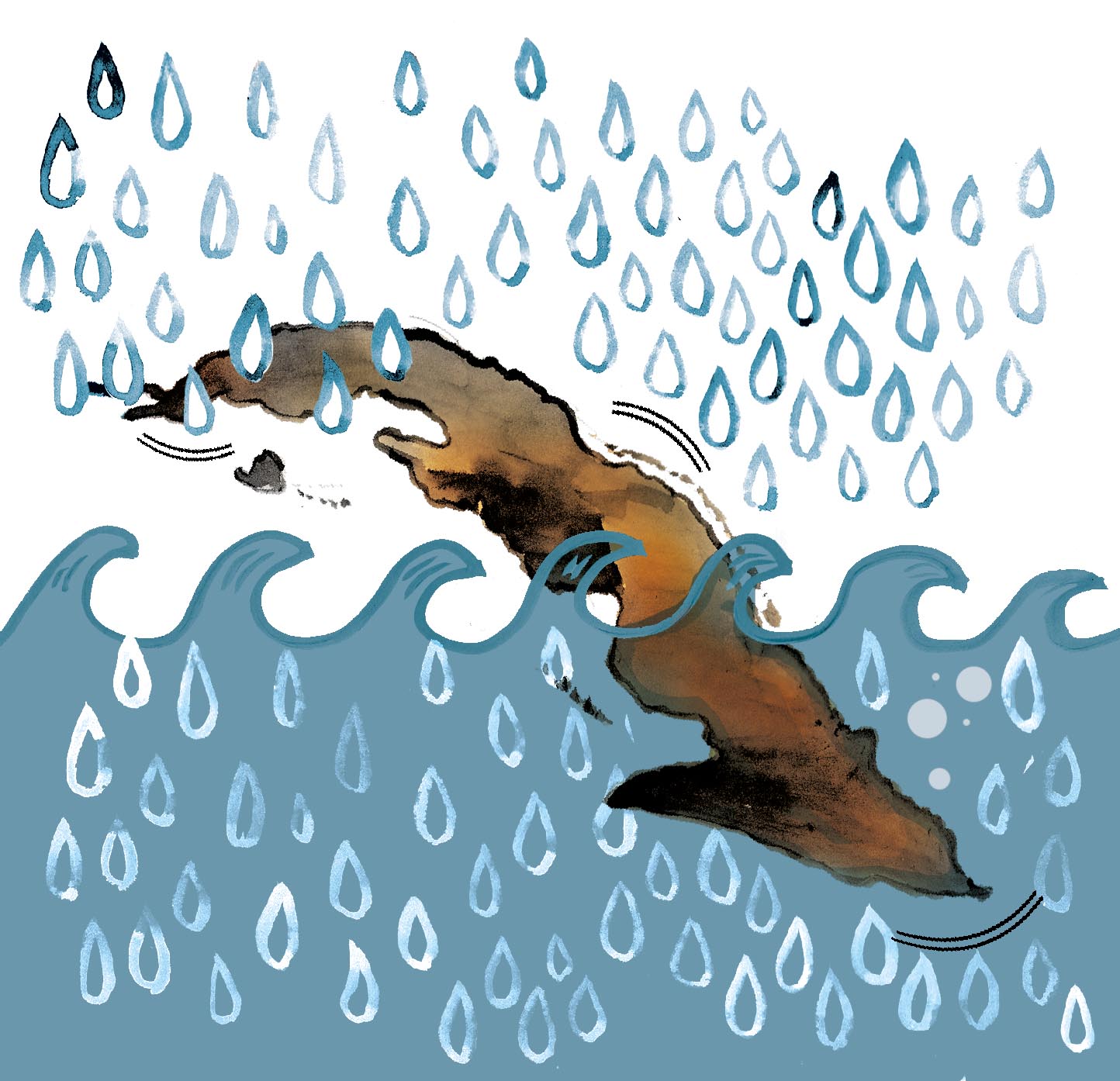 The president of Cuba, Miguel Díaz-Canel, assures that this is not the worst moment of a Cuban government after 1959. The intervention in Playa Girón and the special period, he says, they were more complicated moments. You are wrong. Never before have these five factors converged: structural economic crisis, lack of a firm geopolitical partner, symbolic exhaustion of the model, loss of the monopoly of information and the press by the single party, and pressure from at least two generations that were born and have lived in the midst of increasing hardship.

The implosion of socialism in Eastern Europe did not provide enough lessons. Three decades and five congresses of the PCC later, a part of the citizenry is organized, demands immediate changes and there is not much to offer. Reform the economic model? Raúl Castro promised it 15 years ago and until today many successes cannot be mentioned. Social justice? The package of measures implemented last January, called Task Order, caused an unprecedented increase in poverty, inequality and social polarization. A new social pact? The 2019 Constitution, which proclaims Cuba a “Socialist State of Law”, has turned out to be a dead letter. Leadership? The charisma and political ability of Fidel Castro are not inherited, and the legitimacy of the social model will now depend on its ability to meet the needs of the population.

The fact that the social outbreak of July 11 occurred three months after the 8th Congress of the PCC, indicates the inability to identify and respond to the deterioration of the situation, aggravated by the pandemic and hostile measures of the United States Government.

After almost 63 years, the one-party political model – actually representing the interests of a perpetuated bureaucratic class – cannot hide a dissent that includes a wide spectrum of ideological tendencies, among which is also the critical left, such as try a recent one Declaration of socialist collectives backed by numerous groups on the international left. It demands autonomous unions not subordinate to the State and the establishment of rights such as freedom of demonstration, strike, university autonomy and implementation of a law of associations.

The bureaucratic socialism model does not admit the real and spontaneous participation of citizens in political activity, hence the government’s reaction to the increase in dissent has been to multiply violence and criminalization and ignore numerous requests for a peaceful national dialogue. Justified in that the Constitution dictates that socialism is irreversible, the call for a demonstration for which groups of citizens in various provinces had requested authorization, and which is also a right established in the Magna Carta.

In order to discourage participation, a regrettable smear campaign was designed against the playwright Yunior García Aguilera – one of the managers of the initiative -, a young and renowned intellectual who is accused of following a plan of the CIA and other instances contrary to the initiative. Government with the aim of subverting the political order. One of the main accusations against him is his presence in a course in Spain attended by former President Felipe González, with whom he appears portrayed along with other people. According to official Cuban media, González is a promoter of neoliberalism, and the newspaper Granma stresses that in 1983 “he created the antiterrorist Liberation Groups, responsible for kidnappings, torture and murders in that country.”

Paradoxically, in those same days the Universidad de Oriente, in Santiago de Cuba, proudly remembered the delivery of the doctorate degree honoris causa to the Spanish politician Manuel Fraga Iribarne, a fact that provoked the rejection of numerous people and a statement from young university students who remembered their Francoist past and requested the removal of the recognition.

The prison sentences for protesters of 11-J are outrageous, in some cases of more than 20 years, with evident intention exemplary; the constant questioning of opponents, activists and citizens; threats to relatives and friends of those who have shown intention to participate; layoffs from universities and other centers; high fines for posting on social media; internet outages; It has even reached the point that any text message with the word manifestation it is automatically blocked.

Yunior García, who decided to march alone the day before the scheduled date, was besieged at his home. State Security Agents sit at the gates of those who intend to demonstrate. Some have been arrested. Police patrols circulate in the streets arresting people. Too many plainclothes officers approach those in white to inquire about their motives.

In a central Havana park, at that same time, President Díaz-Canel enjoys a political-cultural event organized by young supporters who are distinguished by their red scarves. It is a pulse of colors.

It is very likely that state violence discourages participation in yesterday’s march. It’s still Sunday and I don’t know. If so, the Government will boast of greater consensus than it really has. His great mistake has been to personalize the opposition in a particular figure, group, or fact, and to refuse a truly political reading of the real context that exists today, where popular discontent is very great and the five factors mentioned create a conflictive potential that indicates clearly that immobility will no longer be an acceptable option for Cuban citizens.

Alina Bárbara López Hernández is a Cuban historian and general coordinator of the analysis portal The Young Cuba.

Cottage perched perilously close to cliff edge goes on the market for £295,000