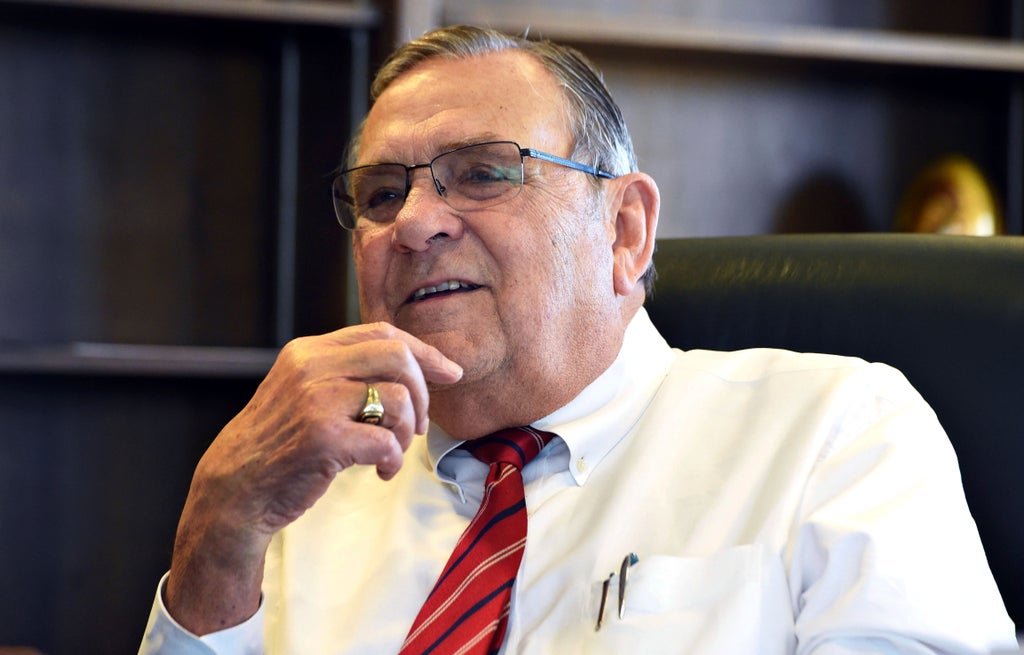 When a witness to George Floyd’s killing choked up while testifying during the trial of three former Minneapolis police officers, US District Judge Paul Magnuson quickly stepped in, granting a defense attorney’s request for a sidebar that defused the moment.

It was an example of how the 84-year-old judge has exerted a tight grip on proceedings, occasionally frustrating prosecutors with his determination to keep emotion to a minimum and move the case against Tou Thao, J. Alexander Kueng and Thomas Lane forward as quickly as possible amid a pandemic.

Through three weeks of testimony, Magnuson has been quick to cut off attorneys when he thinks they’ve gone too far — sometimes with a curt, “No thank you,” or even just a firm, “No,” to requests for time- consuming sidebars. He has admonished them to cooperate on routine matters such as replaying videos, ordered them to reduce their planned exhibits and questioned how many witnesses they need.

The judge also sped jury selection along in a single day — a sharp contrast to the more than two weeks it took to seat a jury in the state trial in which former Officer Derek Chauvin was convicted of murder in Floyd’s death. His desire for speed amid the pandemic was brought home when one defendant tested positive for the virus, halting the trial for three days.

Thao, Lane and Kueng are charged with willfully depriving Floyd of his constitutional rights while acting under color of law. Chauvin — the white officer who pinned Floyd under his knee for 9 1/2 minutes while the Black man was handcuffed, facedown — pleaded guilty to a civil rights count in December.

The federal trial is playing out much more quietly than Chauvin’s state trial, in part because of Magnuson’s refusal to allow livestreaming. The state trial did, allowing viewers worldwide the ability to follow testimony in a killing that triggered global protests and a reexamination of racism and policing.

Floyd’s girlfriend, Courteney Ross provided some of the most compelling testimony in Chauvin’s trial as she painted a portrait of a warm and good man who struggled with addiction. Minnesota is unusual in allowing such “spark of life” testimony during the guilt phase of a trial to humanize a victim. Federal courts don’t allow it, and prosecutors aren’t going to call Ross to stand this time.

That’s making it hard for the government to show the human side of the man jurors have seen on video moaning and pleading “I can’t breathe” and calling “Mama.”

Magnuson served early notice that he wanted emotion kept to a minimum in his courtroom, warning attorneys against questions that might be aimed at eliciting sympathy from jurors.

Charles McMillian who witnessed Floyd’s killing, wept openly when he testified at the state trial. When he showed signs of doing so in Magnuson’s courtroom, the judge granted a request for a sidebar, where a defense attorney suggested it might be time for a pause.

During a subsequent break, prosecutor LeeAnn Bell expressed frustration at the limits on questions she could ask, saying it’s impossible to keep emotion out of testimony.

When one potential juror questioned whether the color of his skin should disqualify him from serving, Magnuson proclaimed to the pool that the trial has “absolutely nothing” to do with race or ethnicity. Legal experts said that it was accurate from a legal perspective, with the officers not accused of targeting Floyd because he was Black. But on another level, they said, the case has everything to do with race given the way police brutality has historically fallen harder on African Americans.

One of Magnuson’s priorities has been to keep the trial on track despite the COVID-19 pandemic. He seated six alternates — four more than usual — in case any jurors get sick. He had hoped to limit the trial to two weeks before later granting it would likely to be closer to four — a target that he has since indicated they’re likely to overshoot.

The judge chewed out prosecutor Bell one day when a witness’ illness left her with only one for the afternoon’s testimony. Magnuson said Bell should have had others ready to go.

“When we’ve got this long a trial, we can’t afford to be down any longer than we have to,” Magnuson said.

Citing COVID-19 concerns, Magnuson has also restricted courtroom access to a degree that has prompted legal challenges from media organizations, including The Associated Press. Magnuson wouldn’t allow televised coverage of the trial, given that federal courts don’t. Also, he permits no more than four reporters in the courtroom at a time. Others and the public can watch from overflow rooms.

Tom Heffelfinger, a former US attorney in Minnesota who is now in private practice, said Magnuson is fair to both sides, and said his COVID-19 concerns are reasonable.

“He runs to a tight courtroom. He’s in charge,” Heffelfinger said. “But he also respects the needs of lawyers from both sides to do their work.”

Though he has often seemed crotchety during the trial, Magnuson — who still handles a full caseload after taking senior status some two decades ago — sometimes shows a softer side.

As corner store cashier Christopher Martin testified early in the trial — and appeared uncomfortable about doing so — he acknowledged to a defense attorney that he would rather be in school and had homework to do.

When the defense was done cross-examining the 20-year-old college student, Magnuson excused him and said, “Go do your homework.”