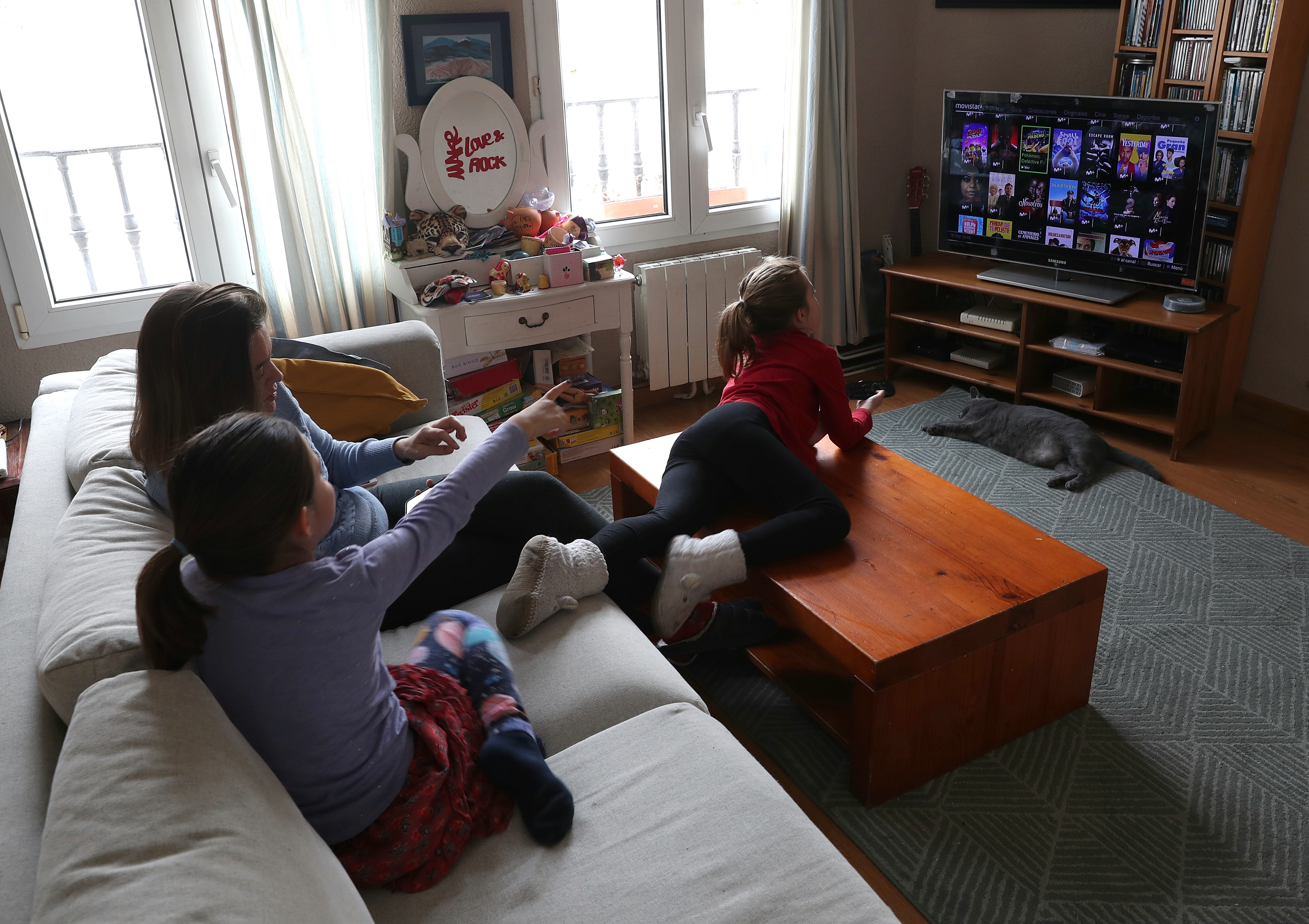 In 2020, and for the first time in 13 years, the series produced in the United States were fewer than the previous year. Already then, experts warned that it was too early to proclaim the end of the upward trend that had been observed since 2008. The pandemic, or more exactly, the halt in production in the first months of the health crisis and the difficulties in resuming the Filming in the new normal was the most obvious explanation for this sudden stop. A report published by the specialized magazine Variety shows that the pace of production has not only recovered in 2021, but has increased considerably, with internet platforms and non-fiction as the main drivers of this increase.

The data shows that what John Landgraf, president of the American channel FX and one of the great oracles of today’s television, described in 2015 as the era of peak tv (television peak) hasn’t peaked yet. According to the report of Variety, that year a total of 1,461 fiction and non-fiction programs were broadcast in the United States on free-to-air television, pay television and platforms. “There is simply too much television,” Landgraf said at the time. In 2021, that number comes to a total of 1,923. The all-time high … for the moment. The growth is impressive, especially if one takes into account that in 2020 the figure was 1,577, which represents an increase of 22%. In 2019, the year before the covid and in which the previous record was set, the total was 1,628.

One of the main reasons for this increase is the emergence of new platforms, with their corresponding need for original content. For this reason, for the first time, the programs released on digital pay services (911) were more than those aired on cable channels (726), and many more than those on free-to-air television (207) or free platforms (68). In 2021, services such as Discovery +, specialized in non-fiction, were launched, while others, such as Paramount + (the former CBS All Access), have expanded. There are even payment platforms linked to cable channels, such as HBO Max and HBO. At the same time, established services have increased their production to try to attract new subscribers and feed the need for new content of those already subscribed.

A frequent question when looking at these figures is whether an industry that produces at this rate is sustainable. “I think that the debate on sustainability loses a bit of meaning from the perspective of the platforms,” ​​argues Elena Neira, professor of Communication at the Open University of Catalonia and author of the book Streaming Wars. “Linear television had its limitations of time space and the quota was distributed around a handful of networks. The system was designed to respond to basic supply and demand rules. The platforms, in reality, do not program thinking about the spectators in general, but about their clients in particular. They function as closed ecosystems in which the volume of content is the fuel for their stability and increase in subscribers. Those that produce a lot have better retention and growth statistics. For this reason, I think we are still a long way from reaching the ceiling ”.

By genre, non-fiction is the one that has experienced the highest growth compared to last year: from 929 programs in 2020 to 1,171 in 2021. Non-fiction represents 61% of all programs that were produced in 2021 in the United States, according to this report. A total of 491 of those productions have been seen on pay platforms, but cable continues to dominate in non-fiction, with 581 shows in all. The drama has also grown, from 428 to 484 titles this year, and the animation has doubled, from 39 shows in 2020 to 84 in 2021, possibly encouraged by the production facilities of these series in times of pandemic. In the case of dramas, the services of streaming they surpassed cable channels in 2018, and by 2021, three times more dramas were seen on platforms (311) than on pay channels (95).

Although it would seem logical that this relentless increase in television production will come to an end at some point, for media analyst Gavin Bridge this year’s data suggests that the peak will not arrive for a couple of years. “Platforms are currently in a race to get more subscribers and meet Wall Street expectations, which will mean more original production in 2022. […] It would not be a surprise if the total number of original series in 2022 exceeds 2,000 for the first time in history “, he writes in Variety.

Meanwhile, in Spain the situation is not very different when it comes to the distribution between traditional platforms and channels. According to the Report on World Fiction Production in 2021 prepared by Teleformat, the international observatory of trends and television formats of the Geca consultancy, the number of fiction series released in 2021 in Spain decreased compared to 2020, from 45 to 36. By genre, drama continues to predominate, with strong growth in the drama (combination of drama and comedy). But what is striking is the large increase in fiction productions for platforms, which accounts for almost two-thirds of total fiction production in Spain: 23 series were released on digital platforms compared to 13 on traditional channels. This brings the Spanish model closer to the American one and distances it from the rest of European countries, where linear television continues to be the preferred place for television fiction.

“In our country, the loss of traction of fiction on television I would say is prior to the emergence of platforms,” ​​explains Elena Neira. “With the exception of daily series and phenomena such as Turkish series, here the consolidation of a free-to-air television model based on entertainment programs (magazines, realities, talent search programs …) generated an ideal breeding ground for the transfer of fictional audiences to the streaming it was faster and more meaningful ”, he concludes.