Skip to content
Home News In 2017, I dared to call Playboy’s Hugh Hefner abusive and anti-feminist. I received death threats 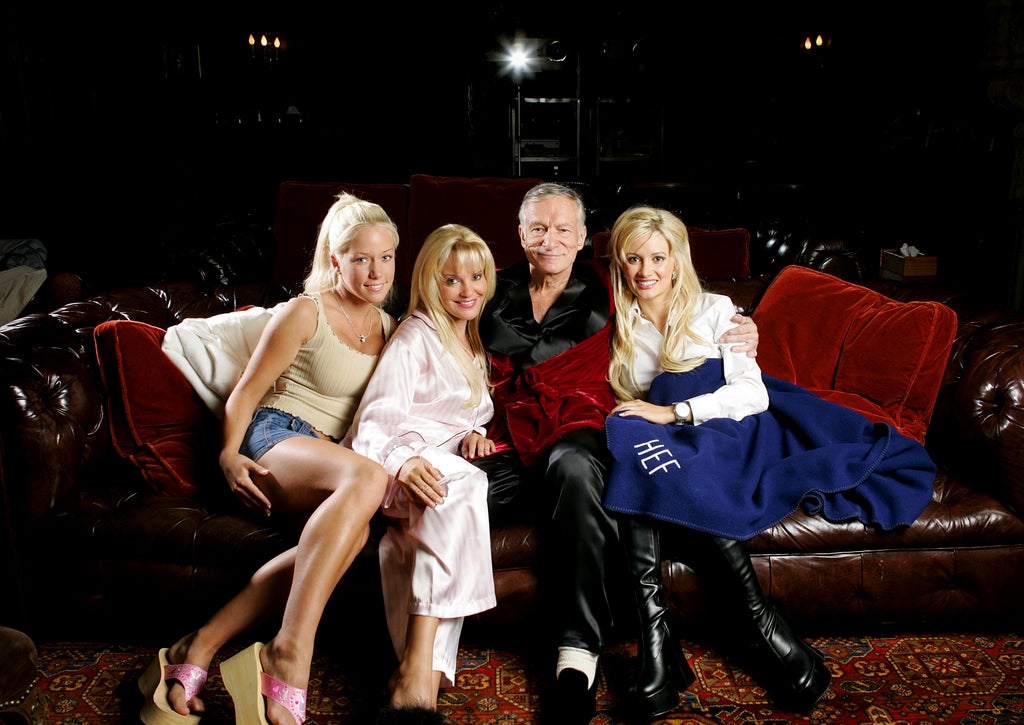 This week, a new documentary series called “Secrets of Playboy” premiered. It resurfaced years-old allegations against Playboy founder Hugh Hefner and, for me, brought back some difficult memories.

When Hugh Hefner passed away in September 2017, I was working as an editor at a progressive digital outlet called AlterNet. This was less than a year into the Trump presidency and a few months after the historic Women’s March. The #MeToo movement was just getting underway, and sexual assault allegations were making headlines almost daily. In short, it was an intense time to be a female 26-year-old associate editor covering the feminist beat for a scrappy, independent media outlet.

Almost immediately after the news of his death broke, my news feed was inundated with overly flattering obituaries of Hefner. Countless think-pieces propped up his civil rights advocacy for him and credited him for catalyzing the sexual revolution (meanwhile, the contributions of Black civil rights leaders and early feminists like Rev. Dr. Pauli Murray and Ella Baker were rarely, if ever, mentioned ).

So I pitched an idea to my editor: a critical “anti-obituary” reflecting on Hugh Hefner’s true legacy. I drew on well-reported testimonies of former Playboy bunnies and visitors to Hefner’s mansion, which alleged that he mistreated models, sought to undermine the feminist movement and coerced women into having sex with him.

My anti-obit was republished at Salon and went viral in a few hours. Half a million people had read it within a couple of days. Maybe it was the provocative headline that angered so many men online: “Hugh Hefner damaged countless women’s lives. Let’s not pretend otherwise.” While I received some positive feedback from readers, I also received several disturbing, violent death threats and misogynistic emails in response to my article.

My initial reaction to these messages was shock, disgust and, I admit, a tiny bit of pride. Clearly I’d struck a chord with my words—every writer’s dream. But soon came fear. I already struggled with anxiety, and these emails made it hard to sleep that night. The following day, I hesitated before filing my next feminist article (this one criticized Betsy DeVos for rescinding Title IX campus sexual assault guidance). I wondered if more threats would follow. I considered deleting my social media accounts to protect my privacy, but I knew that it would damage the platform I was working hard to build as a young journalist.

I submitted the story anyway. I had become a writer because I wanted my words to advance justice in the world. Before that point, I’d published many articles criticizing people in power who exploit others for gain. Whether I was trying to take down racist cops or examine the gender wage gap, my work was generally well-received. I quickly learned that harassment like the kind I faced was common: 73 percent of female journalists say they’ve been the target of online threats resulting from their work.

What is it about Hugh Hefner that makes people who never met him passionately come to his defense? My reporting on the #MeToo movement and toxic masculinity have taught me that criticizing powerful cultural figures can hit a nerve for many American men. Perhaps when they think of the Playboy founder, they too instantly recall that iconic image of him in his robe, surrounded by a gaggle of busty, adoring blondes. For many men, Hefner embodies one of the trademarks of modern masculinity: getting hot girls.

But it is now 2022, and enlightened folks should know that “getting hot girls” is a caveman-like standard of “being a man” — as antiquated and toxic as the expression “boys don’t cry.” We also now know that Hefner was a founding father of a pervasive trend that turned 20th century women into sexual objects, normalizing the objectification of almost every female public figure, from pop stars to female news anchors.

Men have a hard time letting go of such a symbolic hero. You can connect the dots easily enough from Playboy’s rise to the election of Donald Trump. The same cultural worship of “getting-girls” masculinity is partly what made Trump such an appealing candidate to many Americans. He, too, always had a beautiful woman on his arm, routinely swapping them out for a younger model. We may be on the fourth wave of feminism, but men are still impressed by womanizing.

Never mind the many accusations of sexual assault and toxic workplace cultures facing both Trump and Hefner. For a certain demographic, they will always be idols. You can see their impact on the prominence of fratty “bro” humor and the boys-will-be-boys attitude of Barstool Sports and other media outlets that traffic in the objectification and degradation of women. And they’ve certainly influenced the pathetic trolls who vent their insecurities by threatening female journalists.

Five years have passed since Hefner’s death, since the Women’s March and the genesis of the #MeToo movement. It is a bit jarring to now observe the positive reactions to “Secrets of Playboy,” which revealed new allegations of Hefner drugging and raping her Playmates. When I think about the vitriol I received for criticizing him back in 2017 and look at discussions about the Playboy Mansion now, it feels like a lot has changed in a short amount of time. It is now acceptable — mainstream, even — to proclaim that Hugh Hefner was abusive and his Playboy legacy harmful.

It’s hard to see how even diehard fans like the ones who emailed me with abuse can ignore the man’s true legacy now. I hope they don’t. But something — perhaps the trauma I’ve experienced as a woman who dares to voice her opinions about her on the internet — tells me they’ll find a way to defend him regardless.