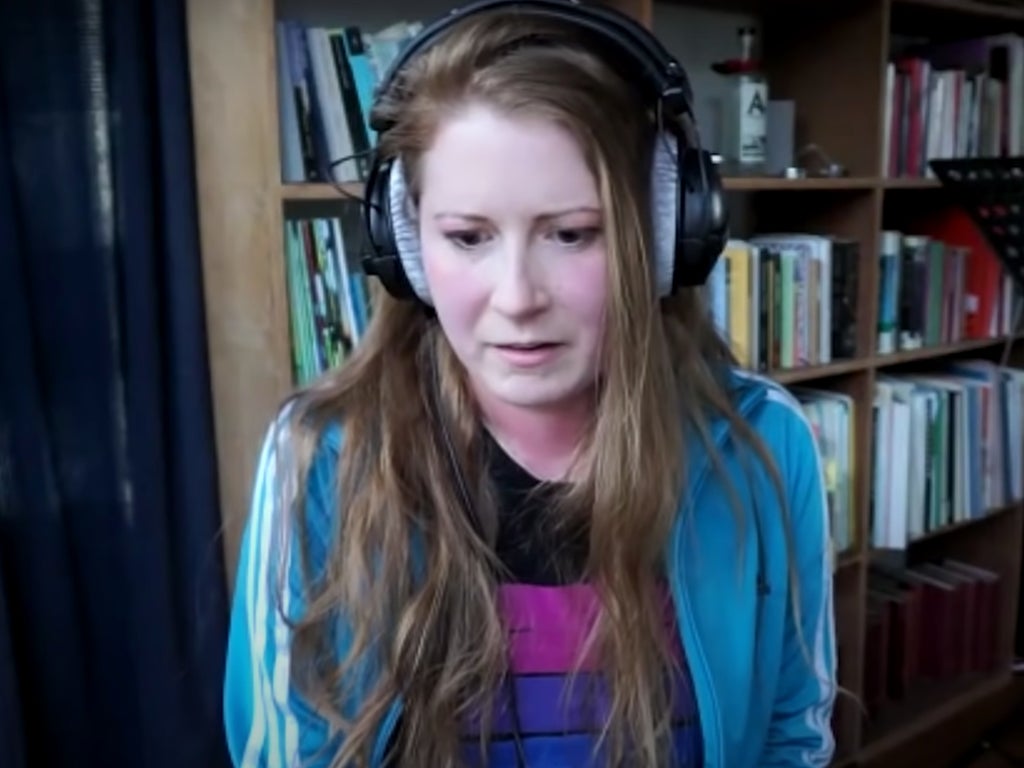 The case of Dr Konstancja Duff is terrible. Police stripped searched and abused the university lecturer using “sexist, derogatory and unacceptable language” in 2013. But only now has she received an apology for her abuse by police officers. This is shocking. But it is not especially surprising to those of us who have followed the conduct of Stoke Newington police over decades.

There has been a long history of complaints about how officers at this station have treated members of the public. But it is also true that this problem is not confined to a single “nick”, or a few police officers.

There is a widespread public perception that the police handle some members of the public with little respect, and sometimes with denigration, even brutality.

This came to the fore for women with the brutal policing of the peaceful Sarah Everard vigil on Clapham Common. The vigil took place in mid-March last year and had been called in response to Everard’s murder by a serving police officer. One of the attendees was the Duchess of Sussex. Not all attendees were boisterous or threatening. Most women were gathered to comfort each other, pay their respects, and mark their dismay at yet another woman killed in shocking circumstances.

Yet we all saw the pictures and the video footage of the completely unnecessary police intervention. It is widely reported that the Metropolitan Police commissioner met Priti Patel before that intervention. The content of the meeting has not been disclosed. But we know from all its other actions that this government believes it can court public opinion when it is being tough on “criminals”, even when no crime has been committed.

Dr Duff is also innocent of all crimes. Some of the terrible treatment she received was caught on camera, on the station’s own CCTV.

One appalling aspect of the case is that the victim has had to wait nine years for an apology. Along the way, she was reportedly demeaned, mistreated and gaslighted. It should be a source of shame that a 2018 misconduct panel found that the custody officer in charge was found to have no case to answer.

This goes to the wider culture in the Met, which sets the standard for policing across the country. It is one of cover-up and denial of its own wrongdoing. In a similar vein, the official report by watchdog Her Majesty’s Inspectorate of Constabulary and Fire and Rescue Services said the Met “acted appropriately” at the vigil for Sarah Everard.

These denials, cover-ups and whitewashes take up an inordinate amount of police hours. We know from evidence given at the Hillsborough inquests that when officers themselves are in the spotlight they produced eerily consistent, yet false testimonies, of what occurred.

Ordinary members of the public are entitled to feel that all this effort and all those hours should be spent on tackling crime.

Of course, many people in the inner cities and beyond, especially those from ethnic minority communities will have experienced similar types of policing. In fact, Dr Duff’s real offense in the eyes of the officers concerned seems to have been that she provided one young man with a note of his rights. What some excitable commentators seem to forget is that everyone is entitled to their rights.

But the treatment meted out to the attendees at the vigil and the routine cruelty towards young Black men and many Muslims are linked in another way. Police are not right to be suspicious of these people because of who they are, over what they have done. Consequently, some people are effectively second-class citizens even at their first contact with the criminal justice system. In the case of Dr Duff, this also applies to anyone who comes to their assistance.

Some of us will be taking these issues further with both the Met and with the Home Office. Unfortunately, neither the current Met commissioner nor the current home secretary appears to be in favor of police accountability. But some of us will continue to fight to uphold the law and defend legal rights.