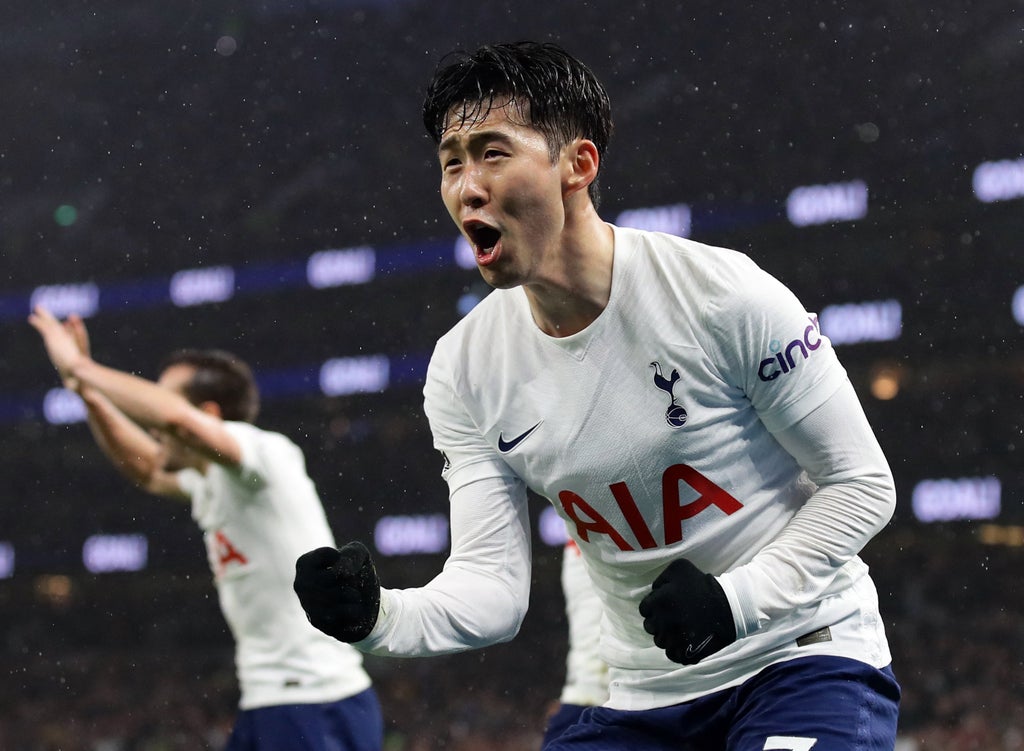 I confess: for my sins, I am a Tottenham supporter. It’s a terrible lot, having my emotional wellbeing tied to the fortunes of 11 random strangers living halfway across the world from me. Especially when this is spurs we’re talking about: that once-great, might-be-great-again team that blows hot and cold like my grandfather’s old heater.

I have tried, truly, I have tried to stop following them; cut myself off emotionally, dismount that dopamine rollercoaster. And yet, every time I do, I hear a snippet of news: “They’re in the Champions League Final!” Or, “Bale is back!” Or, “Antonio Conte has taken over!” And, like a puppy being offered a treat, I go bounding back to that same place of adrenaline, occasional ecstasy, and frequent, bitter disappointment.

Please, take a minute to understand the world from my eyes: antisemitism is real. Jews around the globe are being targeted with verbal abuse and intimidation, not to mention physical violence – up to, and including – murder. I live in Israel, the only country in the world whose utter annihilation can be advocated in polite company; Iran is going hell for leather to get the nuclear weapons to do it, while almost everyone else gives apathetic shrugs. Antisemitism is the only socially acceptable form of racism today.

So, when I had the opportunity a few years ago to visit the UK and go to a live Spurs game, I was at first disconcerted – and even a little alarmed – by the people around me suddenly yelling “Y** Army!” I’m an Orthodox Rabbi. Were they looking at me kippah?

Then my companions explained the background, about Tottenham’s historical support for Jews during times of open antisemitism… and it dawned on me that these fans were actually expressing a kind of love and solidarity with me and my people. Tens of thousands of non-Jews, all effectively telling me, “We’ve got your back, mate. We’re all Jews here.”

In that moment, I have never felt proud to be a Spurs supporter. So, I am not in the least offended by the “Y** Army” chants. On the contrary – I love them.

In point of fact, the “Y” word is not derogatory at all. “Y**” is simply Yiddish (yes, that’s the name of the language) for “Jew”. We’ve been calling ourselves “Y***” for centuries. It’s not the word that’s offensive, it’s the context in which it’s used.

“Hey, you f****** Y**!” sneered by a skinhead with a swastika tattoo is about as offensive as you can get. “Y** Army!” cheered by a friendly Spurs fan is not offensive. It’s the diameter opposed of offensive.

When the club published its call on supporters to stop using the “Y-word”, they quoted some research. I straight away burrowed down into the data of what the Jewish respondents said. And it turns out that 36 per cent of them “regularly” chant, 30 per cent “occasionally” chant and 34 per cent choose not to chant the term.

What of the 34 per cent? Well, only 35 per cent of those, ie 12 per cent of the total, feel offended by the chants. So, you have 88 per cent of Jews who are totally ok with the chants, and 66 per cent actively enjoy them.

So why are Spurs only looking at the tiny minority who don’t like it? And what is there not to like, since the word itself is not derogatory, and the context is supportive?

I suspect that the discomfort some feel with the “Y** Army” chants is the fear of a reaction from opposing fans: if Spurs fans are cheering for the Y***, then opposing fans will take up antisemitic slogans in response.

That may be a valid concern. But preventing Spurs fans from identifying with Jews is not going to make antisemitism go away, any more than asking Jews to wear baseball caps rather than yarmulkes.

It’s just masking the problem, and frankly it’s an own goal: the antisemites aren’t going to love Jews any more just because Spurs fans stop cheering “Y** Army!”, but Jews will feel less supported. In these times of rampant antisemitism – antisemitic abuse rose to a “record high” in the UK in 2021, new figures have revealed – we Jews need more love and support, not less.

Shaul Behr is a software professional and independent author, specializing in Jewish-themed fiction, including the highly acclaimed ‘Ari Barak and the Free-Will Paradox’