Skip to content
Home News Ifeoma Ozoma, the ‘deep throat’ that wants to end the silence of Silicon Valley | Ideas 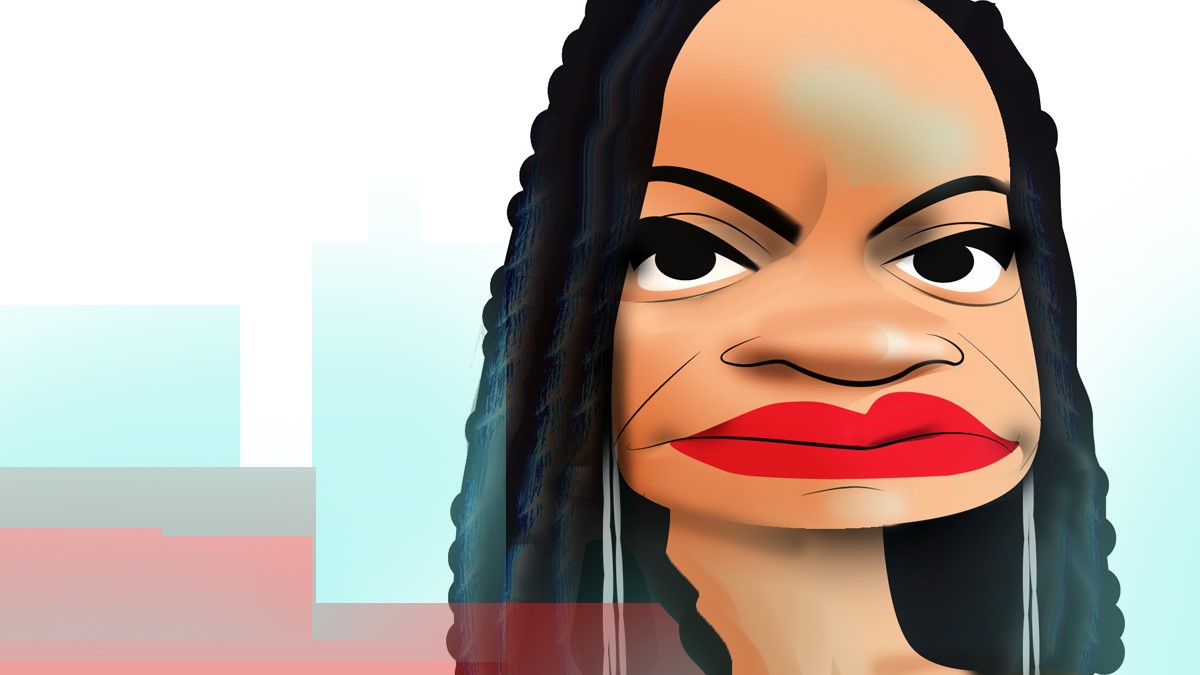 Ifeoma Ozoma just had to keep her mouth shut, but she didn’t. And incidentally, he proposed that no one else in his situation do it. It was July 2020, Black Lives Matter was in full swing, and Twitter was abuzz with messages of support for the movement. Ozoma, a former Pinterest worker (a digital image collection and organization platform), came across the one from her old company. And he could not contain himself. “As a black woman, seeing Pinterest declare, in the middle of the night, that ‘black employees matter’ leaves me flabbergasted,” wrote. “Especially after having fought for more than a year to get paid and promoted fairly.” With these accusations, Ozoma was getting into serious trouble. He was breaking a confidentiality agreement that did not allow him to publicize his problems with the company on the grounds of racial discrimination. It seemed that his words were the result of an outburst, a warmth in a network that feeds on heaters. Nothing could be further from the truth. Ozoma was ready. He had a list of reporters ready to share his story. He was in contact with his lawyer. And I wanted to get to the end of this story.

The end begins this January 1, when the Silenced No More Act takes effect in California. This law prohibits companies from using nondisclosure agreements to silence accusations of any type of discrimination. Also the racist. It has been enacted by Democratic Sen. Connie M. Leyva and inspired by Ozoma. “His story was convincing and important during the consideration of this law,” they confirm from the senator’s team. Its entry into force will mean a change in the rules of the game in the hermetic world of Silicon Valley.

Ozoma is a central figure among tech whistleblowers. Less media than Frances Haugen – the deep Throat of Facebook that, with its revelations this year, has put the platform on the ropes – its story may have more impact. The daughter of Nigerian immigrants, Ozoma was born in Alaska 29 years ago. He studied at Yale and worked at Facebook and Google before Pinterest (which, according to its latest diversity report, has 5% black workers, 43% Caucasian and 44% Asian).

Within this platform, and together with his partner Aerica Shimizu Banks (who would also end up denouncing the company for racist practices), he carried out courageous political decisions. Together they eliminated anti-vaccine misinformation or wedding promotion on former US slave plantations, and mobilized to get more paid vacations for Pinterest workers. The measures were well received outside the company but they assure that, internally, they were reprimanded and investigated. They received less money than their boss, a white man, for the same job. In the agreement signed when they left the company, they imposed a confidentiality clause not to mention the matter.

The inclusion of this type of clause is common in the technological world, confirms Peter Rutkin, a labor lawyer from San Francisco: “The new law will avoid this situation. Companies will no longer be able to muzzle workers who want to talk about their experience ”. Rutkin specializes in advising deep throats. He did it with Ozoma herself in her conflict with Pinterest: “An honor”, not only because of the media relevance of the case, but because of the mentality of her client. “It has a mission: to educate workers about their rights and to press for legal changes that guarantee their protection when they decide to speak out. It is doing a lot for the sector. And it has just begun ”.

Away from the corporate world, Ozoma has become an activist. Through its consultancy, Earthseed, it continues to report labor irregularities. Her experience made her realize that storytelling, in a world that values ​​discretion above all else, is important. And complicated. That’s why they partnered with various organizations to create a kind of business secret disclosure guide. In October it was launched The Tech Worker Handbook, a manual for workers who want to count the excesses of large companies. “Whistleblowers are fundamental to any democratic society,” explains Arielle Steinhorn, an executive at the Lioness firm who worked with Ozoma on their development. On her highlights her ability to turn “a tough personal experience into something that will benefit millions in California.”

Steinhorn hopes the guide can help break the silence that technology forces its employees. Or at least they know what they are up against. “We wanted to expose the real risks, including the professional, financial and reputational ramifications when badmouthing a powerful entity.” The personal risks are high, but so are the social benefits. “Whistleblowers have made cars and planes safer,” says Steinhorn. “They have avoided monopolies and removed thugs, stalkers and criminals from leadership positions.” There should be no clauses limiting movement, he reflects. A society cannot deal with problems unless it is aware of them. Ifeoma Ozoma has been determined to make Silicon Valley speak.