Skip to content
Home News If you want to be a mother, don’t wait for prince charming 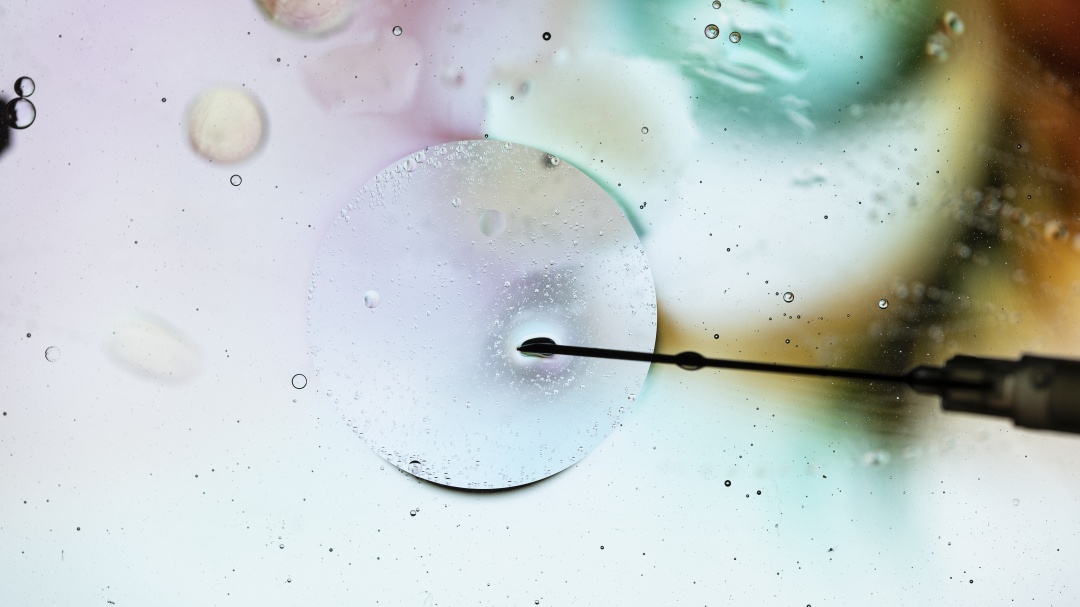 At the beginning of November, the Government approved, through a ministerial order, a single criterion in public health throughout the State so that single women and lesbians could access these treatments, and for the first time it includes transsexual people with the capacity to carry a child.. The 2014 reform of the PP was reversed, which excluded single women and female partners, although in reality most of the autonomous communities had already included these groups of women in their complementary portfolios. Now the criteria for the entire State have been unified, although there are still differences between autonomous communities.

This reform has been late for many women like Izaskun Gamen, a member of Single Mothers by Choice. Navarra, her community, “only accepted lesbian women or women with a partner, that is why women who had the marital status of being single could not access IVF treatments”. He has been spending “a lot of money” for 3 years and is already at a time when “forces are running out.” In public they only offered him insemination, but due to his situation he needed in vitro so he has had to spend money out of his pocket. In Navarra, only 6 artificial insemination attempts were contemplated, “but this technique actually has a 15% success rate in women over 35 years of age”.

The CIVIO foundation has prepared an exhaustive study on the conditions of access to artificial fertilization in the different autonomous communities, because Despite this ministerial order that unifies the “minimum and common public health services” on this issue, there are still differences between communities. Ángela Bernardo, a scientific journalist from medicamentalia, who investigates the gaps in access to health within the CIVIO Foundation, tells us that “These minimums that are established in the basic portfolio of public health are often not met, for example, in matters of age”. “What the general rule says is that the woman cannot have reached the age of 40 at the beginning of the study to access assisted reproduction treatments”Angela adds. Although the rule seems very clear, each community interprets it in a way. In the Community of Madrid and Euskadi, for example, if a woman turns 40 between cycle and cycle, she is expelled.

See also  'I might be too outspoken to help this generation of players': Rio Ferdinand on his past, present and future

If we look at Europe, the legislation and the situation is also very diverse. Input, More than half of European countries prohibit assisted reproduction for lesbians and almost a third for single women. Between the vetoes, the restrictions, the price of co-payments and private ones lead thousands of people to travel to other countries to undergo the treatments. Spain, Denmark and the Czech Republic are considered as “the meccas of the so-called reproductive tourism”. There are countries like the United Kingdom that have few donors and many waiting lists. In the case of Spain, “is a country with a fairly open and flexible regulation, and one of the countries with the most children born with assisted reproduction treatment”.

Every year the ART REVIEW magazine chooses the most influential in the art world for the year that is ending. And this 2021, for the first time, a group or a person has not been chosen like other years in which a mobilization such as #MeToo or #BlackLifesMatter was chosen as the most influential, but it is usually a person. According to the experts of this magazine, the most influential of the art of 2021 is an NFT, a Non Fungible Token specifically the ERC-721 created for the Ethereum network. Roberta Bosco, an Italian journalist specialized in contemporary art and digital culture, explains what an NFT is and if it is the future of art.