Skip to content
Home News If I have already been infected with ómicron, can I be reinfected? | The scientists respond | Science 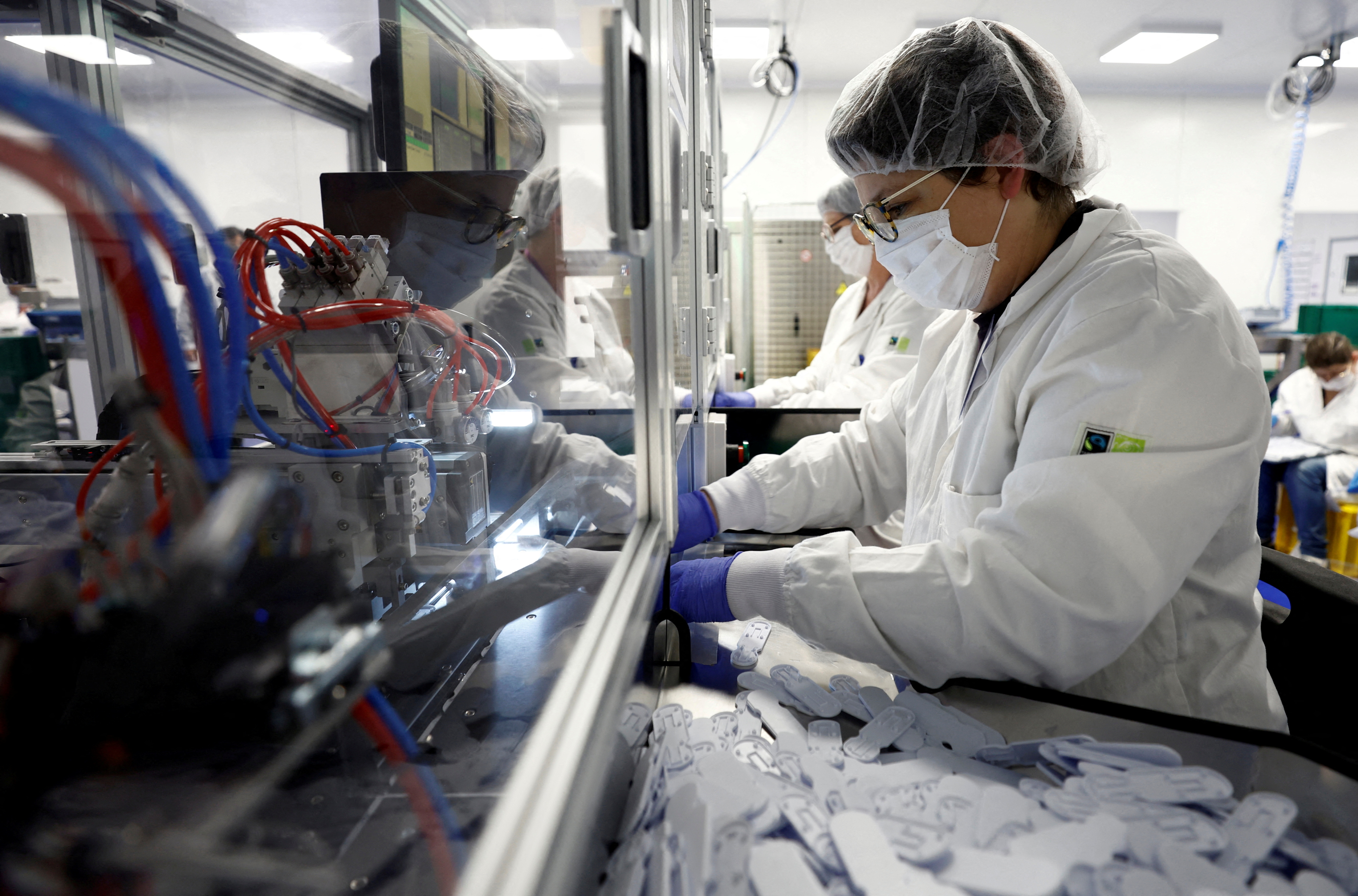 The recontagion of coronavirus depends on the amount of neutralizing antibodies that the patient has. If you have few antibodies, there is a much higher chance that you will get infected again. To answer these questions, science searches the available data and the evidence we have is always from the past. On omicron we still have little data. But the step from the delta variant to the omicron can help us understand it. There really has been a leak of immunity. Ómicron is infecting us more because it is able to escape the immunity that had been conferred on us either by vaccines or by previous infections with other variants. Therefore, it is possible that a person who has been infected with ómicron can re-infect ómicron or the possible variants that come later. Everything will depend on the amount of neutralizing antibodies you have. The only option to know if a person is at risk of being reinfected would be to know whether or not they have enough of these neutralizing antibodies, but this kind of test is very complex and is only done in the context of research projects. In addition, they would have to be done periodically.

Right after infection is when we have a higher level of neutralizing antibodies, although there are infected people who do not produce much of these specific antibodies. As time goes by after infection and the activation of the immune response decreases, we begin to have a greater risk of reinfection because the amount of neutralizing antibodies decreases. That is why infected people should also be vaccinated some time after the disease has passed. Data from this summer from the United States Center for Disease Control indicate that among people who have had a SARS-CoV-2 infection, vaccination provides additional protection against reinfection.

The same happens with vaccinated people who have not been infected, over time their neutralizing antibodies also decrease and for that reason booster doses are being used to increase the amount of these antibodies and reduce the risk of contagion. We must also consider that the chances of reinfection could increase if a new variant of the virus appears that escapes the immunity generated by omicron, the previous variants or the vaccines that we have so far.

There are many reported cases of people who have been reinfected with SARS-CoV-2, something that is easier to demonstrate from a scientific point of view when they are infected with different variants because it allows reinfection to be distinguished from a situation in which the first virus has remained in the hidden organism and has reappeared after a while, something that can also happen in people with compromised immunity. As we have been able to verify for a few weeks, the appearance of omicron has greatly increased the risk of reinfection. In the report 49 of the Center for the Analysis of Global Diseases in the United Kingdom, it is detailed that it is associated with an increased risk of reinfection between 4.8 and 6 times more than with the delta variant.

This increase has to do with the potential of this variant to escape the previous immunity conferred by natural infection with other variants and also by vaccines. To stop the entry of omicron into cells, we know that higher amounts of neutralizing antibodies are needed. This is one of the reasons why they have started clinical studies with specific vaccines designed against omicron. However, we cannot rule out the future emergence of other variants that are more transmissible than omicron and that escape the immunity generated by this variant, the previous ones or even the vaccines, hence the importance of monitoring and avoiding the appearance of new variants.

Although the possibility of reinfection is real, it should be noted that the risk of hospitalization or development of serious illness decreases drastically from the moment we overcome the natural infection or are vaccinated with the full schedule. Cellular and humoral immunity against the virus are proving to be key to avoiding hospitalizations and deaths, regardless of the variant with which we are infected. This is why access to vaccines around the world is so important. Although vaccinating ourselves cannot completely stop the advance of new infections or reinfections, it could prevent the death of infected people worldwide.

Nuria Izquierdo-Userosis a doctor in biology, head of the group of emerging pathogens of IrsiCaixa.

we answeris a weekly scientific consultation, sponsored by theDr. Antonio Esteve Foundationand the programL’Oréal-Unesco ‘For Women in Science’, which answers readers’ questions about science and technology. They are scientists and technologists, partners ofAMIT (Association of Women Researchers and Technologists), which answer those questions. Send your questions to[email protected]or on Twitter #nosotrasrespondemos.