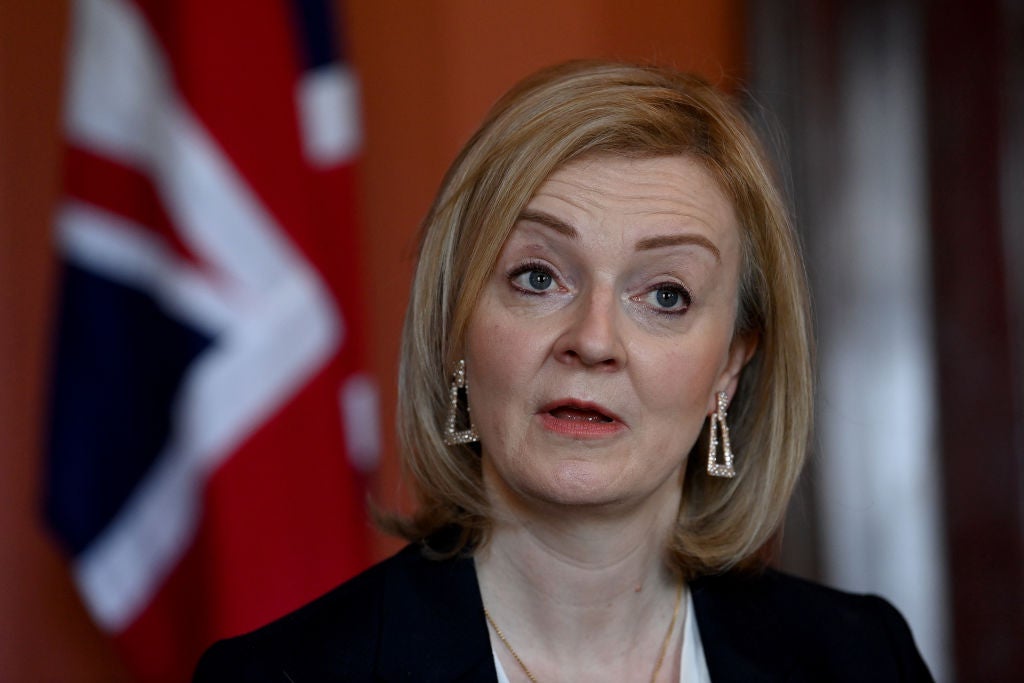 The latest argument from allies of Boris Johnson as he struggles to survive is to warn Conservative MPs that if he is sacked, his successor will have to call a general election within months to secure his own mandate.

Jacob Rees-Mogg, the leader of the Commons, told the BBC news night last night: “I think that we have moved, for better or worse, to an essentially presidential system and that therefore the mandate is personal rather than wholly partisan, and that any prime minister would do well to seek a new mandate. ”

He pointed out that Gordon Brown did not call an election when he succeeded Tony Blair and lost the eventual one, while Johnson did seek a term after replacing Theresa May and won the election. The comparison is false: Both Brown and Johnson acted out of what they perceived to be their self-interest (although, in hindsight, Brown should have called the 2007 election, since he likely would have won it, and his dithering was deeply damaging).

If Rishi Sunak or Liz Truss take over from Johnson, as they very likely will very soon, would they call an election with the Conservatives trailing Labor by 10 points in the opinion polls? Of course not. They wouldn’t have to, so they wouldn’t, at least until they get a bounce in the polls, which would be hard to do as national insurance, council taxes and energy bills go up in April.

The specter of an election has also been raised with faltering Conservative MPs by Johnson loyalists running their “shadow whipping operation”. It is a desperate scare tactic in the hope that Conservative MPs, especially those on the red wall with narrow majorities, will stick with Johnson. I doubt it will cut much ice.

The 2019 intake of Conservative MPs is an independent-minded group. The pandemic meant they spent much less time at Westminster than their predecessors, so they have yet to be absorbed into its clubby atmosphere. The traditional threats of the whip, such as “there would be a general election”, are out of date. Johnson’s camp should have known better after William Wragg, chairman of the civil service select committee, tipped off the whips’ heavy-handed tactics to police, citing evidence of “blackmail” by denying rebel MPs public money. for their constituencies.

Other arguments designed to save Johnson’s skin also fell apart as the ground shifted under his feet in recent weeks. We’ve seen the Downing Street spin that Sue Gray’s “Partygate” investigation found no evidence of criminality. Is not true. We’ve gone from Johnson’s claim that “there was no party” before Christmas 2020, to his feeble suggestion that no one told him another garden party at No 10 was against the rules, to pleas for sense out of proportion and, ridiculously, that he was “ambushed with a cake” on his birthday in the cabinet room, as Northern Ireland minister Conor Burns put it Channel 4 News.

This “blown out of proportion” argument has now been blown away by the Metropolitan Police’s decision to investigate “Partygate”. I doubt the police would waste their time picking up the crumbs from a cake.

The impending Gray report is sure to be the tipping point that convinces many Conservative MPs to ask Johnson for a vote of confidence. Although “wait for Sue Grey” will be replaced by pleas from the Prime Minister’s allies to “wait for the police”, many Conservatives, including some ministers, are keen to end this crisis as soon as possible. Privately, they agree with Labor that Johnson has become a “distraction”.

This sentiment shoots down another Johnson argument: that, with Europe possibly on the brink of war in Ukraine, now is not the time for a change of prime minister. As one Tory MP told me: “This is a time for a serious leader.” With Keir Starmer waiting in the wings, it’s another reason for the Tories to switch horses.

The publication of the Gray report will not end this unfortunate saga due to the police investigation. It will cripple the government and deny Johnson the reboot moment he desperately needs. The much-promised Downing Street shake-up could be a dank firecracker; It might be harder to persuade the heavyweights to get in while the police investigation still looms over Johnson.

Attempts to turn the Met intervention into good news for Johnson also failed. As Tony Blair recalls in his memoirs, the “miserable” police investigation into “honours money” was “totally destabilizing” for his tenure. Although no one was prosecuted, it lasted more than a year. “Every time we started to come up for air and started up again, we were pulled below the waterline,” Blair wrote.

Conservative MPs say they have had enough instability. Now they should put an end to it.