Skip to content
Home News Ida Vitale: “Regarding my grandmother, yes, I am young” | Culture 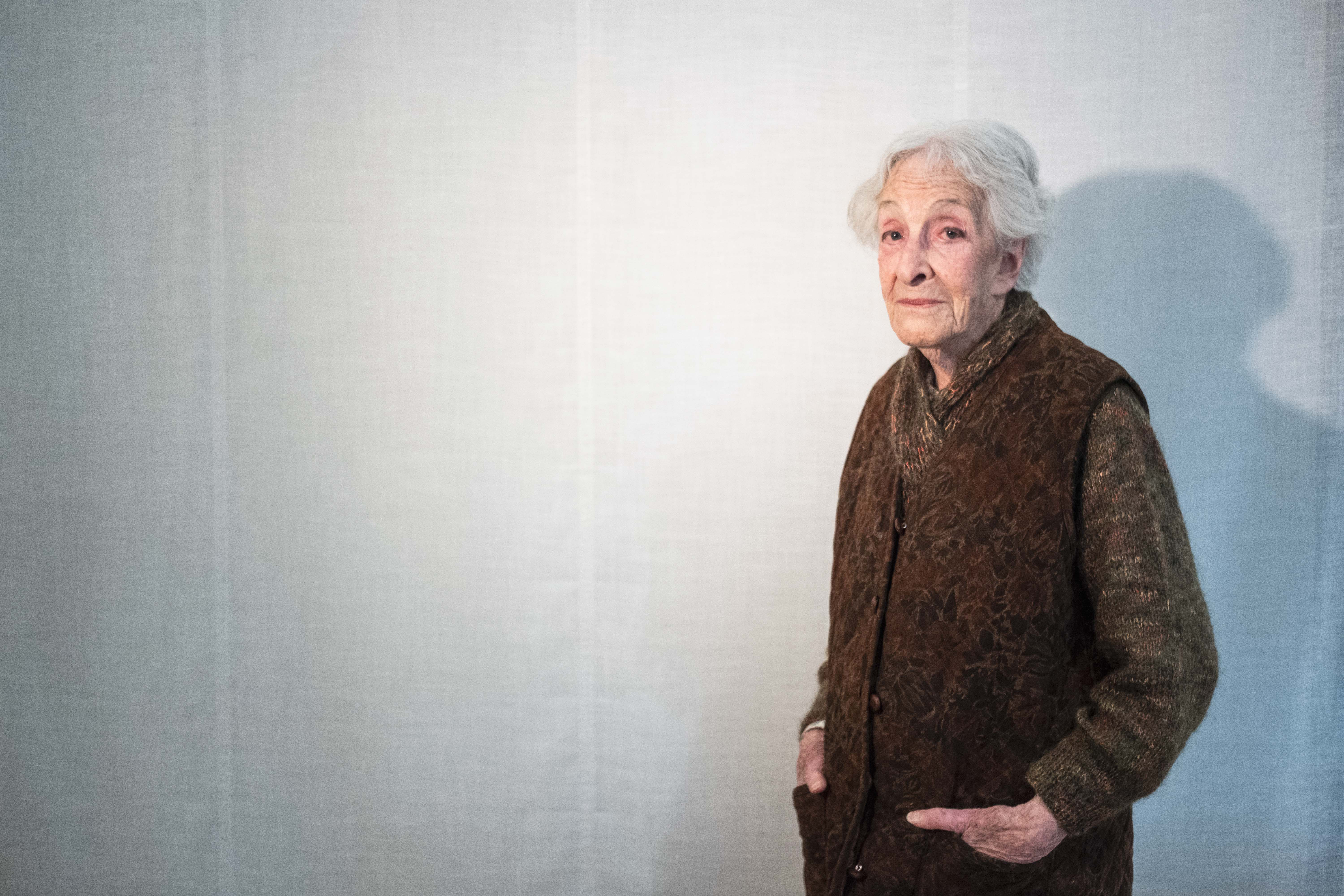 With a century behind her, there is no misfortune that can destroy the energy and vivacity of Ida Vitale, a Uruguayan poet who has lived through dictatorships, exiles and losses that do not erase her humor and the ability to write. At 98 years old, the Cervantes Prize has just gone on a tour with a new collection of poems in tow, Time without keys (Tusquets), in which he gets rid of everything that annoys. It is envious.

Question. The flap of the book defines her as the youngest poet in Latin America.

Answer. (Laughs) Okay, nonsense works like propaganda. I believe that nobody expects to be told the truth.

P. Do you feel still young?

R. Regarding my grandmother, yes (and she continues to laugh). But I prefer not to think about it because the limits are coming over me.

P. One of his poems says that after the 80’s you reject chili, saffron and ego. Are the advantages of age?

R. The same could have without having reached eighty! Yes you save your own egos. I laugh at the others.

P. His poems are full of questions.

R. They are always safer than the answers. Life poses them to you at every step: either you are a neutral thing or you ask yourself questions. It is a human obligation.

R. Always in a paper book, then you put it in the library and from time to time he greets you.

R. In general more novel. The first one I read as a teenager was War and Peace because it was under the phone, but at the wrong age. It is not for a child. I had an absolutely obnoxious medical uncle and he would read his medical books when he wasn’t seeing me.

P. Did you understand them?

R. I must have been a bit sadistic because I was fascinated to see that horrifying story of disease, like a library of horror, he never found out.

P. How did you go from medical books to poetry books?

R. Poetry came much later, the strange thing is that he read fairy tales. I read them too, everything. It was nicer than medical books.

P. When you started buying and choosing them, what did you look for?

R. I lived three blocks from the university and in the old-fashioned bookstores, I read in an absolutely unbalanced way, I was interested in everything. At one time I had to finish a book before going to bed.

P. He has been in Alcalá, in Madrid, in Juzbado (Salamanca). From here to Milan. Do you like the contact with the readers?

R. Not with readers, with people (laughs). It does not occur to me to go to Juzbado and ask who has read me! It is a divine little town, it was very beautiful.

P. How would you define this book?

R. Farewell, perhaps. Or suddenly not! Prose tempts me a lot and that asks for more time, more energy, more ideas, more plan.

P. I think he has written novels that he has not published.

R. Not that much. I have drafts, but they respond to a moment and when you drop them, you don’t come back. Since critical judgment works, I’m not tempted to go on with it.

P. Farewell, he says. From her deceased husband?

R. No, of all. My husband died years ago and there was a book afterwards. But I did not link it with farewell, lest you then enter a dark room and there is a way of communication (laughs).

P. Should Spain apologize for its colonial past?

R. We have to thank Spain, not ask for forgiveness, although well, the presidents have to make the people happy. It is an absurd thing. Apologize to the past! And U.S? Immune? That recriminating is absurd. Everything that happened is part of us. It’s grotesque. I understand that colonizing countries can be blamed, but it must be seen if the rescue of a country did not come in that process. Even with Africa, which is the great victim, what would become of Africa if there had been no outside intervention? Were they still eating us? (laughs) I don’t know! Should we go straight into the past? The Uruguayans who were victims, as they would say today, are we not victimized among ourselves? The world is complicated.