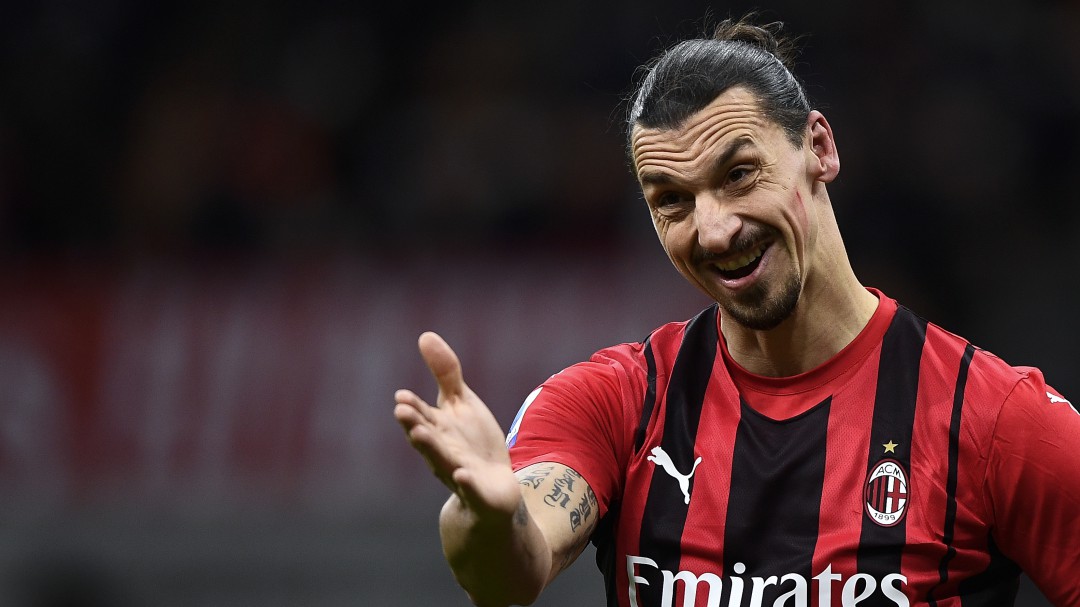 Swedish striker Zlatan Ibrahimovic has given an interview to ‘Corriere della Sera’ where he has analyzed part of his history as a footballer, about the Ballon d’Or and various former teammates he has had in his career. The Milan player has also had words about the rumor that Mbappé will end up signing for Real Madrid. “I advised him to go to Madrid, it is true. He needs a more structured environment, like that of the whites. However, later I told the president of PSG that he should not sell him …”, he explained.

Ibrahimovic, who has given the interview on the occasion of his new book entitled ‘Adrenalina’, has also spoken about his childhood: “I always suffered. As soon as I was born, the nurse made me fall from a meter high. At school it was different: everyone was blond, I was dark and had a big nose. They always hated me. With the girls I was very shy, she pointed it out at me I had to say: painful. I made love for the first time when I was 17, when I came out of the Malmoe ghetto. ” As for the two great people who have marked him in his career, the Swede has highlighted Fabio Capello and Luciano Moggi. Of the coach he has said that it made him “think only about the goal” and of the former Italian leader he has pointed out that with him he has always “been top”: “Those two scudetti that they took from Juve we have won. Nobody can cancel the sweat, the work, the suffering, the goals. When they say that I won 11 leagues, I answer that there are 13. “

See also  the minors, the victims that increase the most

Also, during the interview, Zlatan Ibrahimovic has revealed two teams in which he was about to sign and why. The first is the Bologna where Mihajlovic trains, who has said that “we fought on the pitch, now he calls me ‘my son'”. “When he had the same illness as my brother Sapko, I was about to sign for Bologna for him,” he stressed. The Milan player has also highlighted the figure of Maradona. “It’s a myth, after seeing a documentary I decided to go to Naples to win the scudetto like him. It was all done, but De Laurentiis fired Ancelotti. So I said to Raiola: which team is worse? Milan had lost 5- 0 against Atalanta. ‘Decided, here we go … “, he explained.

Also, Ibrahimovic has spoken about his rivalry with Materazzi and Lukaku. “With his tickets he wanted to do damage, and footballers understand right away if you want that or just be tough like Chiellini, Stam or Maldini. He had a pending bill and he paid it in a derby. He made an inning with his feet up, I avoided him and I hit him with an elbow. Inzaghi commented: ‘The best derby of my life: 1-0, Ibra goal, Materazzi in the hospital’. It was a joke, obviously, “he said about the Italian central defender. While Lukaku highlighted the “shock” that was supposed to attack him on a personal level: “We had been partners … He never accepted the 50-pound bet for each failed check. He has a big ego, but I grew up in the ghetto and if someone hits, I answer. So I hurt him where it hurts the most: the mother’s rituals, and he lost control. I have one doubt: we lost that derby and I got injured later. If voodoo were true? I have a pending account with him too. Let’s see if we’ll see each other soon, in the field. But I don’t hate anyone, and neither does he. ” Nor has he wasted time to talk about the Ballon d’Or, which he opts for Messi “because we play together.” “We had a professional relationship, but this year’s Ballon d’Or was deserved by Lewandowski. The best in history? Ronaldo Nazario. As a child I imitated him,” he continued.