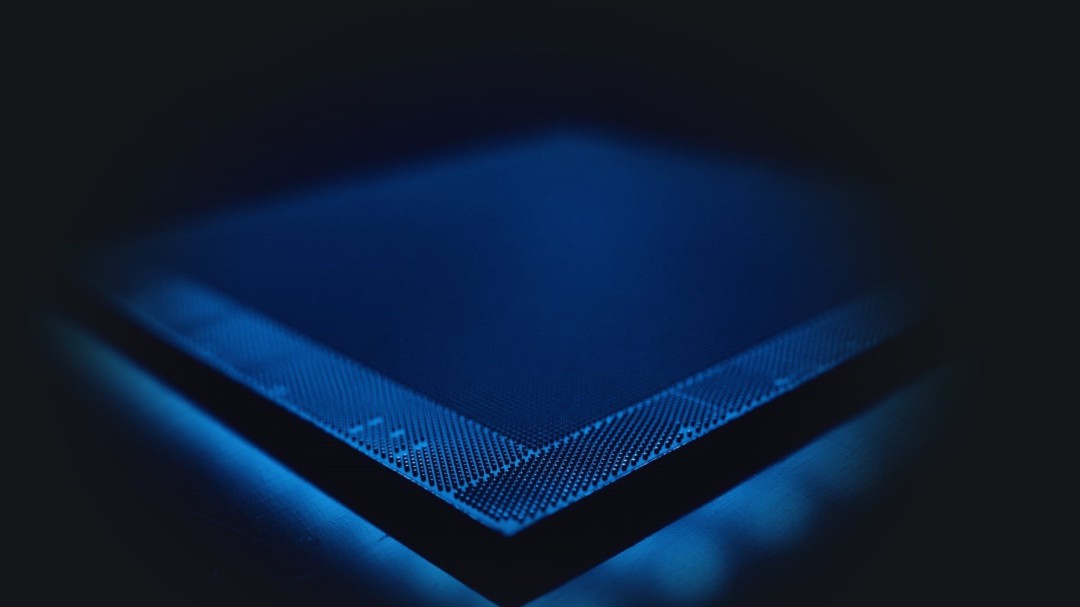 The United States multinational IBM has created the first computer that offers 127 quantum bits (that is, the qubits) and is the first quantum device with such a powerful computing power that, according to this computer company, “it makes it impossible for a classical computer to simulate it reliably.”

This new quantum computer is called Eagle (Eagle, in English) and represents a new advance in the race to take advantage of the enormous computing potential of new devices based on quantum physics.

In fact, Eagle doubles the power of the latest milestone in this field of quantum computing that has been created by Chinese scientists, because the Chinese computer Zuchongzhi it has only a capacity to manipulate 66 qubits simultaneously.

The new quantum computing allows the power of computers to be exponentially increased by exploiting the fundamental quantum nature of matter at subatomic levels.

Eagle is the first IBM quantum processor developed and deployed to contain more than 100 operational and connected qubits and follows the processor.

Hummingbird 65 qubits of IBM introduced in 2020 and to the processor Falcon of 27 qubits presented in 2019.

To achieve this new breakthrough, the IBM researchers relied on innovations introduced in their current quantum processors, such as a qubit layout design to reduce errors and an architecture to reduce the number of components required.

Specifically, the new techniques employed at Eagle place the control wiring at various physical levels within the processor and keep the qubits in a single layer, allowing for a significant increase in qubits while maintaining a high level of quality.

This high number of qubits will allow users to explore problems with a new level of complexity when conducting experiments and running applications, such as designing new molecules and materials for use in areas ranging from the energy industry to the process of drug discovery.

The Eagle is the first quantum processor whose scale makes it impossible for a classical computer to simulate it reliably. In fact, the number of classical bits required to represent a state in the 127-qubit processor exceeds the total number of atoms of the more than 7.5 billion people living today.

“The arrival of the Eagle processor is a great step towards the day when quantum computers can outperform classics to significant levels,” said Dario Gil, IBM Research Director.

The computing that is used today is based on the bits and these can only have one state: ones or zeros. Instead, the new quantum computing is based on qubits, in which information can have these two states at the same time and this triggers the computing power.

Right now, the United States and China are competing to develop the most powerful quantum computer, but the Chinese invest in this momentous field ten times more than the Americans.

IBM is developing a set of scalable processors, “getting bigger and better”, and plans to launch, within two years, a processor with more than 1,000 qubits, and which it has baptized with the name of Condor.

Bob Sutor, vice president of artificial intelligence at IBM, said that “Eagle is just a symbol of where we are and that everything is in motion.”