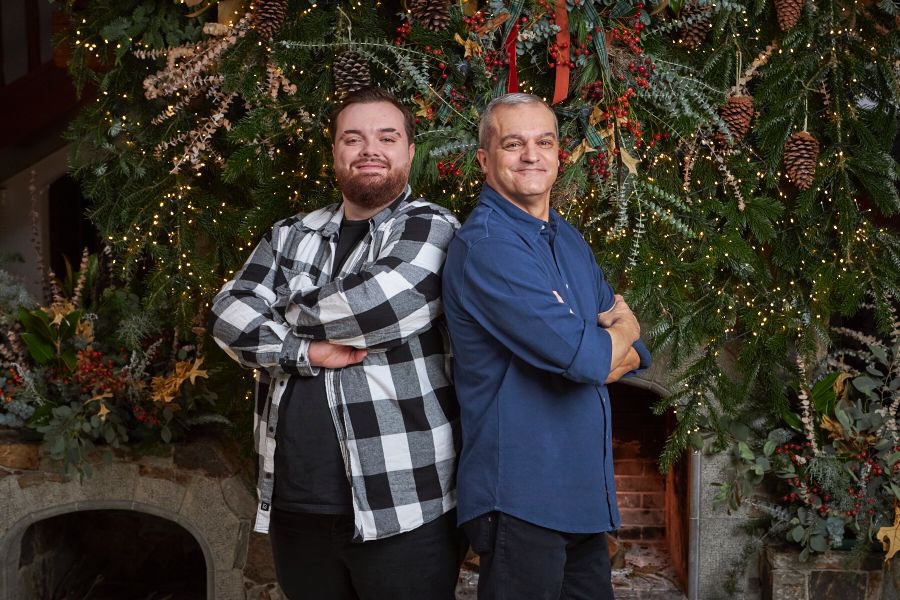 In addition to Ana Obregón, Anne Igartiburu, Cristina Pedroche and other classic New Year’s Eve faces, Ramón García (Bilbao, 60 years old) will also return this year to Puerta del Sol in Madrid. This time, it will be on a new screen for him, the one on Twitch. He will also be accompanied on one of the balconies of the square by one of the stars of this digital platform, Ibai Llanos (Bilbao, 26 years old), who has invited the presenter to join his broadcast of the bells.

Both, coming from two completely opposite sides of the communication, announced it together on Sunday, in a broadcast on the Llanos channel. “We are not the competition of television. We are going to get together to do something different, ”García advanced during the broadcast.

Twitch is a platform for streaming which was born in 2011 and which is specialized in broadcasting video game games live. More and more content creators connect to it to chat with their followers and offer other types of stories.

This year I will ring the bells 2021 with Ramón García.

We will do them from the Puerta del Sol in Madrid, on one of the balconies.

This is going to be historic. pic.twitter.com/WONkm3a16T

In fact, it is not the first time that Llanos has eaten the grapes with his followers, serving Twitch as a window to a world that is changing. In its broadcast last year, it reached peaks of 540,000 viewers, surpassing the audiences of the regional networks. The figure is actually much higher, because it only refers to the devices connected at that moment and not to the people who are following its broadcast. Behind many of the smartphones, computers or tablets that sounded the Ibai chimes on December 31, 2020, there was more than one person.

In the joint broadcast that the two Basque communicators made on Sunday, they also raised the possibility of recovering Grand Prize, the well-known contest that García presented on Spanish Television between 1995 and 2005. In recent months, Ibai has already used his channel to broadcast and comment on sports competitions organized by himself. Some of them have been more traditional, such as boxing championships in which famous people participated. youtubers. Others, on the other hand, have been quotes devised by Ibai himself, such as the World of balloons which he created with footballer Gerard Piqué in October.

Similarly, traditional television has in recent years incorporated characters born on the Internet for such traditional broadcasts as Christmas. In December 2016, Andrea Compton and Alex Puértolas, known for their YouTube channels, already broadcast the bells for social networks and the Spanish Television website. AtresPlayer, Atresmedia’s on-demand television service, will broadcast on December 19 a Christmas special with Samantha Hudson, who has already made the leap to traditional programs such as Masterchef Celebrity and Pass word.