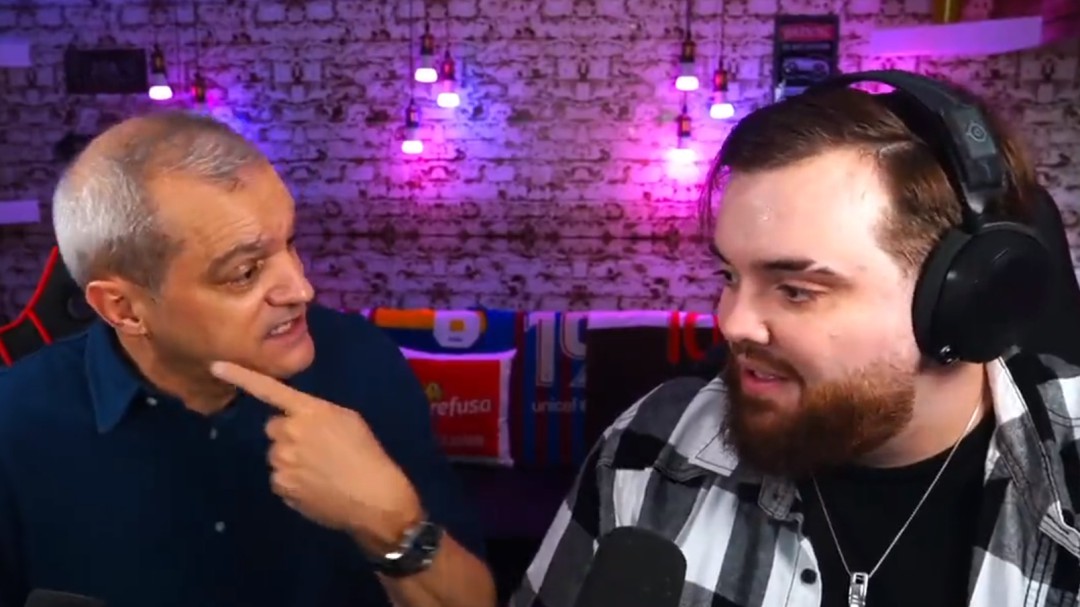 Ibai Llanos and Ramón García will give the bells for the Twitch channel of streamer Basque from the Puerta del Sol in Madrid. This is how Llanos himself announced it in his latest live show, where he chatted with Ramón García about one of the most anticipated events of the year. And, after gathering an average of 243,256 spectators last year, with peaks of 552,000 connected devices, The Basque duo aspires to become one of the great alternatives to traditional formats such as those offered by channels such as TVE and Antena 3, among others.

Some data that fascinated Ramón García himself, who contacted Ibai Llanos several months ago to do something even bigger for the next New Year’s Eve. In this way, the streamer Vasco and his friends make their premiere at Puerta del Sol together with a presenter who has been in the mythical Madrid square up to 16 times. Since it premiered in 1996, Ramón García has struck uninterruptedly until 2017.

In this way, the main faces that will ring the bells on December 31 are already known. After the success of last year, Televisión Española (TVE) has bet one more year on the duo formed by Anne Igartiburu and Ana Obregón. On the other hand, Antena 3 will try to snatch the first place from the hand of Cristina Pedroche and Alberto Chicote, who repeat one more year in front of the Puerta del Sol in Madrid.

This year I will ring the bells 2021 with Ramón García.

We will do them from the Puerta del Sol in Madrid, on one of the balconies.

This is going to be historic. pic.twitter.com/WONkm3a16T

Mediaset has trusted Carlos Sobera and Paz Padilla, who will meet for the first time on one of the characteristic balconies that are located in front of the Puerta del Sol. Others who will meet for the first time in the mythical Madrid square will be Cristina Pardo and Dani Mateo, who replaces Iñaki López to enter 2022. And among all of these, Ibai Llanos aspires to gain a foothold in the hands of a Ramón García who wants to get fully into Twitch.

In fact, both have chatted about a possible return of the Grand Prix. After years and years evaluating the return of the mythical Spanish Television contest, Ramón García has proposed to the Basque streamer to adapt it for Twitch: “You and I talk about it and we do it together.” An idea that fascinated Ibai Llanos, who recognized that he loved the competition between peoples from different parts of the country.

However the streamer Basque acknowledged that he feared damaging the image of the contest, to which the mythical presenter of Televisión Española replied that they could transform it to adapt it to the new times: “We study it and transform it.” Therefore, and after succeeding with formats such as the balloon competition, Ibai Llanos could lead the mythical Grand Prix together with Ramontxu.