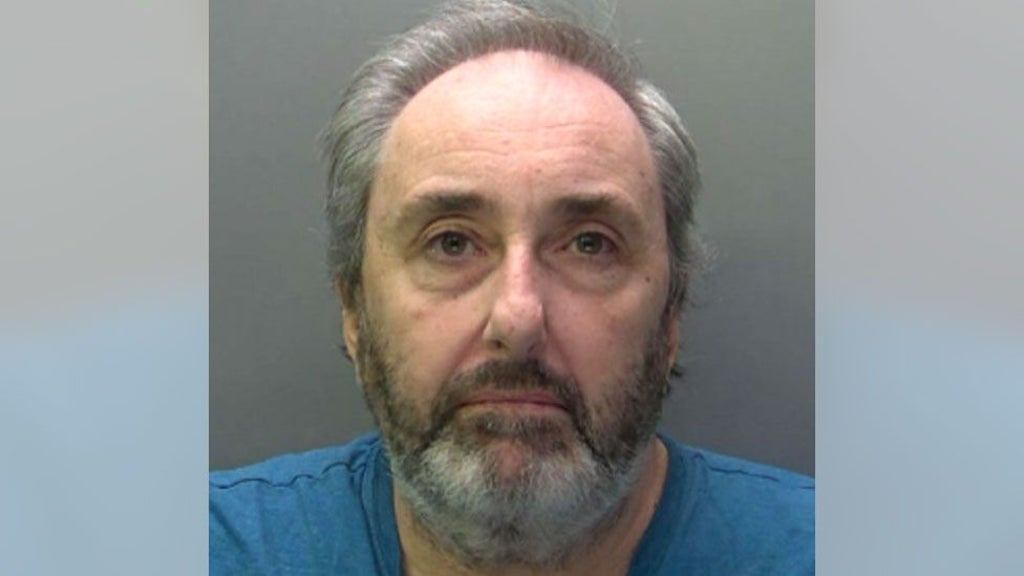 Widower Ian Stewart has been found guilty of murdering his first wife six years before he went on to murder his fiancee, the children’s book author Helen Bailey.

The 61-year-old denied murdering his 47-year-old wife Diane Stewart in 2010 but jurors at Huntingdon Crown Court rejected his account that he found her collapsed, having suffered an epileptic fit at their home in Bassingbourn, Cambridgeshire.

Prosecutors said it is most likely her death was caused by a prolonged restriction to her breathing from an outside source, such as smothering or a neck hold.

Police launched an investigation into the 2010 death of Ms Stewart after Ian Stewart was found guilty of the 2016 murder of Bailey.

Stewart spent weeks poisoning the 51-year-old with prescription sedatives before smothering her and dumping her body in the cesspit of their £1.5m home in Hertfordshire.

A judge, sentencing him at St Albans Crown Court in 2017, said Stewart suffocated her with a pillow while she was “too drowsy to fight you off”, with the defendant knowing he stood to gain £1.8m in investments plus the value of two properties.

The body of the Electra Brown writer lay undiscovered for three months, alongside the body of her dog Boris, a miniature dachshund.

Ms Bailey had been planning a wedding with the man she referred to in her writing as “the Gorgeous, Grey-Haired Widower” when Stewart killed her.

Judge Andrew Bright handed Stewart a life prison sentence in 2017, with a minimum term of 34 years before he could be considered for parole.

He told him: “I am firmly of the view that you currently pose a real danger to women with whom you form a relationship.”

He first met Ms Bailey on a Facebook group for the bereaved, showering her with affection to win his way into her trust and later her multimillion-pound estate.

Stewart’s first wife Diane Stewart, 47, died in 2010, with Stewart claiming to have found her collapsed in the garden of their home in Bassingbourn, Cambridgeshire.

He said she had suffered an epileptic fit, and her cause of death was recorded at the time as Sudden Unexplained Death in Epilepsy (Sudep).

Stewart received a total of £96,607 following the death of his wife, from her bank accounts and including £28,500 from a life insurance policy.

He denied the murder of his wife, and during the trial at Huntingdon Crown Court he described his conviction for the murder of Ms Bailey as a “miscarriage of justice”.

But a jury found Stewart guilty of the murder of his wife.

Stewart’s sons, Jamie Stewart and Oliver Stewart, were both at work on the day that Ms Bailey was last seen alive.

On the day of Diane Stewart’s death, Oliver Stewart was at school and Jamie Stewart was taking his driving test.

Consultant neuropathologist Professor Safa Al-Sarraj said there was evidence that Ms Stewart’s brain had suffered a lack of oxygen prior to her death, and he estimated this happened over a period of 35 minutes to an hour.

Stewart insisted during his trial that the two women’s deaths were a coincidence.

But prosecutor Stuart Trimmer QC said Ms Stewart’s death was “most likely caused by a prolonged restriction to her breathing from an outside source”, such as smothering or a neck hold, and described the killer as a “devious man”.