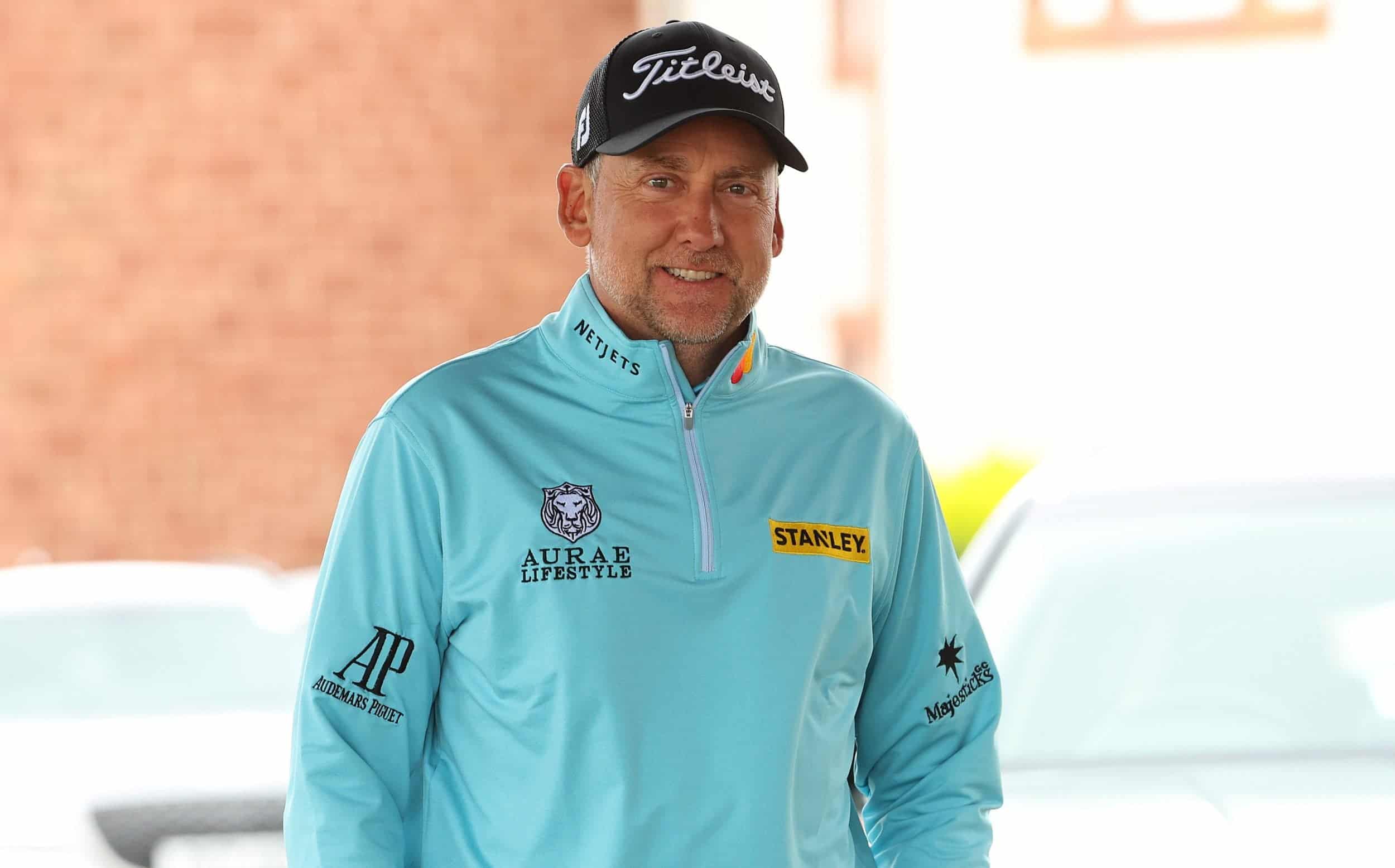 So much for Ian Poulter being cast out into the golfing wilderness for joining the Saudi rebel circuit. Not only will the Ryder Cup hero tee it up here in the Scottish Open after winning an 11th-hour reprieve on his ban, but he will take the opportunity to play in multiple events on the DP World Tour over the summer.

It says so much about the size of the waves the LIV Golf Series has created in this once calm sport that even with 14 of the world’s top 15 competing, all eyes will be on the golfer ranked 100th in Thursday’s first round.

Poulter, 46, refused to accept his home tour’s suspension from this $8million tournament and took the matter to court on Monday. In an unprecedented judgment, circuit judge Phillip Sycamore granted Poulter a stay of suspension with the major ruling still to come.

However, with the definitive verdict expected to take at least three months to reach, the DP World Tour chief executive has accepted that, in this intervening period, he will simply have to allow the LIV players to carry on competing.

This will be useful for Poulter as well as the likes of Lee Westwood and Sergio Garcia as they have indefinite bans on the PGA Tour and would otherwise have nowhere to play during August as the LIV Golf Series has a five-week break in between its third and fourth events.

See also  Three doer-upper homes in Greater Manchester that are going under the hammer next month - with prices starting at £10,000

“I plan to play the Czech Open and after The Open [next week] may add in an event on the British swing [there are another four UK tournaments in a row after St Andrews],” Poulter said here. “I haven’t actually sat down and worked it out yet. I’ll also play the BMW PGA Championship at Wentworth in September.”

‘We will agree to disagree but remain friends’

This will clearly not impress everyone, including Rory McIlroy, Poulter’s friend and Ryder Cup partner, who on Tuesday opined that the LIV golfers should not expect “to have their cake and eat it.” Yet Poulter is unconcerned about the reception he might encounter in the locker room.

“It’s only business, right?” he said. “Business and personal are two completely different things. There’s going to be a few people who are extremely strong-minded about this and some of them will be my friends. We will agree to disagree but remain friends.”

Neither is he worried about the reaction from the galleries, either here or at St Andrews. “I played in Adare on Monday and Tuesday [in the JP McManus Pro Am] and there were 40,000 fans there,” he said. “They were incredible. Not one bit of abuse. Zero. Yes, social media has been bad because that’s their forum to hide. But to my face? Nothing.”

Wentworth HQ will be praying the rebel quartet do not contend in this, the first ever jointly-sanctioned event with the PGA Tour. And although Grace prevailed at last week’s LIV 54-holer in Oregon-collecting more than £3m in the process-his task is ominous against the highest quality ever assembled in the history of the European circuit.

See also  Woman who thought she was infertile told partner he could leave... then has FOUR babies