Skip to content
Home News I thought, ‘I don’t need to be educated on race – I’m a good guy’ 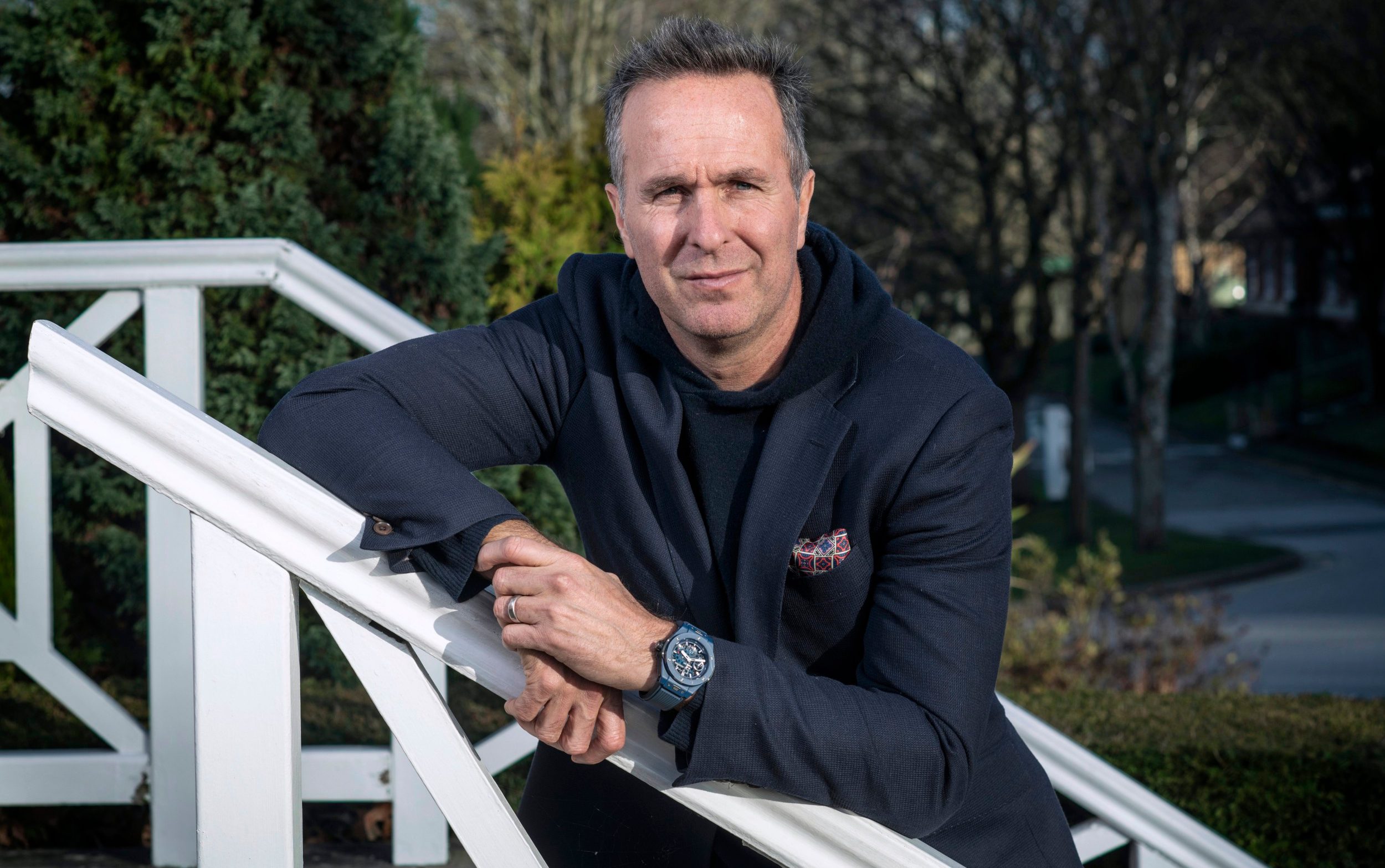 The BBC was not the only broadcaster to put Vaughan on hold. BT Sport had been scheduled to carry his broadcast analysis of the Ashes for Fox in Australia, but opted instead to put together its own commentary team.

In late November, Vaughan had a meeting with Simon Green, the head of BT Sport, who suggested that Vaughan should go on a diversity and inclusion course. His first response from him was anger.

“You can imagine. ‘W—off, Simon; I don’t need to be educated, I know exactly who I am. I’m a good guy.’ But Simon spoke so openly, honestly and brutally to me, and the more we talked, it was like, ‘You know what? I think you’re right. I’m in this embedded system that we need to change. What do I need to do here?’”

Green was not the only person to encourage him to take the course. He was also contacted by Ugo Monye, ​​the England rugby star (and latterly Strictly Come Dancing contestant), whom Vaughan knew slightly through their relationship with the media production company Whisper.

“I was very skeptical, I was scared, and a bit intimidated about doing it. But Ugo was fantastic. He joined me for the first few sessions, and continues to go on courses like this because he wants to be educated and understand more himself.”

Vaughan is reluctant to discuss the Rafiq allegations. “The problem is, I’ve said many times that recollections differ.” On that charge, the feeling persists that even after he’d said he had no recollection of what was alleged, he was subject to the sharp end of cancel culture: no trial – and no possibility of redemption.

See also  Congresswoman: US rep charged with lying to feds is 'honest'

“And it is. But I couldn’t get away from the tweets. And that hurt me, because I’d never felt I would discriminate against anyone, particularly religious cultures, in any way.

“I look back at two or three of them, and all my mates said: ‘Come on, Vaughany, it was 2010 – you can’t let that get to you. You didn’t say anything that everyone else wasn’t thinking. That tweet about [directory enquiries] – Does anybody speak English? Everyone was thinking that.’ Yeah, but that’s why it’s wrong. If everyone’s thinking that, maybe we all need to change.”

All of this, of course, begs the obvious question: was his agreeing to take the diversity and inclusion course a matter of principle or pragmatism? Did he need to be seen to be doing something in order to rehabilitate his reputation and save his career?

“Of course, people were saying: ‘Oh, you’re only doing it because you were accused of being a racist.’ Absolutely. I wouldn’t have done it had I not been in that situation. I need to make that very, very clear.

“But this has been an education for me. I wouldn’t say I was so stubborn to think that change in society wasn’t happening, and that I wasn’t aware and understanding of it. I thought I was actually very modern and forward thinking in what we’re all trying to achieve in society. But clearly there was a lot I didn’t know. I can say that from doing this course, I know that I’m a miles better person now than I was.’

Before our meeting, Vaughan had sent me a number of diagrams he’d been introduced to on the course. One is a cartoon, showing a square man standing next to a square hole marked ‘The System’; he is talking to three round characters – one black, one brown, one a woman. “You’re going to have to change to fit into the system,” the square man is saying. “Or how about you change the system so we can fit in,” the circles are replying.

“I just looked at that and thought: ‘That’s me’,” Vaughan says now, pointing to the square man. “It’s the system I’ve been in in cricket, without any question. It’s been very much a game that’s geared towards a certain section of society. A group of white people that dictate and they get exactly what they wish.

“’You’re going to have to change to fit into the system’ – that’s what cricket’s been saying for so long – and maybe society. The Asian community, the black community, women – we’ve been saying to them, if you really want to be in our system, you’ve got to squeeze through. And you’re not all going to fit in.”

I have paused. “What I learned very quickly was that white people do have privilege – but I was very defensive and angry about anyone saying that. ‘Don’t be stupid. Everything I’ve got came because I worked hard. I’ve not been given anything. How dare you say anything?’

“But the more I did the course, the more I learned. I’ve never got into a lift and stood next to a lady with a handbag and she puts the handbag on her other shoulder because of the color of my skin. I’ve never arrived at a conference and had someone say ‘Are you here to deliver the food?’ because of the color of my skin. These are the things I’ve learned.”

It would be wrong to describe Vaughan as evangelical in talking about this, but one has the distinct sense of a man who, if not exactly born again, has certainly changed.

See also  In Rio, even a ban can't keep revelers from Carnival streets

A central part of the training is that having taken the lessons to heart, one should share them with others.

“It’s not about me every single day crashing down everyone’s door saying we need to be more inclusive and give more opportunity to every aspect of society; it’s about me being me. I’m still the fun character I always was; I still like banter. But I hope over time people will see that this has certainly changed my outlook, on everything, really.”