Skip to content
Home News I don’t want to be dramatic, but the last 18 months have been some of the loneliest in my entire life. 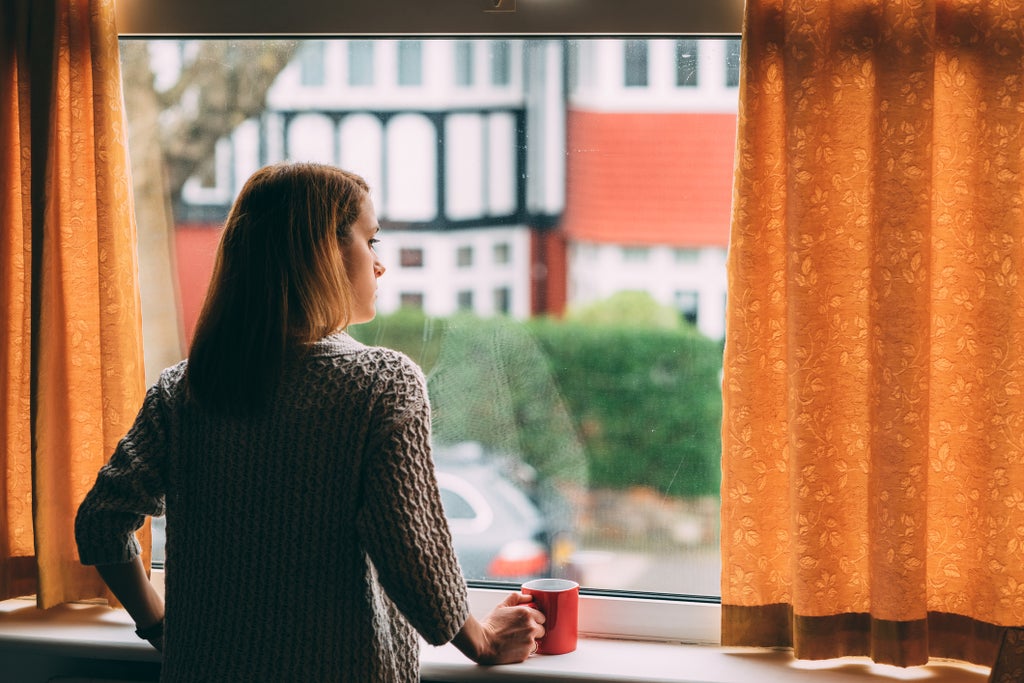 After the first of the Covid lockdowns ended, so did my long-term relationship, and I became one of many young people who moved back in with their parents. I don’t want to be dramatic, but I think the last 18 months have been some of the loneliest in my entire life.

I returned to the small rural town I grew up in and hadn’t lived full time since I was about 19 years old. It has been an immense privilege to be able to come home and take stock, but it has also been difficult. As the country moved in and out of lockdowns and special measures, I walked alone through vast expanses of countryside. As things opened up again, I watched my friends return to a vague sense of normalcy from the comfort of my parents’ couch, waiting for the next episode of Midsomer Murders start.

I feel very comfortable being alone and I like being alone. I like to walk alone and think about things. I like to eat alone in restaurants and people watch, listening to bits of conversation I probably shouldn’t be listening to. I like to go out for the day and have coffee and work my way through bookstores, all that cheesy wholesome stuff that makes you feel like a main character in a terribly clichéd novel. But something that feels very obvious now but I only realized over the last year is that being alone and being alone are two very different things.

While loneliness is something we often think about in relation to older people, it turns out that younger generations are more likely to feel lonely. A YouGov survey conducted just before the global pandemic in 2019 found that 88 per cent of 18-24 year olds said they experienced loneliness to some degree, with 7 per cent of them saying they felt lonely all the time .

It feels wrong and embarrassing, in a way, to talk about being lonely. I have so many wonderful friends, who know I’ve been struggling and are just a phone call or text away if I need them (and I often do). But there are often periods of time when I just don’t want to get close to anyone and I know it’s bad and kind of a self-fulfilling failure that will only push me deeper into the lonely pit, but sometimes when you’re in it, it feels better, ironically, being alone there.

Social media has always been a kind of crutch for me. It’s become a huge part of my life and work, but I think there’s a lot of smoke and mirrors about it when it comes to how connected it can make you feel. I met several of my close friends on social media, many of them from the hellish place that is Twitter. These are friends I now know in real life, friends I have dinner with. But I think scrolling through Twitter and Instagram and seeing the particular parts of life that people choose to post, and I’m certainly guilty of this too, which is usually just the good parts, doesn’t help if you already feel like you’ve been left behind. in a certain way.

I think there’s an intimacy that you have with your partner when you’re in a relationship, where you share most parts of your life, even the really boring and mundane stuff. When they live together, they share the minutiae of their day, they share housework, cooking dinner, and doing laundry. I don’t think my loneliness is necessarily the same as when you’re single, because I don’t really want to be in a relationship again, but there are some things that, by their nature, just don’t happen. you if you are single.

I don’t know if I want to have a partner again for having a partner, but I do miss things like sharing a bed with another person, or those silly and pointless conversations you have before falling asleep.

I look forward to moving back to the city in the next few months and starting some new and exciting work projects, which I hope will keep me busy. I also hope that being geographically closer to many of my friends will help do some of the heavy lifting when it comes to not feeling so lonely. But I am also anxious.

With this pandemic, many of us have been taking the hits and I wonder what will happen when we have a chance to really think about what we’ve been through in the last 18 months. It feels like there’s some kind of collective mourning that’s been going around, a kinetic energy that needs an outlet.

For me, I certainly feel like I still need time to process some of the things that have happened, that I’ve put away on a shelf for “when this is all over,” but it seems more and more likely that there really isn’t an “end.” “, there will only be a “to be continued”.