Skip to content
Home News “I didn’t expect it …”: the three strengths of Real Madrid that Álvaro Benito ‘hallucinates’ with | Sports Carousel 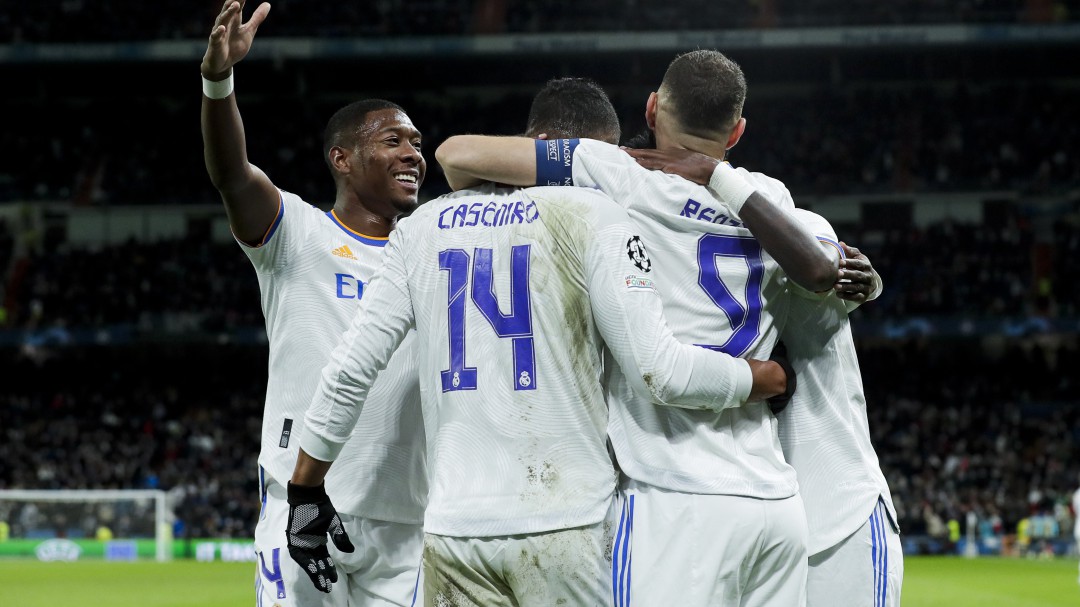 Real Madrid will face Sevilla in a key match to establish themselves at the top of the table. Ancelotti’s team has been leaving good feelings in recent matches, but they will face a team that has been at the top of the Spanish competition for a few years. Álvaro Benito and Miguel Ángel Chazarri analyzed the keys in El Sanhedrín of the last section of Carrusel Deportivo.

Madrid’s rival: a Sevilla fighting for everything

Álvaro Benito: “For many years they have been a very competitive team. It is a test for Real Madrid that comes in handy.”

Miguel Ángel Chazarri: “We are facing two very great LaLiga teams. Sevilla are finding themselves in a situation that did not happen to them last season, which are injuries. I think Sevilla is going to come out and have control of the game. to be an approach to get back. People like Benzema and Vinicius can kill you so I think they will be very safe with the ball. If you propose a game to Madrid from control, it falls short “.”

What is the key to this Real Madrid?

Álvaro Benito pointed to Real Madrid’s attacking pieces as the main culprits for Madrid’s successes: “I think that those at the top are getting on very well. They have created a synergy and that is the good news. I think that the midfield is going through A spectacular moment. I’m hallucinating with the form of Toni Kroos. The opposition will complicate things and I think it will be a good opportunity to see how Real Madrid is without the ball. “

Álvaro Benito explained the merit of David Alaba’s great start wearing the white jersey. The Austrian player is doubtful for this match due to a knee sprain he suffered against the Sheriff of Tiraspol and getting off is delicate.

“A knee sprain is a matter of whether you can bear the pain. Alaba has landed in a spectacular way in Madrid. No matter how much baggage you have, that is not easy. Not seeing him on the side left me wanting to see all his offensive potential”

The return of Ramos

Sergio Ramos could make his debut this weekend with PSG in the match against Saint Ettiene. In addition, Álvaro Benito also discussed the possible keys to why the Parisian team does not work.

“It has generated a lot of noise and crazy things have been talked about. The marks are put at the end of the course, when there is a talent in the PSG starting eleven like the one that Pochettino has, you have to be careful. I think they have to put the batteries and we are going to see if with Ramos, Pochettino turns the drawing. The problem is not that the three above do not return, the problem is that they are not being so decisive. They are below what they can give. We will see what Pochettino does with about Ramos “

Italy or Portugal without Qatar

The former Real Madrid player valued the viewer’s point of view to explain why the two teams should be on the world date: “It’s a shame. For me a World Cup in which Portugal or Italy are not present makes no sense. They have to give it a spin. Let’s not forget that this is a show and it has the maximum emotion. If any of the best is not there, as a spectator it hurts “.