Skip to content
Home News Hunger: Malnutrition is the defeat of the State | 3,500 Million | future planet 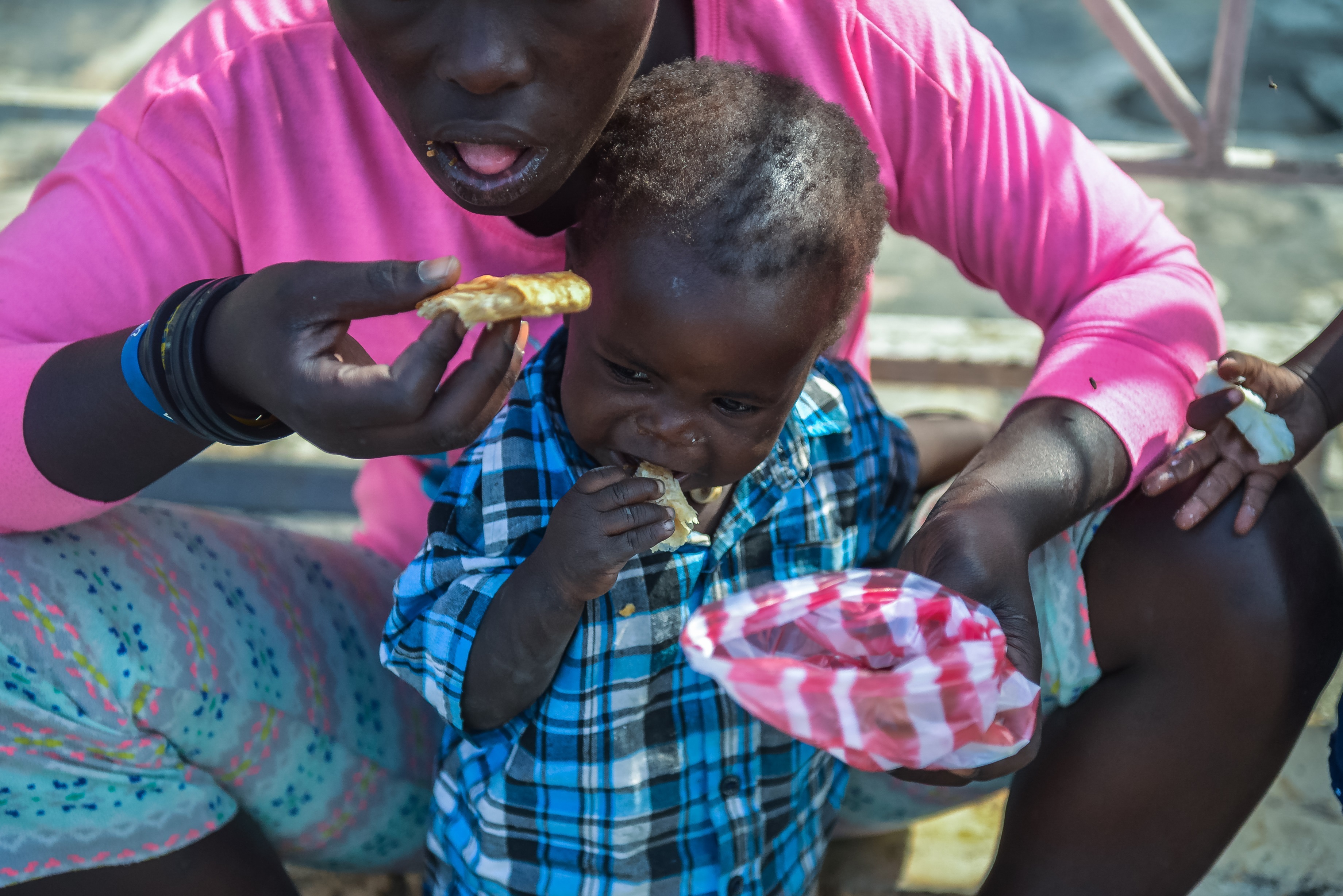 One of the most peculiar essays I have ever read is entitled Seeing Like a State (something like The perspective of a State), by Professor James C. Scott. This is a book about the great failures of governments in their efforts to improve the human condition. Among pearls such as Soviet collectivization or the ujamaa Tanzanian, a chapter sneaks in on the collapse of the public sector when it comes to promoting a fair and efficient model of agriculture. From the planning interventionism of the sixties to the technophilia of donors in In the 1990s, the modern State has shown itself incapable of designing a global model of food production that is compatible with the needs of people and the planet they inhabit.

I remembered Scott reading Obesity and malnutrition: consequences of food globalization, by the researcher and professor Kattya Cascante. This stupendous portrait of the global food system places the state at the center of the analysis: first, to describe its defeat by the crudest conception of a market economy; then, to claim their responsibility in the governance of global public goods that are at stake in this battle.

The post could not have been more timely. As the UN Food Summit held last fall recalled, the system is facing a true perfect storm: rises in food and input prices; supply disruptions as a result of conflicts, trade restrictions and shock extreme naturals; the debt crisis of States and families; and the displacement or disappearance of small producers.

Soon, weather and demographics will conspire to reduce our room for maneuver to a minimum.

The result: up to 811 million people suffered from hunger in 2020, 20% more than in the previous year. Another 2 billion long are overweight or obese, in many cases as a result of poverty.

Nothing suggests that this trend will change in the short term. As Cascante recalls, what we are seeing today is the result of a process launched decades ago. From the productivity of green revolution to the contradictions of the 2030 Agenda (betting on a sustainable model and basing it immediately on blind growth is saying one thing and the opposite, without teeth to enforce any of them). We still have sufficient means of production and food, but catastrophically poorly distributed. Before long, weather and demographics will conspire to reduce our room for maneuver to a minimum.

There is only one thing more dangerous than a bad State, and that is the absence of the State. And this is where Professor Cascante develops the most suggestive thesis of the book, in my opinion: we need to clamp the system. States (and the supranational organizations they comprise) must take back the initiative in the governance of essential challenges for our food future, such as the lack of research, financial speculation, land grabbing or the loss of biodiversity. The fact that this proposal arrives precisely when the pandemic has changed the doctrine about the role of the public sector in the common, makes it even more pertinent. If States can intervene to finance and govern global health and recovery from the crisis, why not do so in an area that is no less relevant, such as food production and consumption?

If you can blame obesity and malnutrition it is that it does not get to elaborate in detail the proposals that would articulate that governance. Maybe this is the excuse for a new book, which I would love to read.