Skip to content
Home News Humanity, the species that triumphed thanks to grandmothers | Science 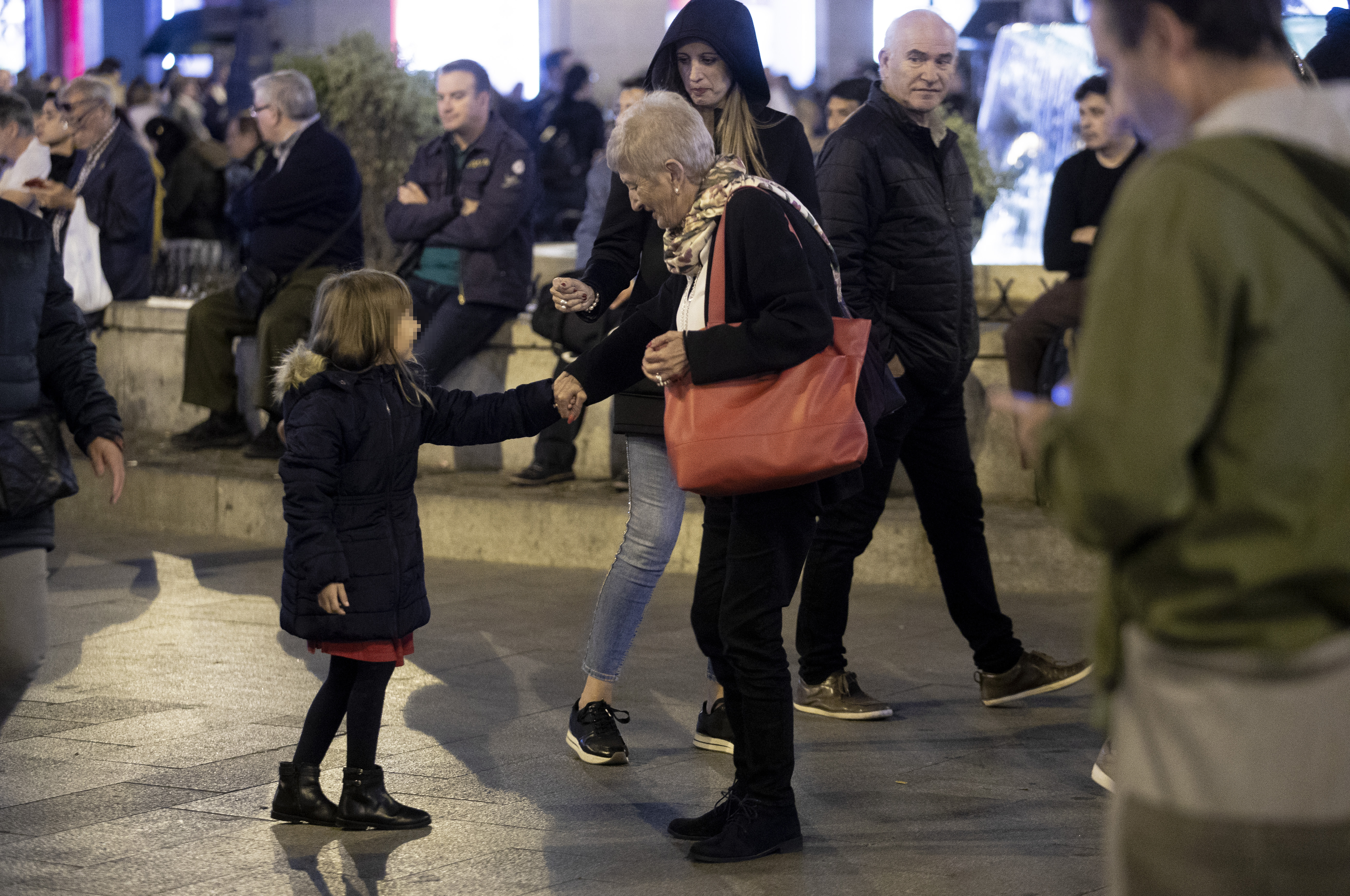 Great civilizations were built against family instincts. The Chinese created an objective system to select officials who did not put their families ahead of the state, in the Christian world clergymen with similar intentions were forbidden to marry, and the Ottoman Turks came to create an administrative elite made up of slaves. foreigners who could not pass on to their children the privileges acquired during their life. Everything, to limit the universal impulse to put family interests before general ones.

These efforts have always had limited success. There were bishops who had children and the Turkish Janissaries eventually repealed the ban on transmitting power to their offspring. The family always comes back, perhaps because the family instinct is deeply ingrained in human nature.

Human children hide immense potential, but to develop it they require intense and prolonged care that often exceeds the ability of parents. We are dependent for years after leaving the mother’s womb, and this has likely encouraged some typical traits of the species. Recently, the magazine PNAS published an analysis by researchers from Harvard University in which they argued that the value of being active grandparents favored humans to maintain a good physical condition long after the best reproductive years and that it would also explain why exercise is so beneficial in ages advanced. This role of grandparents as pillars of upbringing could be the reason why women, contrary to what happens in almost all animal species, can live decades after losing fertility.

María Martinón-Torres, director of the National Research Center on Human Evolution in Burgos

The “grandmother hypothesis” was developed from the observation of older women from the Hadza tribe in northern Tanzania. Kristen Hawkes of the University of Utah saw that these ladies were very productive collecting food that they later shared with their daughters. That generosity favored them to give them more grandchildren. Years later, analysis of pre-industrial societies in Canada and Finland produced similar conclusions. At the beginning of the 17th century, in Quebec, ecclesiastical records made it possible to calculate that women who lived in the same parish as their mother had on average 1.75 more children than their sisters who lived far away. In Finland, the results showed a similar trend as long as the grandmother was not older than 75 years.

“Natural selection would have favored longevity in species composed of dependent individuals,” says María Martinón-Torres, director of the National Center for Research on Human Evolution of Burgos. Frail human babies and their huge brains would have been more likely to survive and develop thanks to grandmothers, and that work would have had the rewards of a much longer and healthier life for our species than that of close relatives such as chimpanzees. These animals, fertile until their death, already suffer a significant physical deterioration in their thirties and do not usually exceed 40.

Marina Lozano, a researcher at the IPHES-CERCA of Tarragona, recalls that this essential function of grandmothers, it is estimated, began with Homo erectus, a species that appeared about 1.8 million years ago. “It is the first species of our genus that has a structure more similar to ours and a similar life cycle, with a more extensive growth in which infancy and childhood are separated and we have another stage such as adolescence”, he points out.

It is probable that the help of the grandmothers began with human species previous to ours, but it seems that some 50,000 years ago cultural transformations took place that intensified the phenomenon. According to calculations by the University of Central Michigan researcher Rachel Caspari from the tooth fossils of 768 individuals that lived in the last three million years, the Homo sapiens of the Upper Paleolithic multiplied the number of individuals that survived to age in that they could be grandparents. At that time, for every ten Neanderthals who died between the ages of 15 and 30, only four were over that age. Among the sapiens, however, there were 20 who succeeded.

Sapiens had already been on Earth for tens of thousands of years, however, something happened about 60,000 years ago that increased their capabilities. “There is a palpable cultural sophistication, it is the time when hybridization with Neanderthals occurs and it is also the time when migration occurs outside of Africa that coincides with migrations within the continent,” says Antonio Rosas, director of the Paleoanthropology Group at the National Museum of Natural Sciences of Madrid. “This date is unique, something is happening and it is clear that the social and cultural organization is changing, something that would also change the value of grandparents,” he adds.

The capacity for cultural adaptation increased the life expectancy of the sapiens by increasing the number of grandmothers in those populations. Women are born with a number of eggs that are distributed during the fertile years. As life expectancy was extended, there could have been a change that increased the egg pool to maintain fertility for longer, but the presence of grandmothers without their own children caring for the grandchildren could offer other advantages. Humans are among the few animal species that cannot have children until the end of their days. The others are toothed cetaceans such as pilot whales, belugas, narwhals, and killer whales, which also have large brains.

In this period of cultural and biological transformations that were being reinforced, the increase in longevity would have been a great boost for this species, which after many millennia of survival was going to move towards an unprecedented global expansion. “Increased longevity allows for an overlap of generations that makes possible an accumulation of exceptional wealth. Australopithecines did not know their grandmothers. That you can bring three generations together in one house is a hive of knowledge that other species do not have. Humans don’t have to start over with each generation. That completely changes the value of older people ”, concludes Martinón-Torres.

See also  Met Gala 2022: What's it like to attend the biggest fashion event, according to billionaire Wendy Yu

Those societies where grandmothers became increasingly important would be responsible for artistic creations such as those of Altamira or Lascaux, improved hunting techniques and were able to survive and prosper in a glacial Europe that saw the Neanderthals disappear. That peculiar species, so fragile for so many years, achieved its success in a paradoxical way, according to the director of CENIEH. “The success of the species is reproductive, but ours achieved success with an increase in the time in which it is not reproductive,” he explains.

The developmental needs of the brain, the organ where intelligence resides, but especially the social skills of humans, changed other features of our biology that in turn reinforced cultural changes that transformed the planet. Family support from grandparents was one of the traits that could define human uniqueness. As on other occasions, the strength of the species arose from some of its weakest members.