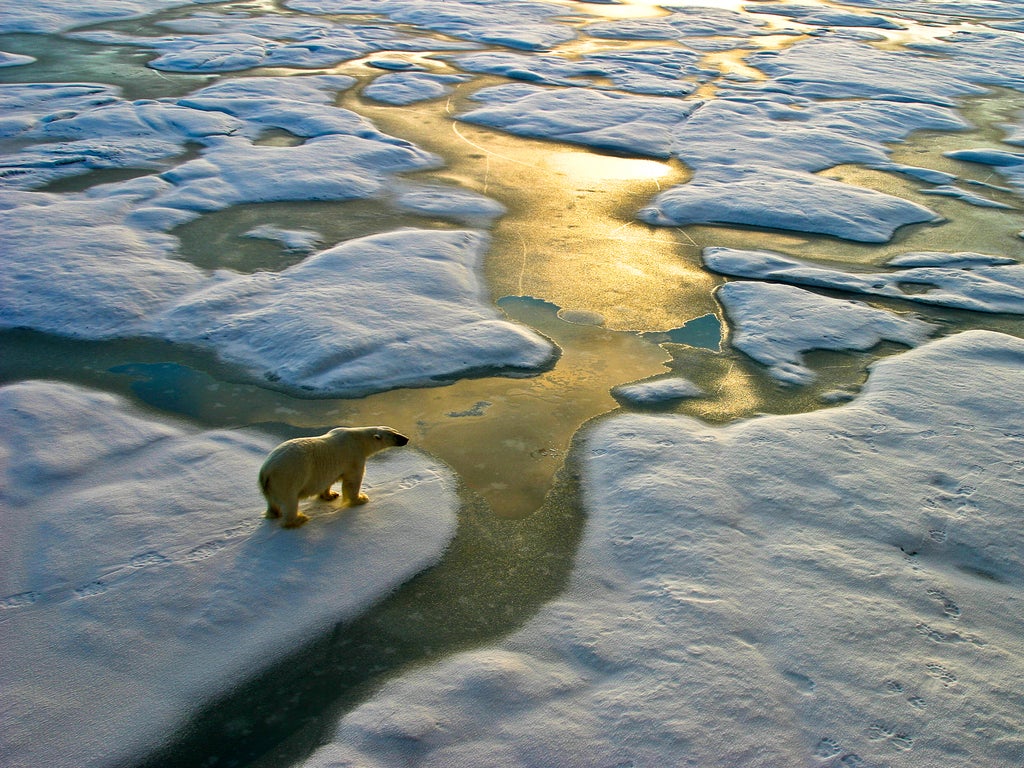 The climate crisis is one of the biggest issues of our time.

Adults hear terms like “carbon emissions”, “greenhouse gas” and “renewable energy” every day but may not consider what children, who perhaps don’t have a fully-formed idea of ​​what those concepts are, actually understand about them.

Organizations like Extinction Rebellion and individual activists such as Greta Thunberg may have become household names by fighting to raise awareness of the issues and promote change but it’s still important to arm our children with the information they need to help the planet without frightening them.

Megan Kennedy-Woodard, coaching psychologist and co-director of Climate Psychologist, told The Independent: “We should absolutely not avoid difficult conversations – anxiety loves avoidance. The conversation is, fortunately, all around us now. We don’t want to teach denial, we want to teach resilience.”

Here are some useful and practical tips in approaching the subject with children:

Broach the topic at the right time

When discussing such a big concept with a young child, it’s important to do it at a time when both the adult and child are free from distractions to allow time for a meaningful discussion to take place.

Ms Kennedy-Woodard says: “Pick a time that you normally communicate with ease, for example, whilst cooking or walking, and probably not before bed or an exam,” adding: “If it’s not resonating, don’t push it. You can try again another time.”

She also suggests it’s important to end the conversation by doing something fun afterwards, like a nature walk.

Have a grasp of the basic facts

We all know children like to ask millions of questions about any given topic.

See also  Dave Stewart doffs his cap to the greats, Lykke Li is done with heartbreak – the week's best albums

For one as complex and scientific as the climate crisis, it’s useful to know the basics:

Ms Kennedy-Woodard adds: “Have clear, age-appropriate facts in mind but remember you do not need to be a climate scientist to talk about the climate crisis.

“You can always say, ‘That’s a great question, let me research that for you.’”

She recommends the excellent resources that can be found at National Geographic Kids and Nasa.

Explain it in ways they can relate to

Rather than getting bogged down in the science, explain how the climate crisis has a real-world effect, as studies suggest having empathy with nature increases our concern for environmental issues.

You can do this by explaining the effect it’s having on a particular species and its habitat.

For example, warmer temperatures are melting sea ice in the Arctic at a faster rate, negatively impacting mammals such as polar bears that rely on the ice to hunt for their food.

Reassure them there is hope

There is a danger, with a topic like this, that things could get a bit doom-and-gloom and cause unnecessary anxiety. So it’s important to reassure children that there are things that we can do on an individual level to slow down the rate of global warming.

See also  'Free Larry Hoover': Kanye West and Drake meet for the first time at a concert to demand the freedom of a former gang member | Culture

Ms Kennedy-Woodard explains the rule of three can be useful in this situation: “For every difficult fact you present, have three balancing positive facts or stories to maintain hope and inspire action.”

Highlight examples such as how walking or cycling rather than taking a car can have a positive impact. And how recycling waste so that it doesn’t end up having to be buried in a landfill site can also help.

Planting trees and flowers not only absorbs greenhouse gases but provides a habitat for wildlife. It also helps a child develop an emotional bond with the natural world.

Research suggests habits in children are rooted by the age of nine – these small steps will not only form great habits for the future but will empower children to know they are doing their bit for the planet.

Listen to their concerns

Talk of the climate crisis can feel heavy, weighty and overwhelming. “Climate anxiety” is a growing area of ​​work for psychologists but equally it is not a topic to try and shelter children from.

The topic will appear regularly in the media and at school so children will hear about it at some point. It’s important to face the issue head-on to avoid any unnecessary anxiety and to correct any misinformation they may have obtained.

If they do feel worried, Ms Kennedy-Woodard suggests: “Tell them you hear that they feel scared, angry or worried. Talk about how you feel but don’t put your emotions on your kids.”

She suggests that by empathising, we can help alleviate their stress. For example, you might reply: “Sometimes I worry about the planet so I decide to do my part by biking, or switching our electricity or cutting back on meat.”

Megan Kennedy-Woodard’s book Turn the Tide on Climate Anxiety: Sustainable Action for Your Mental Health and the Planet was published in January 2022 and is available now.