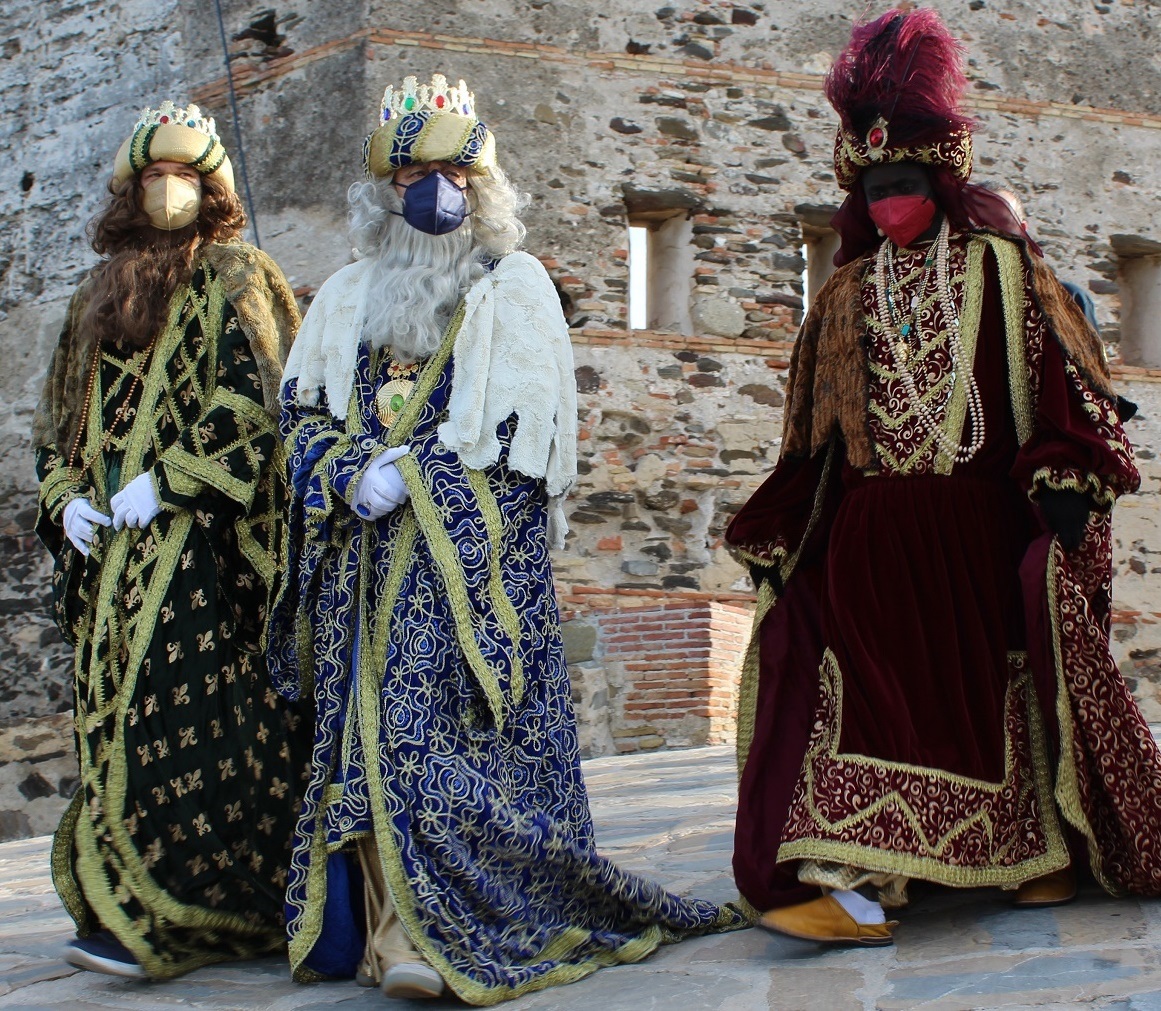 Since a baby comes into the world, Christmas is probably the most exciting and emotional time of the year for both him and his parents. It is rare for a parent to consider whether or not they are doing well by telling their children about the Three Wise Men and Santa Claus and asking them to bring them gifts. And although some think that they are inventions of the consumer society, the reality is that there are many benefits to believing in magic.

The reasons why this is so are not few, and they have to do with the fact that magical thinking is typical of boys and girls between the ages of two and seven, as Eva Peñafiel, psychopedagogue, professor at the Cardenal Cisneros University Center and tutor of Parent University, Up! Family. “For years it was believed that it was an error of thought and some specialists even recommended that it was not appropriate to encourage it and ‘lie’ to children. However, neuroscience has shown that respecting and enhancing it in this age period favors the development of later stage thinking, creativity, imagination and cognitive flexibility and is also essential for their emotional development ”.

Patience is the mother of Christmas

“Plus, it offers the opportunity to train your ability to postpone gratification. Science long ago showed that being patient and waiting for a reward in childhood was an excellent predictor of reaching adult goals. Many children begin to write their letter to the Kings months before the date, which means that they are willing to wait until then to get (sometimes) what they want ”, affirms the psychopedagogue.

And there is one more reason: “It is an opportunity to train, on the one hand, hope, that is, to feed the expectation of achieving something good. Most of the time we see how the wait is even more exciting than the gifts themselves. Positive psychology shows us that people who experience hope in their lives have greater physical and psychological well-being. On the other hand, if we accompany this moment well with our sons and daughters, we also help them to train their frustration (when they do not get everything they want and they are disappointed) and to manage the intense emotions that accompany all this moment ”. Of course, there is no moment of greater emotional intensity for children than the morning of Christmas or Three Kings, when everything is ready for the arrival of magic.

Psychopedagogues are not the only ones who see advantages in the magic of the Kings and Santa Claus. Mar Benegas, writer of narrative and children’s poetry, finds these others: “Speaking of the Kings, or of any other legend, characters, stories or myths, we are offering a symbolic space. But also, the act of giving, of receiving gifts or offering them, is an innate act of care and generosity, of celebration. Provided that this act of giving does not attempt to make up for other emotional or presence deficiencies, or that the gifts are so excessive that their deepest meaning is lost ”.

When the end of magic comes

The downside is that children’s magical thinking doesn’t last forever. And it is not easy to handle the moment when they ask us, suggest us, tell us what other children in the class have commented … Something that usually happens from the age of seven, when “their prefrontal cortex begins to mature and with it their ability to differentiate reality from fantasy. At that moment it is normal for them to start asking questions why something does not fit them, but it will depend on each child and it is important to respect their rhythm ”, says Eva Peñafiel.

We may not know how to address that question. If it is better to tell the truth, tell them a story that makes them understand reality but only half, or try to keep them in the magical world of Christmas as long as possible. The first thing to consider before opening your mouth to answer is the age of the child. “If he’s too small, I wouldn’t answer him directly, but I wouldn’t lie to him if he asked a direct question.” And a key question, know your opinion. “There are many children who resist believing reality despite having many doubts or having heard it from their friends,” says the tutor from the University of Parents, for whom if they still believe, it is important to respect them.

The older ones need sincerity

However, with those who are older and have passed the stage of magical thinking, you have to be honest. Otherwise, “they may really feel that we are lying to them. In that case, it is always better that we have a calm conversation with them so that they understand it well and do not feel disappointed. At that age they will be able to differentiate reality from fantasy, but they don’t have to renounce illusion and imagination, ”says Peñafiel.

Mar Benegas also opts for the truth as an essential basis in the relationship from one age on. “Honesty is essential to generate a healthy relationship, with childhood, with a partner or with anyone. If someone doubts or asks us for an answer, I consider that honesty is the only way. Surely later, the boy, the girl, if he has a powerful symbolic world and knows that that truth It has to do with the illusion that is generated (as in good stories and short stories), he will continue to enjoy those moments as well, ”says the children’s writer.

Maintaining the illusion is crucial for them to continue enjoying Christmas for the rest of their childhood and, why not, their life. That is why it is important that the message be positive, reminding them that they now have a mission: to be accomplices and guardians of the secret so that the magic continues to live, especially if they have siblings or little cousins; and offering them the opportunity the following year to participate with their savings or some craft. “The normal thing, if done carefully, is that it is accepted for what it is: a rite of passage, ‘now I’m older and I’m participating from another place.’ Suddenly they also know that secret and get a little closer to the world of adults ”. But beware! It is essential to make clear what you want to transmit, so that it does not happen to him like that child who understood that the Kings were HIS parents and the next day he offered to deliver the letters himself to his classmates … Definitely, there is nothing more beautiful than the innocence of an illusioned child.