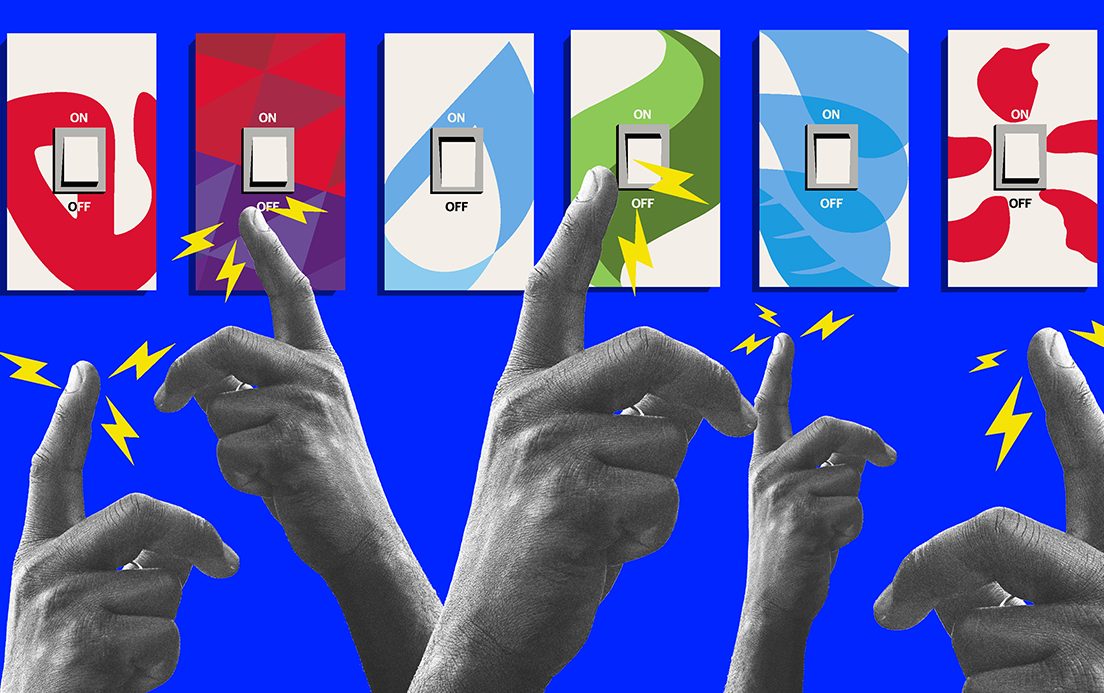 Smart meters track how much energy you use in your home daily, giving much more accurate readings than traditional analogue meters, which work off a monthly estimate. Readings are sent automatically to suppliers, meaning customers are less likely to underpay or overpay for gas and electricity.

They can also save you money. Some energy suppliers offer tariffs exclusively for smart meter users, which vary the cost of electricity throughout the day. Customers can then tailor their energy use, making more use of appliances when electricity prices are lower.

However, the devices have proven controversial. Some people are uncomfortable having their energy use tracked and have questioned how much money the meters really save, given bills have increased to pay for the smart meter rollout.

The devices themselves have also been prone to issues. First-generation meters can lose their functionality when a customer switches supplier, effectively rendering the devices useless.

Energy firms are adamant that only they can see your data and that information cannot be passed on to a third party without your explicit permission. Although smart meters send readings to your energy supplier, they do not store your name, address or bank details.

Changes to your home to improve its heat retention could shave hundreds of pounds from your energy bill.

According to My Utility Genius, a comparison site, around 35pc of heat in an average semi-detached house is lost through its walls. Properly installed cavity wall insulation can save up to 15pc on heating costs.

Homes built before the 1920s are more likely to have solid walls. These are more difficult and expensive to insulate but doing so can generate higher savings. My Utility Genius said that installing this type of insulation could cut the average energy bill by up to £350 a year.

See also  A World Without Dwarfism: what is a new drug featured in Ellie Simmonds BBC show, and is it available in the UK?

In an uninsulated home, almost a quarter of heat is lost through the roof. Loft or roof insulation could save up to £175 on the average bill, the comparison site said.

Insulating floors, by filling in gaps below skirting boards can reduce heat loss by up to 10pc, cutting £60 from the typical energy bill.

Should you switch to a heat pump?

The Government wants to replace gas boilers with green alternatives, such as air source heat pumps, in the coming years. These are expensive to install, costing between £7,000 and £14,000 versus £1,000 for a traditional gas boiler, but can cut down on energy costs in the long run.

Households switching from an old liquid petroleum gas – or LPG – boiler to a heat pump would see the biggest savings. According to the Energy Saving Trust, the energy bill for a four-bedroom detached home would drop by £1,250 a year after the switch.

However, savings vary depending on the age and style of households’ existing boiler. While heat pumps are four times as efficient as traditional boilers, they are usually powered by electricity, which is much more expensive than gas or oil.