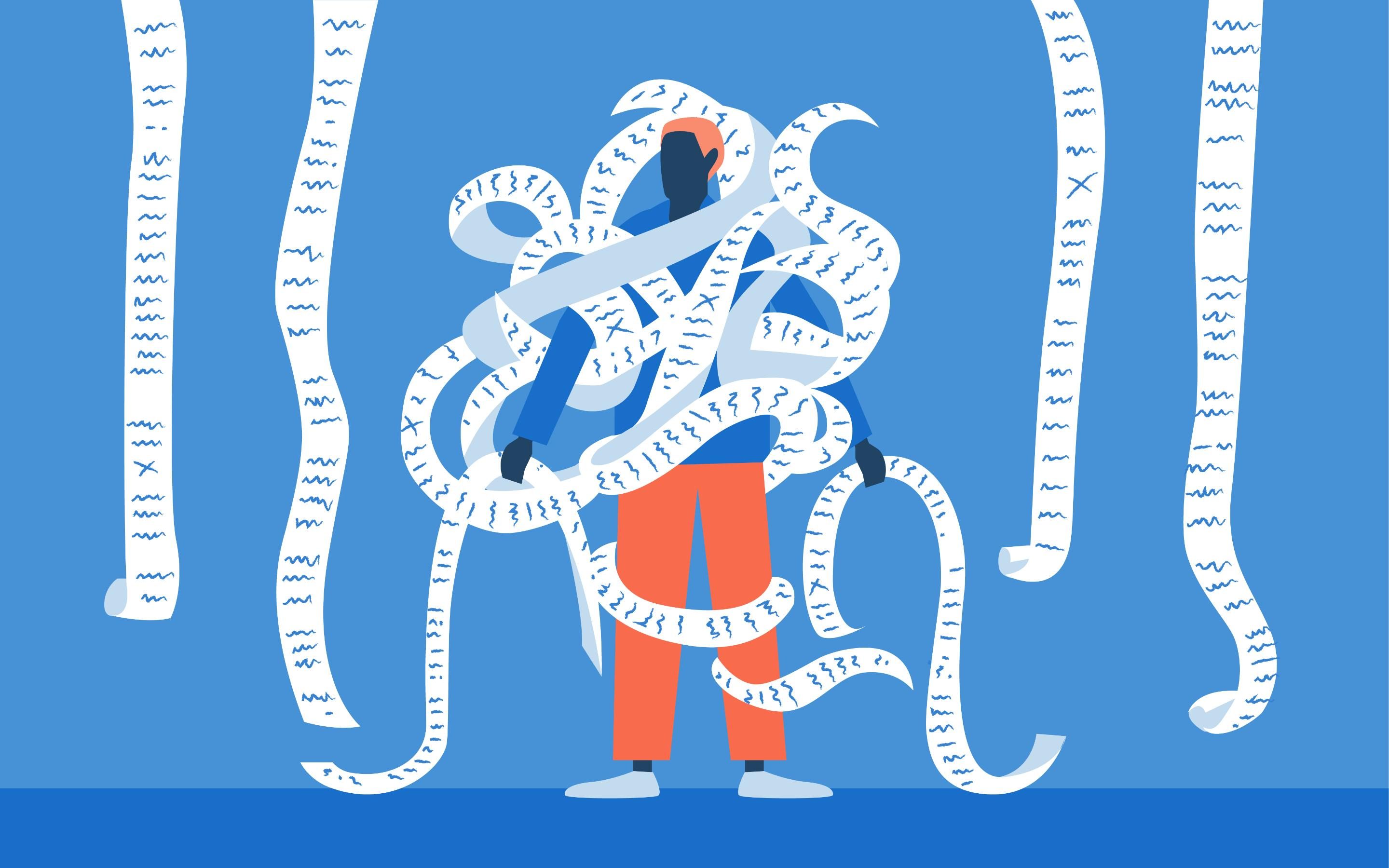 2. Downsize and give your children the cash

Following Ronnie Corbett’s death at the end of March 2016, it emerged that he had sold his family home in 2003 for £1.27m, reportedly to raise cash that could be given to his children without paying inheritance tax.

He and his wife downsized into a local property worth around a fifth as much as their former home.

The buyer of the previous property, in which they had lived for more than 30 years, was reported saying the couple made the move in order to give money to their two grown-up children.

As a result, if you are planning to give away large assets such as property, or very large sums of cash resulting from the sale of property, you need to live on after the gift for seven years in order for it to be free of tax . Within that seven-year period tax is applied at a sliding rate.

You cannot give away an asset such as property and then continue to live in it without potentially running into “gift with reservation” rules.

You would need either to pay market rent to the new owners (probably your children) or find somewhere else to live.

Selling property and downsizing is, as well as a tax decision, also an investment decision: property might continue to grow in value more than cash.

In Ronnie Corbett’s case, it might have been better to continue owning the bigger property and pay inheritance tax than to cash in and move to a smaller property.

3. Use a deed of variation to pass inheritances on to your children

This is a useful trick that’s little understood and relatively little used. It involves the recipient of money or other assets in a will passing these assets straight on to another beneficiary.

This usually works where the first recipient already owns assets worth more than the £325,000 (£650,000 for a married couple) tax-free threshold.

When former MP Tony Benn died in 2014 it emerged that the ownership of his valuable home in west London had been split on the death of his wife in 2000, with the couple’s children taking part-ownership.

why? One possible answer is that the aim was to reduce inheritance tax.

How it would have worked

In 2000, the tax-free allowance was £234,000 per person (rather than £325,000 as today) but crucially in 2000 you could not add a married couple’s individual allowances together, applying both to the death of the second spouse.

That generous extension was introduced only in 2007.

If Mrs Benn had simply bequeathed her share to her husband no tax would have been payable by him, as assets passing between married couples are exempt. But, crucially, he would have had more assets to bequeath to his children of him at his own future death of him – and the benefit of his wife’s personal IHT allowance would have been squandered.

The Benns may have carefully planned ahead and constructed a will in which her share went to the heirs on her death.