Skip to content
Home News How many MiG-29 jets does Poland have? What the fighter plane is and how it could affect Ukraine-Russia war


The United States has rejected an offer by Poland to hand over its MiG-29 fighter jets as part of a plan to supply more aircraft to Ukrainian forces.

Nato member Poland offered to transfer its Russian-made MiG-29 fighter jets to a US air base Ramstein in Germany as a way to replenish Ukraine’s air force.

As part of the deal, Poland would receive American F-16 fighters to make up the loss.

But this offer has been turned down by Washington which said it did not believe Poland’s proposal was “tenable”.

But what is a MiG-29, and how many of the jets were on offer from Poland? Here’s everything you need to know.

It was developed in the 1970s to counter US fighter jets and first entered service with the Soviet Air Force in the early 1980s.

Originally created for combat with enemy aircraft, they have been redesigned to become agile multirole fighters now capable of limited ground attack as well.

Later models have glass bubble canopy cockpits, modern radar, infrared search and track sensors and some can be refueled from the air.

They became among the first Soviet-developed military aircraft to use computer-controlled avionics, leveling the playing field with fighter planes developed in the West.

It has been used by a number of countries outside Russia including Algeria, Iran and Syria.

How many does Poland have?

See also  Aspirin: Stroke risk drops by half if taken at the right time of day, study finds

Although, only 23 of these fighter jets are reported to be active by FlightGlobal.com.

Other European nations using these aircraft are: Bulgaria which is estimated to have 14 and Slovakia thought to have 11.

The Ukrainian Air Force inherited Soviet-era combat aircraft in 1991 and still operates them now, including the MiG-29 Fulcrum, so their pilots are trained to use these plans.

How could it affect the Ukraine-Russia war?

Ukraine’s president Volodymyr Zelensky has issued a plea to European countries to provide Russian-made plans to help it defend the nation from Russian invasion.

But the prospect of flying combat aircraft from NATO territory into the war zone if the Polish offer was taken up “raises serious concerns for the entire NATO alliance,” the Pentagon said.

NATO has said it does not want direct conflict with Russia, a fellow nuclear-armed power.

And Russia’s defense ministry warned this week any countries offering air fields to Ukraine for attacks on Russia may be considered as having entered the conflict.

US President Joe Biden has ruled out sending troops into Ukraine to fight, something the Pentagon has said would apply to troops on the ground or in the air, flying missions.

“It is simply not clear to us that there is a substantive rationale for it,” Pentagon spokesman John Kirby said of Poland’s proposal. 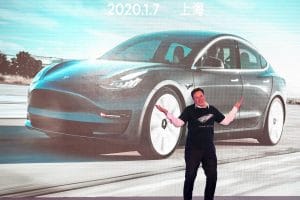 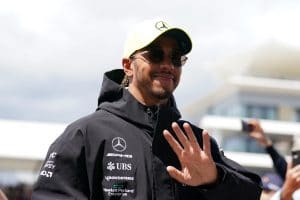 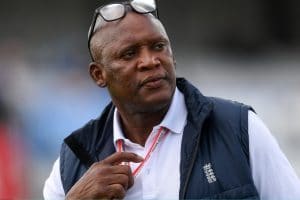