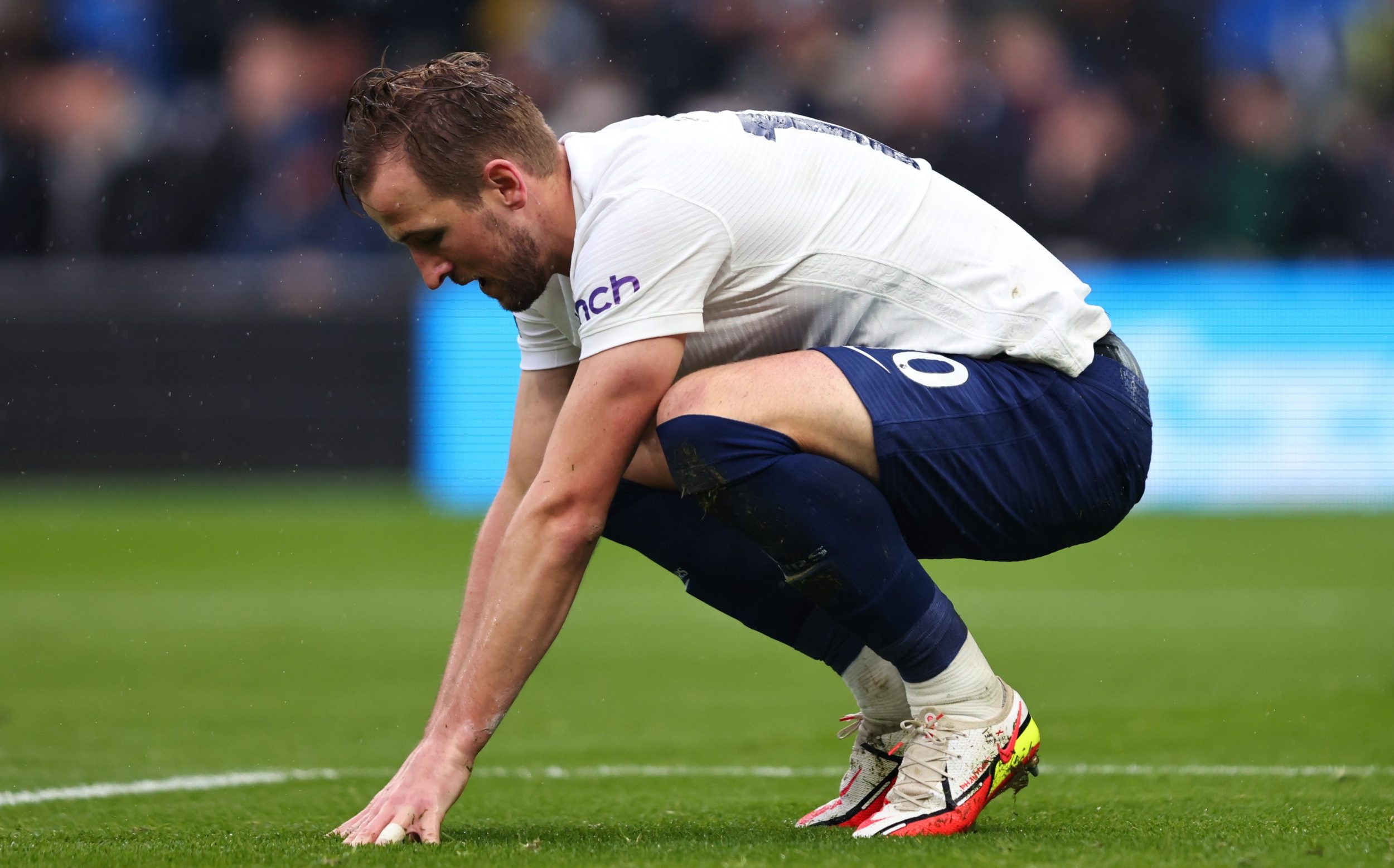 Seasons change but the song remains the same for Harry Kane. ‘One of our own’ to Spurs fans in summer, despite flirting with Manchester City. One of their own through autumn when he had his worst prolonged spell since breaking into their first team. One of their own this winter when he seemed revived under Antonio Conte.

There were no airings for his chant during a 2-0 defeat against Wolves on Sunday, instead a small but audible portion of the crowd sang “We want Levy out.”

Like Kane’s song nothing has changed in the cold facts about his career. He is a gifted striker in his prime who has not won a trophy with his club and looks unlikely to do so soon. A move makes sense for him, his legacy of him and arguably Spurs too.

It is easy to make those sober assessments away from the emotions of a match. Before the warm-up all 11 pets were shown on screen with a predicted score and their favorite players. All went for a Spurs win, all named Kane among their favourites. His totemic status of him to this club and its supporters is as important as his goals of him.

But this winter is ending much as it started for Kane. Three league defeats in a row now for Spurs and it will be a month since his last league goal from him when they travel to Manchester City next weekend.

It is assumed that a fully firing Kane must be taking shots, not drifting back to help. He managed a credible half dozen attempts on Sunday, but his game did not go to plan.

In the first half we saw all-action Kane. Closing down aggressively, leading by example, occasionally drifting back and performing his Steven Gerrard crossfield pass tribute act.

At one point he picked up a ball on the right flank and bore down on goal, beating two Wolves players before a third held him up. The ball was loose, Kane won it back, brought it inside and shuttled it out wide. It is in moments like this when you see his steeliness from him, the relentless drive to improve, the stats nerds competing with his own outstanding numbers from him.

There seem few like him in this Spurs team, who Kane gamely tried to drag into this match. Twenty minutes in he charged into space with time to size up a shot. He took one from outside the area. It was not far off, but always going over. It would have been a sighter, an encouraging early attempt, had his team not already been two goals down.

Kane’s trudge back to the center circle in the rain after Spurs conceded their goals brought to mind miserable Radiohead lyrics. “What the hell am I doing here?” His body language from him is mostly set to neutral but that frayed as the first half wore on. His hands were on his hips waiting to see what would come of one promising free kick. It was a concession of possession, Kane’s hands remained hipped.

He became more urgent again with his pressing as the break approached, giving a rueful look over his shoulder to see if anyone on his team was following suit. Nobody was. The final action of the half was his second shot of him, an acceptably firm header from a decent enough cross. It went straight at Wolves keeper José Sá. There were boos immediately afterwards for the half time whistle.