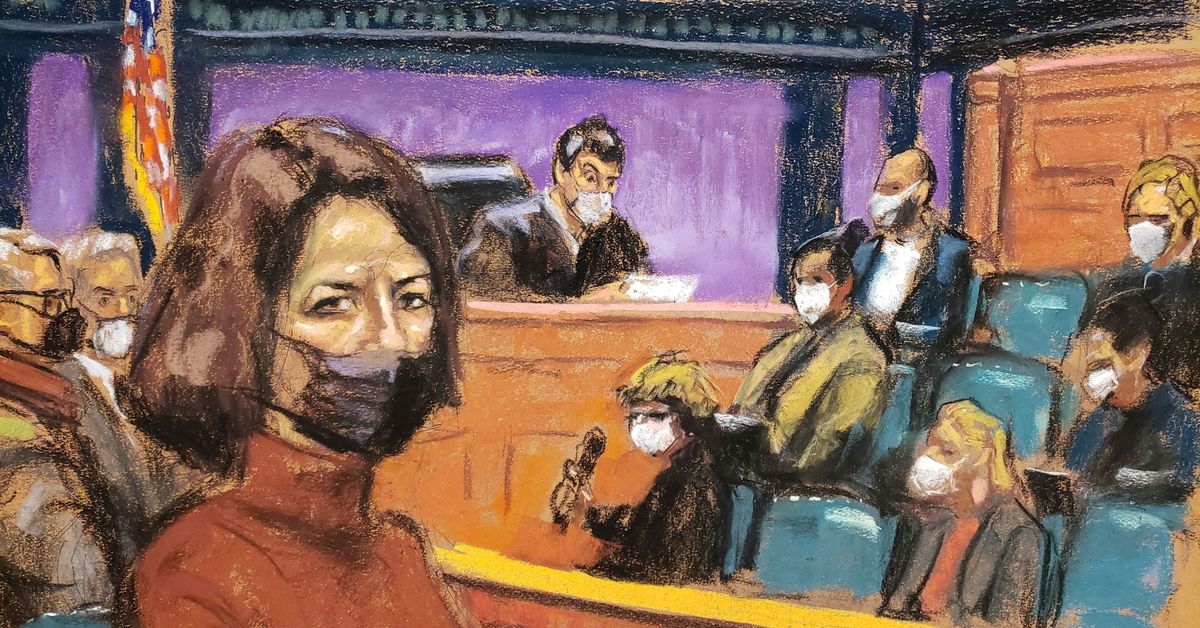 NEW YORK, Dec 30 (Reuters) – During British socialite Ghislaine Maxwell’s trial on sex abuse charges, her lawyers argued she was a scapegoat for Jeffrey Epstein and attacked the credibility of four women who said she set them up as teenagers to have sexual encounters with the financier.

But ultimately, Maxwell’s decade-long relationship with Epstein – her former boyfriend and employer – along with powerful testimony from the women who said that Maxwell was central to the abuse, doomed the defense, legal experts said.

Epstein died by suicide in 2019 in a Manhattan jail cell while awaiting trial on sex abuse charges.

In Maxwell’s month-long trial that ended with her conviction on Wednesday, prosecutors displayed never-before-seen photos of her and Epstein. One showed Maxwell rubbing Epstein’s foot against her chest and another the pair riding a red motorbike, with Maxwell’s arms around his waist.

“Those photos were just murder. If I was a juror, I’d be like, these guys were Siamese twins,” said defense attorney Paul Applebaum.

Prosecutors also introduced bank records showing Epstein transferred Maxwell around $30 million over the years, arguing she was willing to do whatever it took to keep him happy and maintain her luxurious lifestyle.

“The biggest challenge for the defense was the financial, personal and long-term connection between Epstein and Maxwell,” said Laurie Levenson, a professor at Loyola Law School.

She said that the evidence of their ties posed a common sense question for the jury: “How could Maxwell not know what was going on, and if she wasn’t helping Epstein, why didn’t she report him or disengage?”

To try to argue that Maxwell was not, in fact, aware of Epstein’s misdeeds, the defense attacked the credibility and motives of the women who testified about her role.

Questioning the integrity of female accusers has been part of the standard defense playbook in sexual abuse cases for decades.

Federal evidence rules now restrict attorneys’ ability to ask witnesses about sexual encounters unrelated to the case at hand. Maxwell’s lawyers sought an exemption, and a pre-trial hearing on that topic was sealed from the public.

Ultimately, the defense steered clear of asking the women about their other sexual behaviors.

Maxwell’s attorneys did cite two of the women’s histories of drug abuse and argued that the memories of all four had been corrupted over the decades.

One defense witness was Elizabeth Loftus, a psychologist who said people can form “false memories.”

Maxwell’s attorneys also pressed the women on why they did not mention Maxwell’s role during initial conversations with law enforcement, arguing they changed their stories because they thought it would help them win money from a compensation fund run by Epstein’s estate.

All four women said they received awards of more than $1 million.

There are signs the jury scrutinized all four of the women’s testimony closely. They asked to review transcripts of the testimony and that of other witnesses – including two of their ex-boyfriends – who corroborated key portions of their accounts.

They also requested a transcript of Loftus’ testimony, suggesting they considered the defense’s argument about how the women’s memories could have been manipulated.

But the conviction indicates the jury believed the accounts of the two most crucial witnesses: Carolyn, and a woman who testified under the pseudonym Jane. Both said they were 14 when Epstein started abusing them, and that Maxwell herself touched their bare breasts.

Carolyn said Maxwell sometimes handed her hundreds of dollars in cash after she massaged Epstein. Jane said Maxwell often arranged her travel from her Florida home to Epstein’s properties in New York and New Mexico, where they had sexual encounters.

Prosecutors focused on the couple’s close relationship between 1994 and 2004 to refute the defense’s assertion that Maxwell was not aware of Epstein’s abuse.

“When you’re with someone for 11 years, you know what they like,” Assistant U.S. Attorney Alison Moe said in her Dec. 20 closing argument. “Epstein liked underage girls. He liked to touch underage girls. Maxwell knew it.”