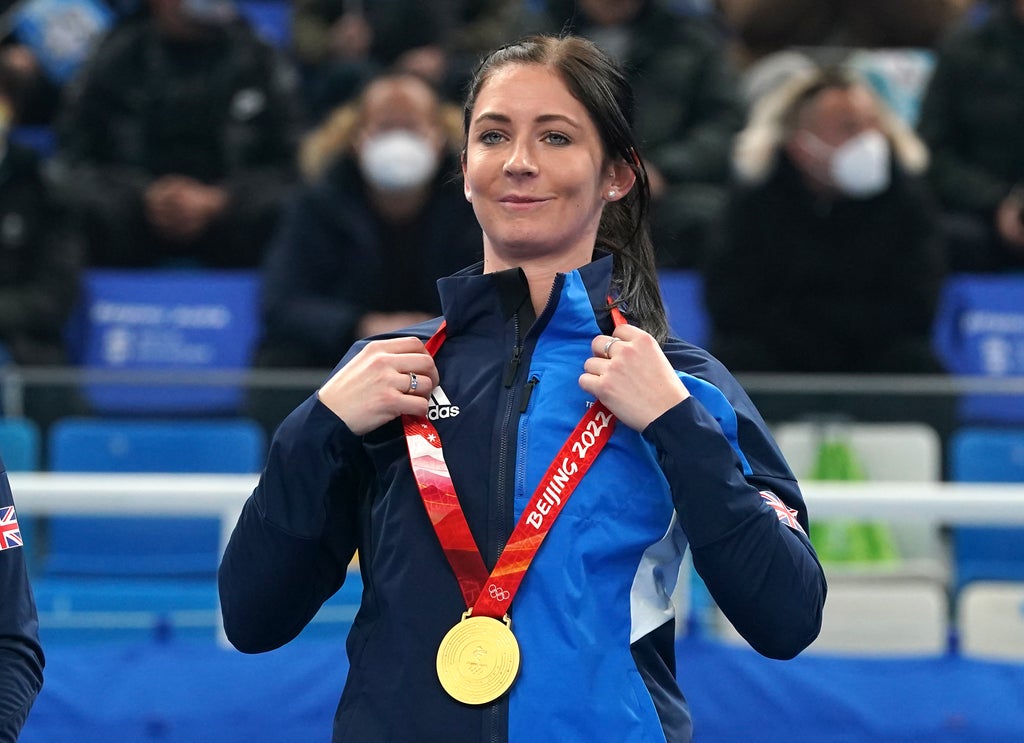 Eve Muirhead was eight years old when her father Gordon served as alternate on the Scotland team that swept to the world men’s curling title in Moncton, Canada in 1999.

Born into such a renowned curling family – her brother Thomas would win a world junior crown in 2013 – it seemed inevitable that Muirhead would seek to follow in her father’s footsteps – and ultimately surpass his achievements with her Olympic triumph in Beijing on Sunday.

Born in Perth, Muirhead was 16 years old when her team cruised through her national championship unbeaten and won what would be her first of four world junior titles in five years in Eveleth.

So precious was her talent that she was chosen to skip the Great Britain women’s senior team in the Vancouver Winter Olympics in 2010 at the age of just 19.

But it proved to be a chastening experience for Muirhead, whose team – including vastly experienced campaigners like Jackie Lockhart and Kelly Wood – failed to gel, winning just three of their nine round-robin matches and being swiftly eliminated.

The following year Muirhead won the last of her world junior crowns and gradually began to make more of an impression in the senior ranks.

In 2013, Muirhead beat Sweden’s Margaretha Sigfridsson to become the youngest skip to win a world title.

Heading to her second Olympics in Sochi in 2014, Muirhead tasted the disappointment of semi-final defeat but rallied to beat Switzerland and set another record as the youngest skip to win an Olympic medal.

See also  Europe resorts to compulsory vaccination: the countries that impose it to stop the advance of the sixth wave | International

But there was disappointment four years later in Japan when Muirhead’s highly fancied rink had to settle for another bronze medal play-off – and this time her nerve failed her as she missed a relatively simple shot to win the match.

Muirhead subsequently admitted that miss had remained fresh in her memory during her increasing struggles to qualify for Beijing.

Having separated from her long-standing team, including sidekick Anna Sloan, Muirhead faced a rigorous and somewhat unconventional qualifying procedure in which a group of nine hopefuls were whittled to an eventual five.

She remained at the head of a relatively inexperienced rink that duly arrived in Beijing with arguably fewer expectations than those that had accompanied her to each of the previous two Olympics.

Muirhead struggled to find her best form in Beijing, and required an extraordinary reprieve to nudge through the round-robin phase despite a distinctly underwhelming 5-4 record.

She overcame further adversity in her semi-final after a horribly under-hit draw attempt handed Sweden a four in the first end of their last-four clash and gave her what coach David Murdoch described as a less-than-10-per-cent chance of victory.

But drawing on years of experience, going back to being saddled with early expectation and surviving countless cutthroat junior days, Muirhead rallied and would barely put another foot wrong.

On the most pressurized stage of all, Muirhead delivered, her brilliant raised takeout in the seventh end effectively completing her journey from a promising junior to Olympic champion. 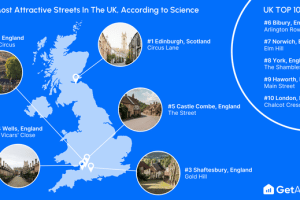 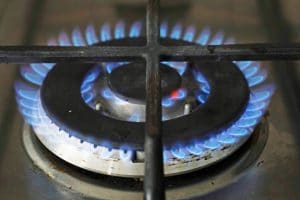