Skip to content
Home News How can the UK cut reliance on Russian fossil fuels and curb soaring bills? 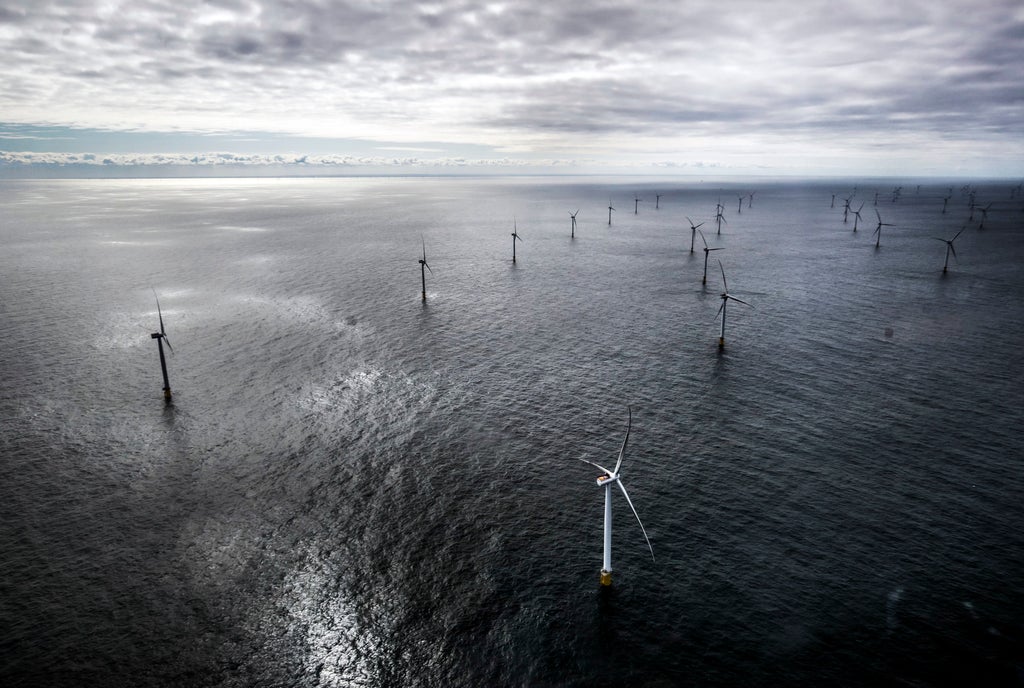 As energy prices soar and the invasion of Ukraine has western countries scrambling to halt their reliance on Russian oil and gas, what are the options for the UK to secure supplies and bring down bills?

There is still oil and gas under the sea off the UK’s coast, but the levels have been dwindling and what is left is increasingly difficult to get out.

There are about 4.4 billion barrels of oil and oil-equivalent that have been sourced under UK waters, according to the North Sea Transition Authority, and there could be more than 10 billion in unproven reserves, according to previous speculative estimates.

North Sea production would be unlikely to push down prices – which are set internationally – but could help with the UK’s energy security.

If other countries ramp up production this could have a much greater impact on prices.

The Organization of the Petroleum Exporting Countries (Opec) is estimated to be able to increase oil production by around four million barrels a day, something that would significantly impact on prices.

The UK could also get more gas from the US and the Gulf countries. The Grain liquid natural gas (LNG) terminal in Kent can in theory bring in enough gas to supply 25% of UK demand.

But in reality this can only happen if enough ships dock there. In a record set last April the terminal supplied 15% of demand.

This means there is plenty of capacity to ramp up how much comes in through the UK’s LNG terminals, which in turn could also be exported to Europe.

By switching to electric cars and electric heating for homes the UK could cut its reliance on fossil fuel imports, as currently around 85% of homes use gas for heating or cooking, and most cars use oil products.

Replacing boilers with heat pumps that run on electricity and use less energy for warming homes, and swapping petrol and diesel cars with electric alternatives, could reduce fossil fuel demand – and greenhouse gas emissions.

But that will also require investment in low-carbon renewable electricity generation.

Renewables are on the increase, but gas still generates a chunk of British electricity – producing just under two-fifths of the country’s power last year.

Boris Johnson has said renewables are the quickest and cheapest route to greater energy independence, and pledged to boost new wind power, accelerate the rollout of offshore wind farms and use more solar energy.

As gas prices have climbed, renewables are already saving consumers money as they generate electricity more cheaply than gas plants.

They would be curbing costs even more if there had not been an effective moratorium on new onshore wind farms in England under the Tories, according to campaigners.

As more wind farms come online, they will displace more gas. Also, they have contracts to supply electricity at prices well below current high levels, paying money back to consumers.

Mr Johnson is also pushing for efforts to get new nuclear power – from large plants to small modular reactors – up and running more quickly and cheaply to provide low-carbon, constant power to the grid.

But progress to replace Britain’s aging fleet of reactors has been slow, with high upfront costs of construction and difficulty attracting investment.

Just one new plant, Hinkley Point C, is under construction, with the start of electricity generation expected in June 2026, and further new plants would not come online for a number of years.

Reducing energy use at home

Politicians are wary of being criticized for “put on a jumper” messages, particularly when millions more people are facing fuel poverty and even a choice between eating and heating as costs soar.

But there are calls for a public awareness campaign to encourage people to take steps that will cut household energy demand, bills and carbon emissions without compromising on health and comfort.

Households can also install energy saving measures such as loft and cavity wall insulation or double glazing, and switch to low-energy appliances, although the cost of these options varies significantly.

Analysis suggests that energy efficiency measures installed over the last decade will save British households £1.2 billion this year, or nearly £200 on average for the six million homes which have benefited from the measures.

But home insulation rates fell sharply after cuts to Government programs to improve energy efficiency in 2013, and ministers have struggled to design successful policies to encourage homeowners to make their homes more efficient.

The Government says it has committed £6.6 billion to improving energy efficiency.

But campaigners want to see an expansion of programs to insulate homes, with a focus on low-income families, and moves such as cutting VAT on insulation and its installation.