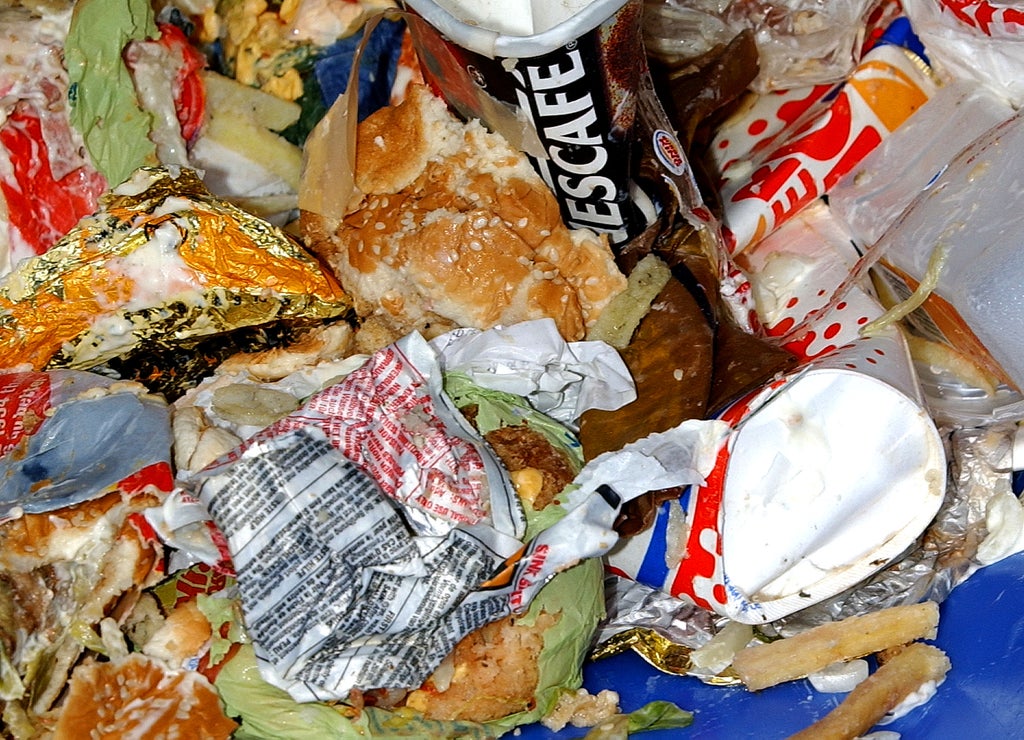 Scots are being urged to cut consumption for the good of the planet, after new figures showed a “spike” in household waste in the first year of the coronavirus pandemic.

The increase was revealed in Zero Waste Scotland’s latest Carbon Metric report, which also showed that while textiles made up four per cent of waste by weight, this accounted for almost a third (32 per cent) of Scotland’s carbon impact.

Overall this found the top five most carbon-intensive materials that are thrown out in Scotland – which include paper, cardboard, plastic, textile, metal, animal and food waste – accounted for just under half (46 per cent) of all household waste tonnage in 2020 but made up 83 per cent of the carbon impacts.

Rather than simply measuring the impact of waste by its weight, the new carbon metric report – developed by Zero Waste Scotland in collaboration with the Scottish Government – seeks to take into account the ‘whole life’ carbon impacts of items, from the resources that are needed and the emissions produced in manufacturing through to waste management.

With the pandemic having also seen a rise in online shopping, Zero Waste Scotland said there had been an increase in people’s average carbon footprint.

Chief executive Iain Gulland said: “The first year of the pandemic saw us all having to change our way of living almost overnight – this included working from home to a rise in online shopping, which of course resulted in a spike in household waste.

“This has contributed to an increase in our own individual carbon footprint. Every person in Scotland is responsible for 18.4 tonnes of materials every year and it is these products and materials which make up around 80 per cent of Scotland’s carbon footprint.”

He continued: “I commend the brilliant efforts by households to reuse and recycle, when possible, but Zero Waste Scotland believes the solution lies in the step before this.

“If we are serious about ending our contribution to the climate crisis, we must live within our means and reduce our consumption in the first place – there is no time to waste.”

Meanwhile, Lorna Slater, the Scottish Government’s circular economy minister, stated: “Every material that is wasted comes at a cost to our planet, but it’s clear that textiles are having a disproportionate impact.”

To help tackle this, she said an innovation fund is being established to “support initiatives that could help Scotland tackle textile pollution and throw-away culture”.

Ms Slater added: “We want Scotland to have an economy where materials remain in use for as long as possible. This won’t just reduce Scotland’s carbon footprint, it will also provide economic opportunities in re-use and remanufacturing.

“To help deliver this agenda, I am currently preparing plans for an ambitious Circular Economy Bill that will be published for consultation in due course.”