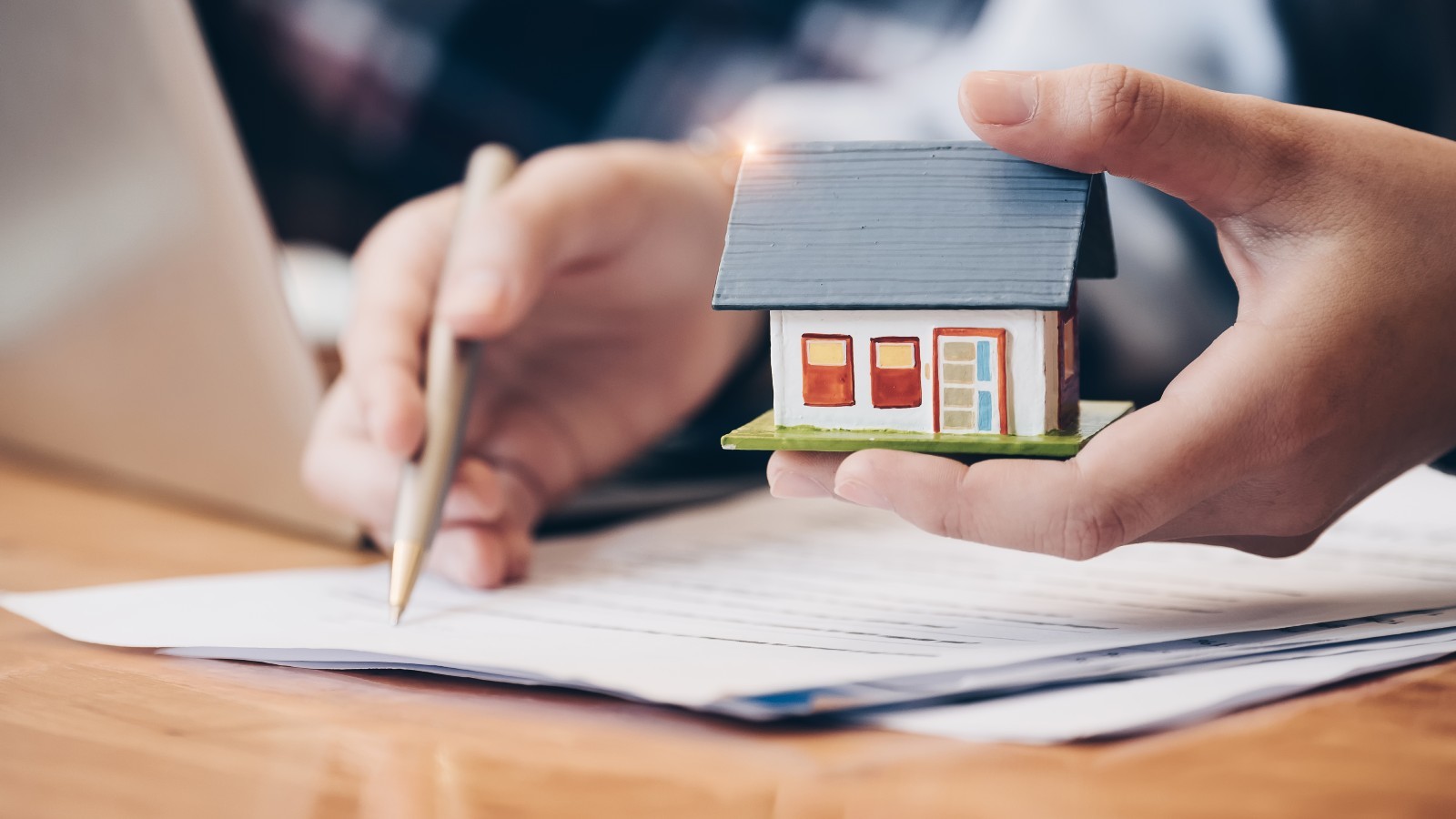 The real estate market continues to leave good feelings after the blow suffered by the pandemic, being one of the sectors that is leading a faster recovery. In September, home sale transactions registered in nine communities his best month since the 2008 financial crisis, exceeding in one of them, Catalonia, even the figure for that month of 2007, before the collapse of the real estate market.

According to the statistics of property rights transfers published this Monday by the National Institute of Statistics (INE), in the ninth month of the year they were carried out 53,410 house purchase and sale operations, 40.6% more than in the same month of 2020. Of these, 20.5% were new and the remaining 79.5%, used.

Precisely, the used homes transmitted in September reached 42,477, 43.6% more than a year ago; while 10,933 new builds were sold, 30.1% more. According to the INE, not so many used homes have been sold since May 2007, more than 14 years ago. For its part, the sale of new construction has been rising for eight months and is at the highest peak since March 2014.

After having recovered the pre-covid rate in the first half and reaching the maximum number of operations since 2007 in August, the sale of homes has increased by 37.6% in the first nine months of 2021 -new by 41.5% and used 36.7% -. You have to go back to September 2008 to find similar figures. Then, from January to September, housing transmissions rose to 442,021; now, so far this year, the number of home sales has been 421,267.

See also  'Only detectable impact' of Brexit is delays and paperwork, say MPs

In this way, the real estate market seems to have left behind the blow suffered in recent years, having recovered not only the levels prior to the coronavirus, but also to the financial crisis of 2008, which resulted in the bursting of the brick bubble in Spain.

Andalusia and Catalonia, in the lead

By communities, in September there was the highest number of home sales in 14 years in Catalonia and in 13 years – like the whole of the country – in Andalusia, Aragon, the Balearic Islands, Castilla y León, the Valencian Community, Madrid, Navarra and the Basque Country. It was also the highest figure in 12 years in the Canary Islands, Castilla-La Mancha and Murcia; in 11 years in Cantabria and La Rioja; in 10 years in Asturias and Galicia; and in nine years in Extremadura.

If we go back to the same month of the previous year, the regions that presented the highest annual increases in September were Navarra (68.3%), the Basque Country (55.9%) and Andalusia (54.9%); while the only community with a negative variation rate was Extremadura (-2.4%) and those that registered the lowest increases were Asturias (1.4%) and Murcia (19.7%). In addition, the INE data highlights that in the Community of Madrid home sales rose in September below the average (23.9%), while in Catalonia it did so above (54.5%).