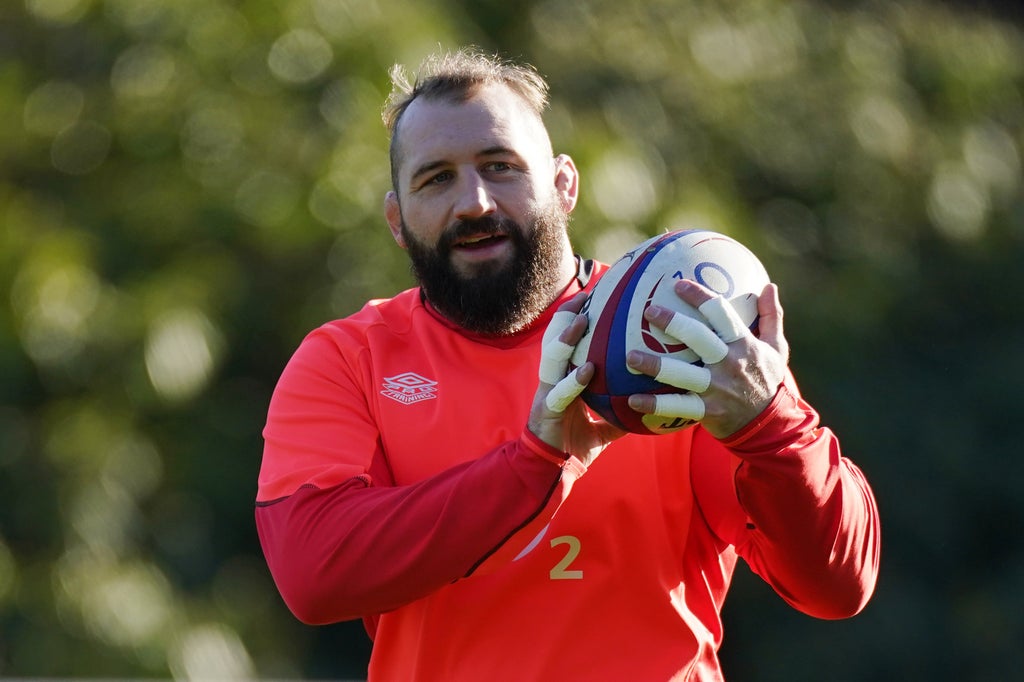 Eddie Jones may have installed England as underdogs for Saturday’s Guinness Six Nations title collision with Ireland but Joe Marler insists they can only be favorites when playing at Twickenham.

The rivals clash knowing that the losing team will be eliminated from the quest to replace Wales as northern hemisphere champions as part of a trio of contenders completed by Grand Slam-chasing France.

It is a well-rehearsed routine for Jones to position the opposition as favorites and while on this occasion bookmakers agree, Marler offers a different view to his head coach.

“I don’t think I’ve ever felt like an underdog at Twickenham. Maybe against New Zealand eleven. There haven’t been many times at Twickenham,” the Harlequins prop said.

“We all look at that and we know how good they are, so we have to be right on the money.

“We have to be sugar-hot in order to get the win – and it helps that we are at home, with the Twickenham crowd.

“Eddie can obviously say whatever he wants, in whatever way he wants to.”

While Marler and Jones may be in dispute over England’s status as underdogs, they are in agreement over Ellis Genge’s position as first-choice loosehead.

Genge has usurped Marler from the number one jersey and with Mako Vunipola no longer in the frame, the combative Leicester front row will be given the fearsome task of going head to head with Tadhg Furlong at the scrum.

But Marler, who currently provides cover from the bench, has warned Furlong that he faces a 27-year-old who is now coming into his own.

“Ellis’ maturity has accelerated and the leader that he has become in the group, and the respect he’s got off the whole group, is huge,” Marler said.

“His knowledge is underrated. A lot of people see him as just this aggressive ball-carrier who is just in your face, but his knowledge of him of the game is second to none. And he’s really starting to come of age, in the sense of the set-piece work.

“He’s still learning, as in a lot of young boys are still learning, but he’s winning more of those battles than he was before, and he’s also adding that abrasive carrying that he can do week in, week out in the Premiership.

“Previously he has not necessarily been able to do that, because he has been doing it off the bench, in bit parts.

“But now he’s starting games and he’s showing his qualities there. He’s been massive for us – and long may it continue.”

England name their team on Thursday morning with the main area of ​​uncertainty the back row, where number eight Alex Dombrandt has become a doubt after testing positive for Covid.

He will resume training on Thursday when he will be given the chance to prove his fitness, while flanker Tom Curry is undergoing the return to play protocols for concussion.

Curry has yet to take part in training despite receiving his head knock against Wales in round three, placing his involvement against at Twickenham on Saturday in doubt.