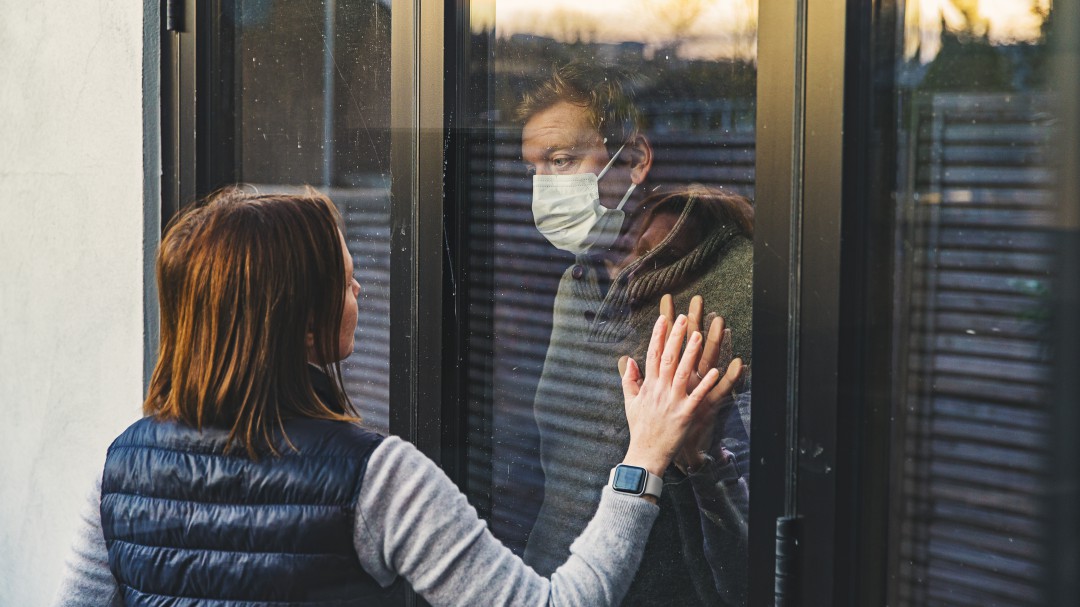 The Interterritorial Health Council will meet this Wednesday and will study the possibility of lowering the quarantine of those infected by coronavirus from 10 to 5 days, as long as the positive ones do not have symptoms. The objective of this measure would thus be to avoid a paralysis of economic activity, which is already very affected in some sectors by the entire population that is out of work.

The Government has not wanted to give clues about what decision they will take or what their position is in this regard, as has been seen in the press conference after the Council of Ministers, where the minister spokesperson, Isabel Rodriguez, has been referred to tomorrow’s meeting. As he has assured, “any decision” that the institutions adopt regarding the pandemic is made according to the “rigor of the technical teams.” This measure has already been adopted by the United States and Greece, while in Italy they plan to reduce isolation to three days.

However, some autonomies have made their position clear in this regard. The Andalusian Minister of Health, Jesús Aguirre, reported this Tuesday that they plan to reduce quarantines in close contacts without symptoms, an approach to which the Madrid Deputy Minister of Health Assistance and Public Health, Antonio Zapatero, has joined, warning that the sixth wave needs to be approached with different measures.

Aguirre explained at a press conference after the Andalusian Government Council that the omicron variant causes more infections, but with less clinical incidence, so experts are addressing this sixth wave “in a different way.” What is being analyzed is whether, for example, it is necessary for a close contact without symptoms to be quarantined for ten days, if all contacts need to be PCR or tested, or if the traceability of cases should remain only in those not vaccinated or who have symptoms, he has detailed.

According to Aguirre, these issues have already been discussed with the Ministry of Health, as this wave must be approached in a different way and for this reason it is trying to “articulate the means that we have within reality.”

For his part, the Madrid deputy counselor recalled that the Center for Disease Prevention and Control (CDC) has raised the possibility of reducing the isolation or quarantine of asymptomatic patients from ten to five days and the follow-up with a mask for five days after.

“The management of the pandemic now cannot be the same as that of a year or a few months ago due to the vaccination situation of the population and the clinical and epidemiological characteristics of this variant. Changes are taking place in the international context.” , has pointed out the deputy counselor, who has predicted that in the future there will be important changes in the management of the pandemic.

Tomorrow, Wednesday, the Interterritorial Health Council meets, where the regional councilors and the Ministry of Health will have the opportunity to debate how to face a sixth wave that has raised the incidence of covid transmission well above a thousand cases per 100,000 inhabitants , a maximum not reached in Spain during the entire pandemic.