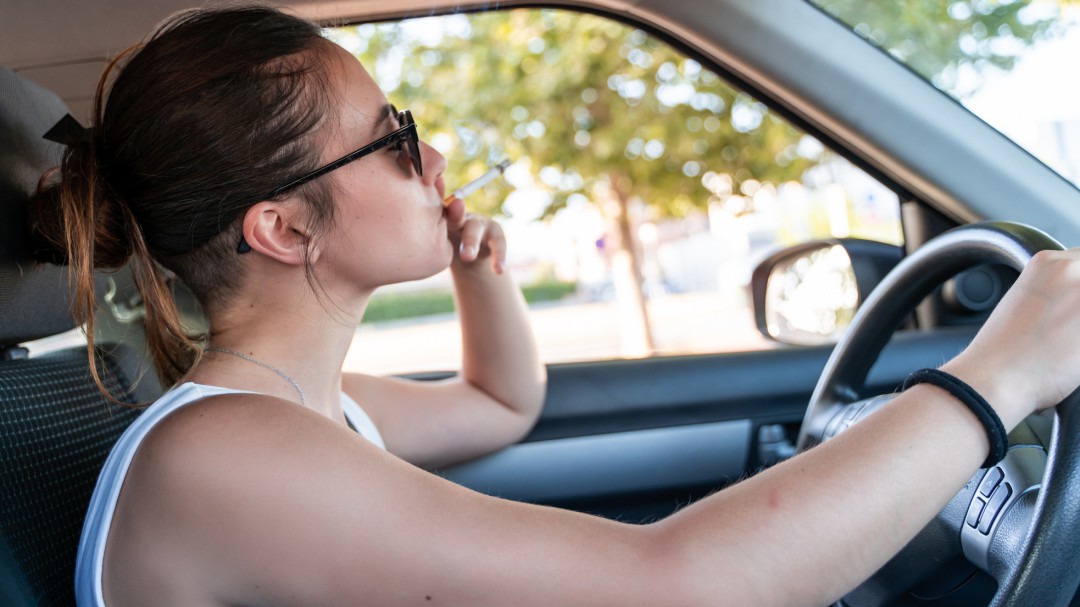 The Ministry of Health has finalized an ambitious Comprehensive Plan against Smoking that introduces, among other issues, the prohibition of smoking in private vehicles, the generic packaging of tobacco brands and seeks to equalize by law the restrictions on electronic cigarettes.

The Government is aware of the delay in its commitments in the fight against tobacco, in large part because it has had to focus on fighting the COVID pandemic, but has now decided to approve a plan with five goals and 21 objectives that it will try to achieve. make up for lost time in the next four years.

For this reason it has pressed the accelerator and has just sent the draft of its “Comprehensive Plan for the Prevention and Control of Smoking 2021-2025”, to which Efe has had access, to scientific and medical societies, and also to the autonomous communities , so that before the 15th of this month they present their contributions.

“A generation free of tobacco”

In its 119 pages, the Ministry directed by Carolina Darias recalls in this plan that more than a decade has passed since the last “substantial” modification in the health measures against smoking and, hand in hand with the standards set by the The European Union and the WHO now have ambitions to achieve a “tobacco-free generation” in Spain.

For this and “before the year 2023” it will be proposed to increase smoke-free spaces – which also includes electronic cigarettes and heated tobacco products – “especially in outdoor spaces”, an implicit reference to the terraces of bars and restaurants already the vicinity of public buildings, indicate sanitary sources.

Also in the short term and “to be implemented in two years”, the Ministry of Health wants to modify the law 28/2005 and the royal decree 579/2017, thus adapting all the regulations against smoking “to the changes produced in the market with the appearance of new products and achieving progress in the regulation of smoke-free spaces “.

These spaces without smoke and “without aerosols of electronic cigarettes” also contemplate “certain spaces of the private sphere”, such as “private vehicles”.

Products with or without nicotine

As a basic line of action, the General Directorate of Public Health has also incorporated the plan “to equate by law the advertising, promotion and sponsorship of related products and new products to the existing one for tobacco products”, as well as a better regulation of the sale and consumption of tobacco-related products, whether “with or without nicotine.”

In addition, they want to stop the increasing covert advertising and promotions on social networks and platforms of all these new products.

Likewise, Health is proposing via a royal decree to follow in the wake of other countries such as France or Australia and implement the generic packaging of tobacco packs, in such a way as to remove the attractiveness of brands and help reduce cigarette consumption, such as as recommended by medical-scientific societies. He also wants to ban flavoring additives in tobacco and related products.

The Ministry of Darias also has as a line of action “to promote the revision of taxation to achieve an increase and approximation of the price of all tobacco products and heating devices used for their consumption”, as well as “promote that they are taxed e-cigarettes with excise duty. “

According to this Plan, “Spain plans to reach the goal established by the WHO of a relative reduction of 30% in tobacco consumption by the year 2025” compared to the 2010 data and to achieve this it also wants to increase the taxation of new products tobacco.

One of the novelties with respect to other tobacco plans is that this draft openly includes the need to look for “alternatives to tobacco growing” in Spain and environmental considerations regarding the elimination of waste, such as expanding the ban on smoking on beaches, which It helps to eliminate waste – cigarette butts – that seriously affect the marine ecosystem.

The ultimate goal is for all of this to achieve a reduction of one third in premature mortality from non-communicable diseases by 2030 and to follow the European recommendation to lower daily smoking rates by 5% by 2040, two points more among young people from 14 to 18 years.

The Ministry of Health wants all these objectives that seek to save lives to be shared by all parties and, thus, “establish a National Agreement on Smoking Prevention with the support of parliamentary groups.”