Skip to content
Home News Health and Education propose to keep the classroom in person after Christmas: this is the action guide | Society 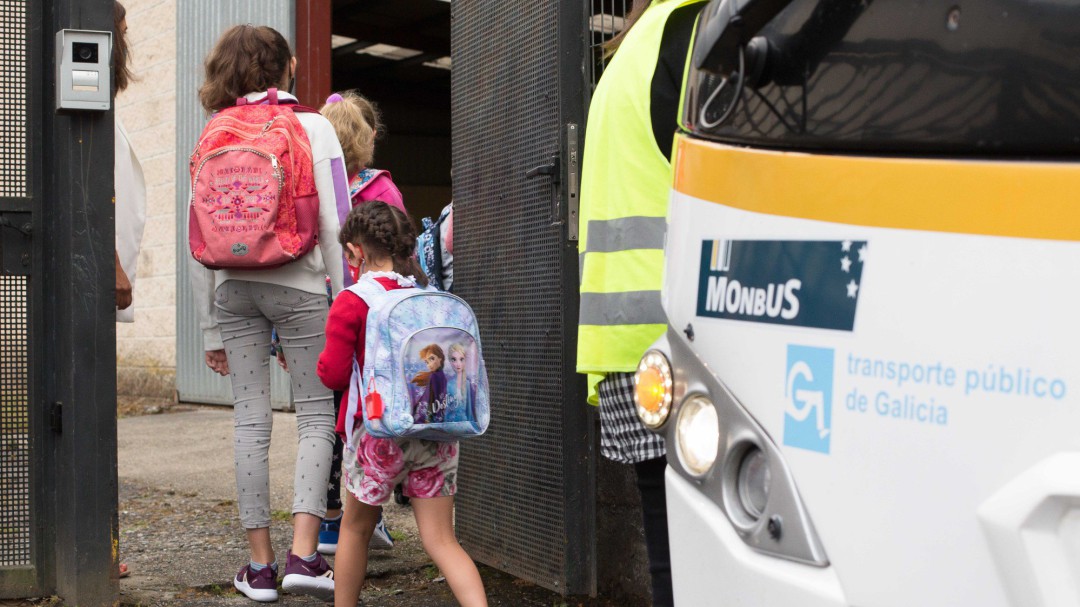 Cadena SER advances the position of Health and Education for the return of students to classes next Monday, January 10. As planned, the intention is that the classes are face-to-face, and that is how the Ministries of Health and Education are going to raise it in the meeting that they are going to hold this Tuesday with the Ministry of Universities and the autonomous communities. The meeting will take place at 9:00 am in La Moncloa and the Minister of Universities, Joan Subirats, will also be present, since the meeting will also address the return to classes at the university level.

Ministry sources tell the SER that it is the majority intention of the autonomous communities, due to the conversations they have had, with a protocol that will be the same as that of the return in June, with the intensification of mask and ventilation.

With regard to quarantine there will be modifications, according to the guide to which the SER has had access, prepared by Health on December 30 for the communities and thus adapt it to current health criteria. Unvaccinated close contacts will have to quarantine for ten days and vaccinated ones will be exempt. In addition, when considering a set of contagions in the classrooms as an outbreak, it will be considered as such from three positive cases and not two as before.

Posture not to delay going back to school

The position of the Government, the educational community and the autonomous communities in general, is also not to delay the ‘return to school’ after the Christmas holidays. Neither are the rectors for the work.

Extremadura was the first autonomy that opened the debate by advancing that it would request a meeting to discuss the issue during the last Interterritorial Health Council in order to agree on a common strategy.

For now, the presidents of Castilla y León and Castilla-La Mancha have refused to delay the ‘return to school’, and governments such as Catalonia, the Balearic Islands, Asturias, La Rioja, Galicia and the Valencian Community have already assured that it will not be delayed the return to classes, staying on the scheduled dates, for January 10.

Other regions remain on the lookout, such as the Community of Madrid and Murcia. Regarding Madrid, its Minister of Health, Enrique Ruiz Escudero, has indicated that the regional government will wait “a little longer” to make the decision on how the ‘back to school’ will be after the Christmas holidays, although said region announced ago a few days that, in the event of sporadic cases, quarantines will not be carried out in educational centers.

Meanwhile, the Minister of Health of Murcia, Juan José Pedreño, has said that it is a process that must be left in the hands of the data on the evolution of the incidence and the cases that are occurring. Andalusia, for its part, plans to return to school in person, except at alert level 3 and from 3rd year of ESO.

“The transmission will be very low”

See also  We spent years arguing about Brexit, but now that there's lorry chaos – no one mentions it

The epidemiologist and pediatrician Quique Bassat has assured in an interview with Hour 14 that he is in favor of the reopening of the classrooms after the Christmas hiatus, even in spite of how contagious the omicron variant is.

“We are making concessions for the early return of adults to their workplaces and, paradoxically, with children we discuss whether to leave them at home,” he said. “I believe that they have the right to restart the course when it comes time and that the risks are low. If the protocols are applied rigorously, the transmission in the educational centers will be very low.”

Bassat has acknowledged that in December, coinciding with the beginning of the sixth wave, there were many infections in schools, but he believes that this situation was due, to a large extent, to the fact that – unlike what is happening now – the majority of those under 12 years of age were still unvaccinated.