Skip to content
Home News Hamraoui case: Abidal could be involved in the attack, according to ‘Le Monde’ | sports 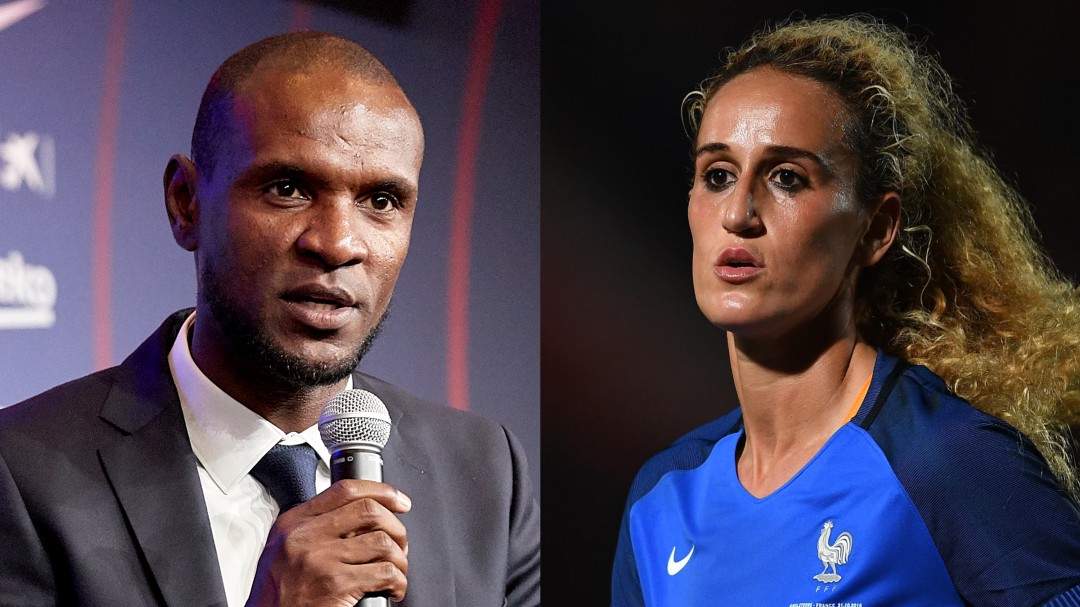 The case of the aggression suffered by PSG player Kheira Hamraoui on November 4 adds a new chapter in her investigation. After the release without charges of Aminata Diallo, a teammate who was allegedly involved in the case, the figure of the former soccer player and former sports director of Barcelona, ​​Eric Abidal. In this way, the hypothesis that it is an assault linked to a sporting rivalry between the two players is removed.

The new scenario targeted by the French newspaper ‘Le Monde’ establishes a link between Abidal and Hamraoui since the phone chip of the attacked soccer player would be in the name of the former Barcelona player. “Soon you will be heard,” he explained. Maryvonne Caillibotte, prosecutor of the Republic of Versailles, who has also stressed that his wife Hayet Abidal “is not excluded” from the case. According to ‘Le Monde’, Hamraoui suffered several blows with an iron bar on his legs and hands by two attackers, who according to testimonies, would have left him a message: “So we slept with married men?” . The PSG player would have called Abidal after what happened.

Abidal coincided with Hamraoui between 2018 and 2020, years in which he was the sports director of FC Barcelona and the footballer was a member of the Barça women’s squad. The former footballer, who won two Champions League as a Barça player and who retired in 2014, will have to give his statement in the judicial process of the case.

Aminata Diallo has denied having been part of the aggression against Hamraoui and has accused the media of having “condemned her in advance”. “Aminata Diallo regrets the perfectly artificial hoax of a rivalry between her and Kheira Hamraoui that would justify her confronting her partner. This theory does not correspond at all to the true nature of their relationship,” explained Mourad Battikh, the player’s lawyer. 26 years old, in a statement sent to Agence France Presse where he also “formally denies the accusations” made against his client. “Diallo regrets the media exaggeration that has condemned her in advance, without foundation, and recalls that she will not hesitate to defend her rights in court if necessary against all defamation,” he added.

The investigation continues, assures the prosecutor in the case that he has recognized that “there are not enough charges to request an accusation.” Mourad Battikh, a lawyer for Aminata Diallo, who was arrested for 36 hours on suspicion of devising an attack on another colleague, wondered how her client will be able to resume her career after the media lynching she has suffered. “How are PSG, the French national team, the sponsors going to react to all this? The lions have been given a name, nationally and internationally, and it will be necessary to see if all those people are going to come out publicly now to say that they it has nothing to do with that matter, “added the lawyer. “She has always had an exemplary life, on and off the pitch and has fought hard to get where she is,” he concluded. The lawyer made these statements this Saturday in a short interview with the BFMTV channel.