Skip to content
Home News Hamilton’s messages of agony on the radio when he saw that he lost the World Cup: “This is being manipulated” | sports 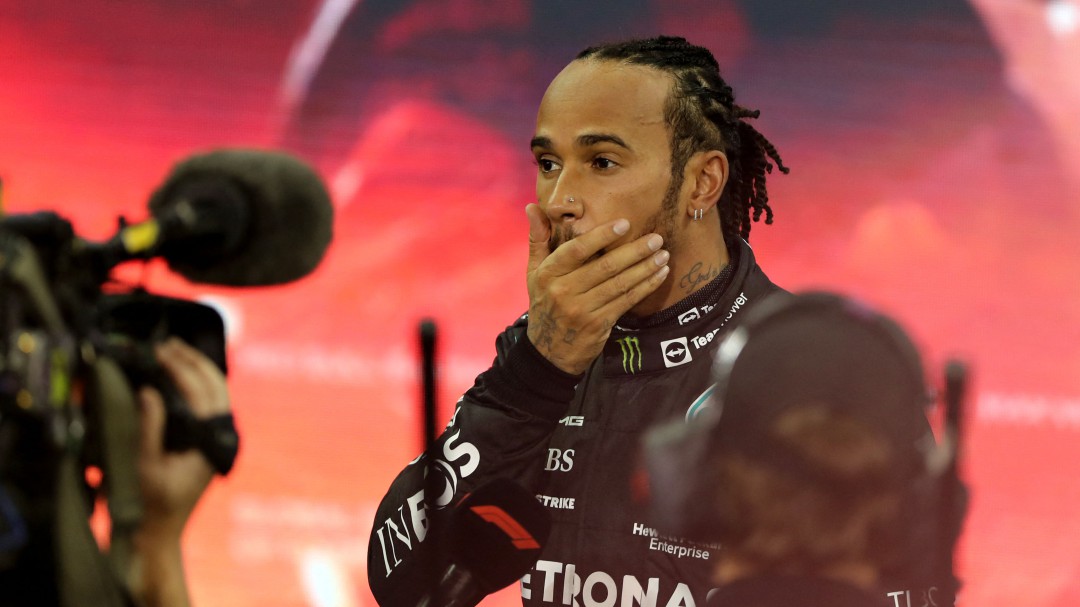 Max Verstappen was proclaimed world champion for the first time last Sunday in one of the most exciting outcomes of a great championship in memory.

With only a few laps to go until the end of the race, Lewis Hamilton caressed the title with the tips of his fingers. However, an accident by Canadian Nicholas Latify with six laps to go changed the world championship. His battered car was left in the middle of the track, with many remains of the car thrown away all over the asphalt, so the safety car had to leave.

The most tense moments were lived then for Verstappen, but especially for Hamilton, who regretted what could happen. Mercedes’ strategy was to hold out on the track, presumably in the hope that the safety car would continue until the race was over. Verstappen, on the contrary, went into the pits to put on soft tires so that, in the event of a restart, he would have better conditions than his rival. Everything favored the Dutch driver, as the organization allowed the folded to pass the safety car, which left him right behind Hamilton again, as if he had not stopped.

We all know the outcome by now, but the history of those five laps before the safety car was withdrawn has come to light in the last few hours. This is the conversation between Hamilton and Peter Bonnington, Mercedes engineer:

Hamilton: “This is amazing man. What’s the situation behind me?”

Bonnington: “The situation is: Verstappen was in the pits. He had a free stop, we would have lost our position against him. Four more laps when you get over the line. They have to unfold cars. Maybe there won’t be a restart.”

Hamilton: “Is he right behind me?”

Bonnington: “When they have ordered the line. But it will take a while.”

Hamilton: “Tell the safety car to go faster. It’s not going full blast on the straight.”

Bonnington: “Got it, Lewis.”

Hamilton: “How many cars are there between us?”

Bonnington: “Five cars. The group is not together yet.”

Hamilton: “How many more laps?”

Bonnington: “Three when you cross the finish line.”

Bonnington: “One more lap when you cross the finish line. Five cars between you and second place. Norris is the car behind you. He has seven-lap medium tires.”

Bonnington: “Now they’re letting the folded through. Let the folded cars through. The safety car will come in on this lap.”

Hamilton: “This is being rigged, man!”