Skip to content
Home News Hamilton and Verstappen: Win the F-1 World Championship on or off the track | sports 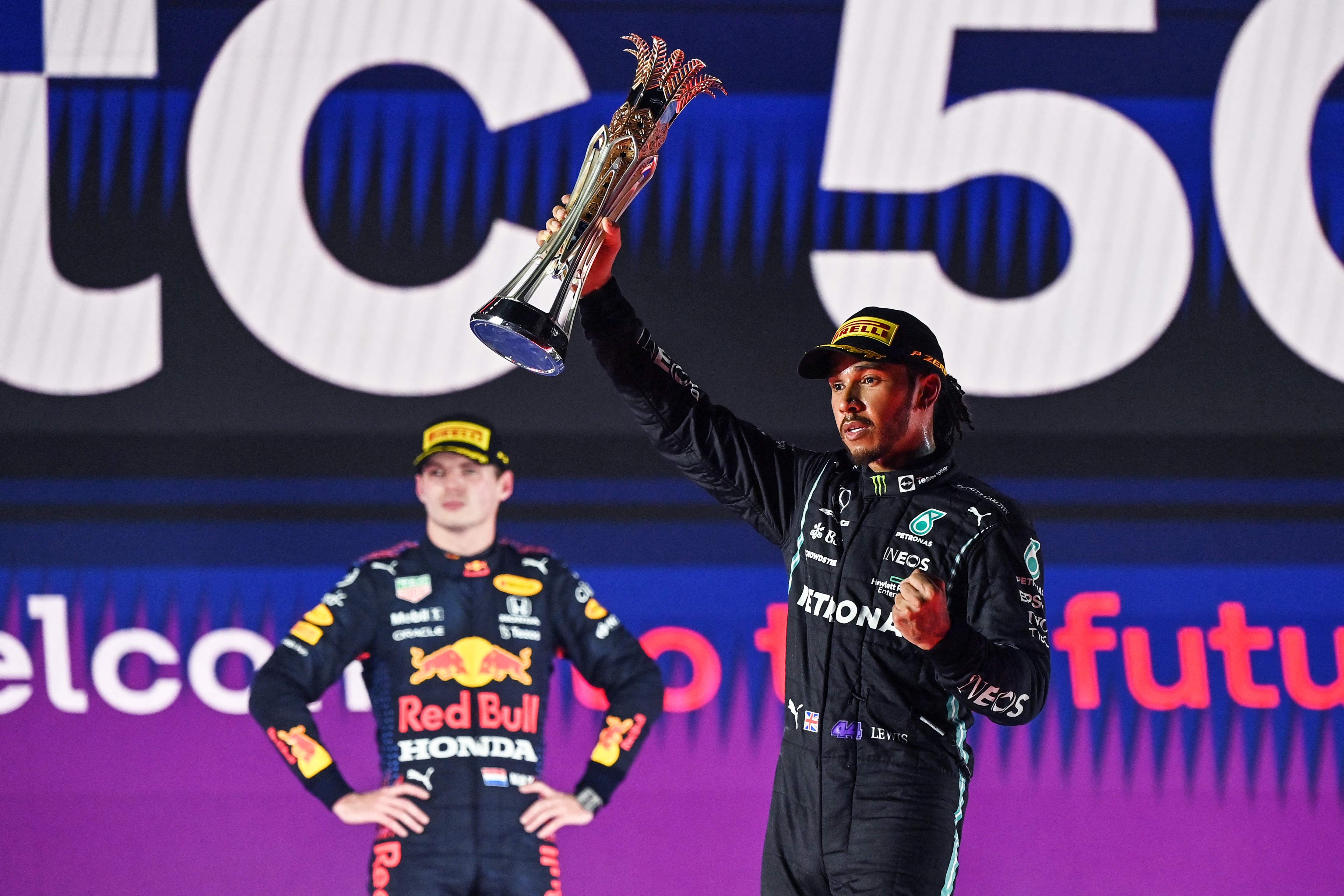 All the sophistication that Formula 1 projects due to the technology behind the cars will go through a dramatic simplification process next Sunday in Abu Dhabi, where the 2021 championship will put the bolt on one of the most explosive seasons to be seen. remember. This time, the spectators will have it easy because the mathematics is so simple: the title will go to Max Verstappen or Lewis Hamilton depending on who of them scores more. The fact that it is the Dutchman who commands the general table despite holding the same mark as his rival (369.5 points) is due to the greater number of victories that appear in his locker (nine, for Hamilton’s eight). That can have a direct impact on the Yas Marina circuit, in case neither of them scores, because it would be Verstappen who would be crowned for the first time.

Thinking that neither of them would cross the finish line would be far-fetched under normal conditions. What happens is that the brawl they have maintained since the course started in March has long since stopped moving through the logical channels. Since Hamilton took the Red Bull rider out of the way at Silverstone, sending him against the barriers, the level of aggressiveness has been growing both on the track and in the offices and before the microphones, where the energy team and Mercedes wage a war tremendous, with which both seek to influence the decisions that may be made by the commissioners of the International Automobile Federation (FIA), who are in charge of refereeing the contest, and whose judgment may be final this Sunday if there is a new accident in the track.

See also  The Pope: "Carnal sins are not the worst" | International

The pressures of both were completely exposed this Sunday in Saudi Arabia, where radio communications between those responsible for Red Bull and Mercedes, with Michael Masi, the Race Director, came to collapse the line. The bustle was normal in a test that was started up to three times, which was neutralized with a red flag on two occasions and in which it was even marketed with the grid positions that each other had to occupy in one of the resumes.

At the end, neither Mercedes nor Red Bull were satisfied with the treatment received by the FIA, no matter how much the star brand and, especially Hamilton, came out reinforced by chaining their third consecutive victory, the best of inertias in the most decisive moment of all. Verstappen and his team say they feel hurt by the Mad Max sanctions. The first, five seconds, for blocking the Briton in the first corner after going long. The second, 10 seconds and two points on the card, for braking in the middle of the straight, when he had been warned that he had to return the lead to his opponent, who sent him slightly behind.

The attack stage between Mercedes and Red Bull has already given way to something more unpleasant, with darts aimed directly at the control and decision-making room. “I think F1 misses Charlie Whiting [exdirector de carrera]. I feel bad saying it, but I had a lot of experience, “said Christian Horner, director of Red Bull, before leaving Saudi Arabia. Verstappen spoke along the same lines as soon as he crossed the line, when he was told by radio that the fans had designated him as the driver of the day by popular vote: “Fortunately, the fans do know about racing, because what happened here is amazing. This sport already relies more on penalties than racing. This is no longer F1 ″.

The verdict reflects the significance of the moment. The Dutch penalty is relevant insofar as it certifies malpractice, but it has no effect because it did not alter the positions of the grand prix and, consequently, neither the World Cup. The cliché that anything can happen in Abu Dhabi is truer than ever if you look at the climate of belligerence that has been installed both on the asphalt and in the paddock.