Skip to content
Home News Guto Harri joined the No 10 circus, and he already called his boss a clown 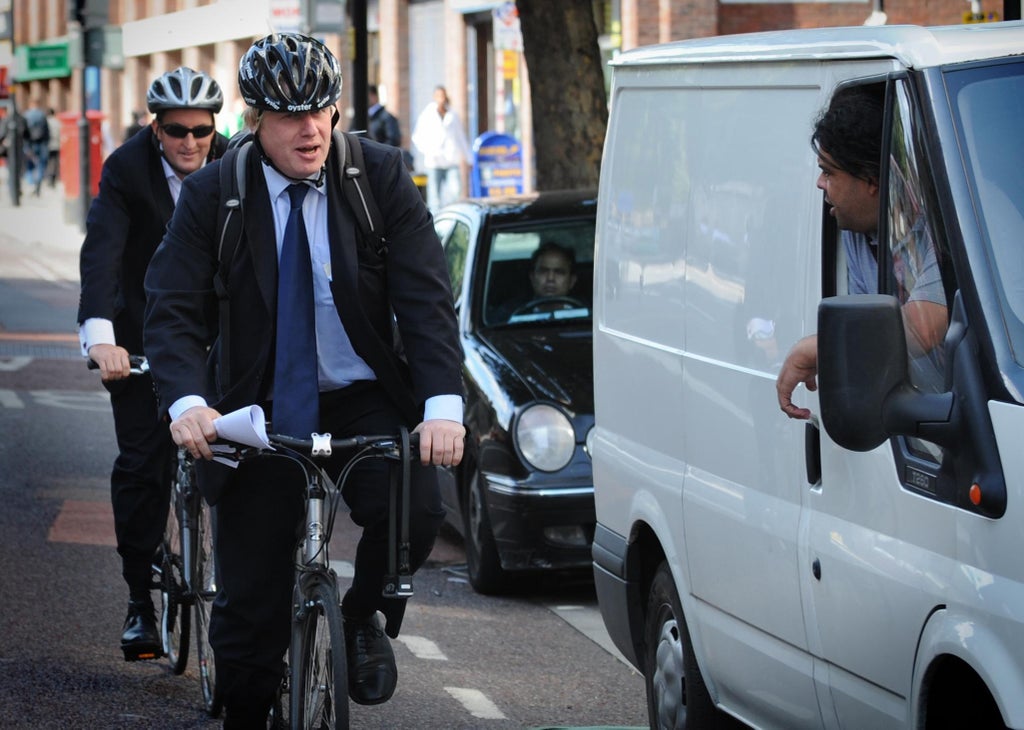 Conceivably, on his first day as communications director for this particular prime minister, he may have preferred to give the press something else to talk about beyond the exact Welsh translation of “complete clown”.

At the time of this writing, there seems to be some confusion as to whether Number 10’s new King of Epic Pranks, Guto Harri, described his old and new boss as “not a complete clown” or just “not that clown”, in a Welsh interview he had absolutely no reason to give. But the more appropriate question, without a doubt, is does it matter?

It is not immediately obvious whether Boris Johnson has a clear and cunning plan to get himself out of this gigantic hole he has crawled into with his shovelful of lies. His attempts to defend himself against the now unfathomable volume of accusations against him have been so clumsy that they ended with police investigating 12 Downing Street parties, most of which Johnson denies being at or knowing of, even though it is his own. House.

Its advocates, of which there are roughly two, seem to suggest that all of this can be reversed with a “refresh from your superior team.” Because that is what the whole country has been demanding, which has spent two months screaming furiously about the various miseries and indignities they went through while Downing Street was partying. Everyone who has said goodbye to their parents with iPads, canceled funerals, and everything in between has made it clear that the only way this can be resolved is through some new advisers at Number 10.

And more to the point, what is definitely needed, in this time of intense national fury, is someone who can come in and show them that he’s ready to laugh, that he doesn’t need to take this all too seriously.

Guto Harri enters. Harri, it has to be said, although I personally don’t know him, he is clearly a very nice person. The liberal metropolitan elite certainly never thanked him enough for his work as a double agent at GB News, where he took an anchor job and then took a knee on live, causing between half and two viewers to boycott the channel in protest. . Harri was gone in a matter of hours. And it’s this kind of carefree nonchalance, this insatiable lust for LOLs that he’s already brought to Downing Street.

He hadn’t even started his first day when he walked through the front door ostentatiously waving a large Tesco bag and then, when asked, announced with a cheeky grin that it was “bottles of mineral water” for the staff. That’s just great material, that. No more wine bags around here. Only mineral water, now.

By now, it appears he had already done his interview with Welsh-language publication Golwg360, in which he explained that when Johnson interviewed him for the job on Friday, they ended up singing Gloria Gaynor’s “I Will Survive.” Because that’s what you get with Johnson. “He’s a really likeable character,” Harri explained, though at the same time he couldn’t explain why he’s currently the most hated prime minister of all time.

There are many people, quite possibly all people, in fact, who have realized that all of this, for Johnson, is just a lighthearted joke, a bit of fun. A game to win or lose. Harri’s job, on behalf of Johnson, is to convince them that they are wrong. It’s hard to see them changing their minds about Johnson if, in what should be the prime minister’s darkest hours, it turns out he can’t stop doing karaoke in the middle of a job interview to replace one of the five. senior officials who lost last week in the span of half an hour.

There is a suspicion that, while everyone else was suffering, the people of Downing Street were still tripping over the LOL-tastic light, having a great time and not caring about anyone or anything else. Johnson has to try to convince people that it’s not true, even though everyone can clearly see that it is.

He’s trying to show people that he, a 57-year-old with an unblemished record of breaking everything and everyone he touches, really can change. And on the first day of that effort, it looks like we’re having a public debate about Welsh for clown. One suspects that it won’t be long before Number 10 has another outlet to organize.