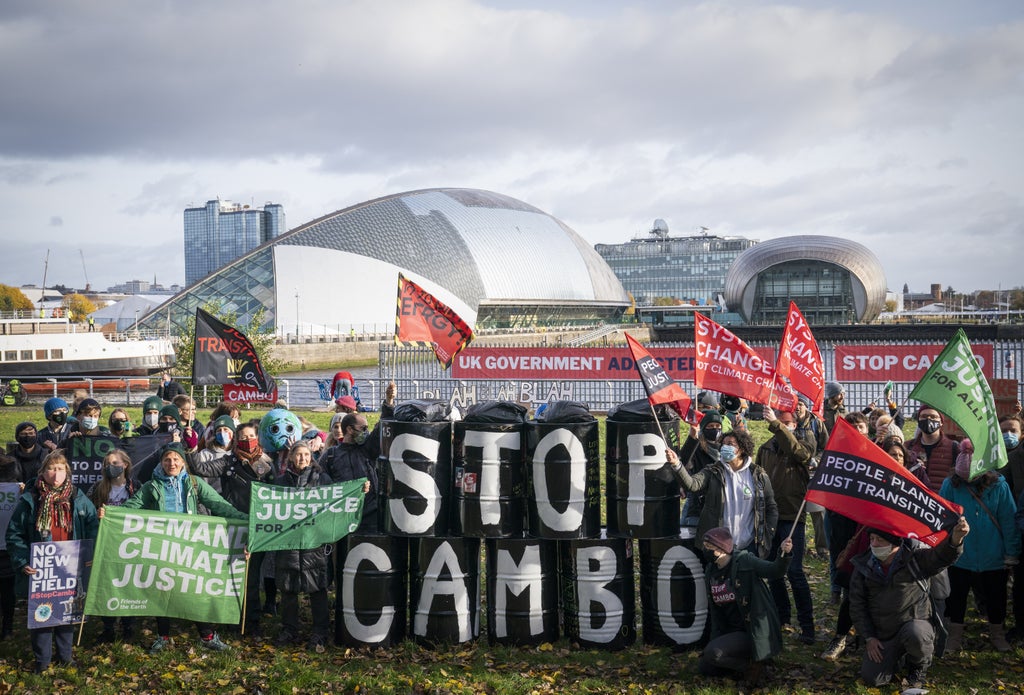 Philip Evans, oil and gas transition campaigner for Greenpeace UK, said the Cambo project would produce heavy crude oil, for which the UK has very little refining capacity, and it would “do nothing to tackle high bills or shore up energy security”.

Friends of the Earth energy campaigner Danny Gross said: “Developing the Cambo oil field would do nothing to reduce soaring fuel bills.

“As 80% of the oil extracted in the UK is exported, it wouldn’t meaningfully improve our energy security either.”

“The energy crisis highlights the need to reduce our reliance on increasingly expensive gas and oil that are also wrecking our climate,” he said, calling for cheap, homegrown renewables and a nationwide insulation programme.

See also  What to expect from the Met Police investigation