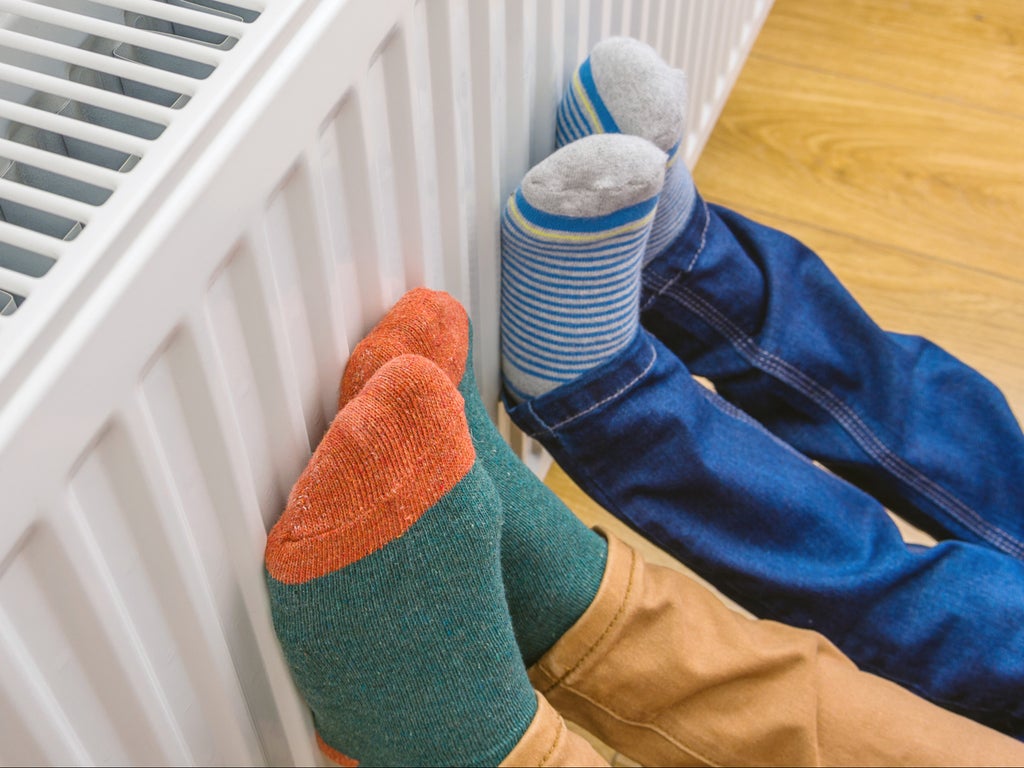 A report by the Business, Energy and Industrial Strategy (Beis) Committee urges a greater level of support for decarbonising heat in homes, which contributes 14 per cent of all of the UK’s emissions, and said engineers need to re-skilled to undertake this work .

Plans unveiled last year under the government’s heat and buildings strategy, which includes installing 600,000 heat pumps in homes a year by 2028, fail to set out how decarbonisation targets will be met and what happens if the target is missed, the committee said.

The government said in October that £5,000 grants will be available to households to help them to install low-carbon technologies from April 2022.

The plans aim to make heat pumps – which run on electricity and work like a fridge in reverse to extract energy from the air or ground – no more expensive to install than a traditional boiler.

The report calls on the government to launch a public awareness campaign to explain to the public how their heating systems in their homes will change and the potential costs and benefits of this transition.

Darren Jones, the chair of the Beis Committee, said: “Replacing gas boilers is a huge task and we are not making anywhere near enough progress. As it stands, we will miss our net zero target. The government must act urgently to help speed up delivery and support bill payers and workers who will be affected by the change.”

He added: “Bill payers today are deeply worried about their energy costs, with many people struggling to afford to heat their homes. Most people don’t realize that their gas boiler will need to be replaced within the next 10 to 15 years.

“Action is needed to improve insulation and energy efficiency in our homes and to step up the pace in delivering low carbon heating systems, at a lower cost to households than today. Ministers can’t simply leave this to the market.”

The warning comes amid a rise in interest rates by the Bank of England ahead of soaring energy bills for households.

The chancellor, Rishi Sunak, has unveiled a 54 per cent rise to the energy price cap, effective from April, with Ofgem warning that millions of people are likely to be driven into fuel poverty with average bills set to rise by around £700 a year .

The soaring cost of energy has been met with renewed calls for the government to also focus on insulating homes. Analysis published today calls for a new national mission to ensure all UK homes are well insulated by 2030 and to accelerate the rollout of heat pumps, making these measures free for all low-income households.

“That would slash energy bills and emissions whilst boosting jobs and the economy,” said Ed Matthew, campaigns director at the climate change think tank E3G.

See also  A psychologist at the heart of traumatic deaths: "Never say: 'You have to be strong" | Madrid

Speaking about the current skills gap which will need to be crossed in order to make the transition to greener home heating, Mr Jones said: “Decarbonising heat in our homes will require engineers who know how to install low carbon heating systems in every community across the The government should work with industry and trade unions to support a low carbon heating apprenticeship program and ensure existing workers get access to re-skilling courses that will support their transition to the new green jobs of the future.”

Dr Simon Cran-McGreehin, Head of Analysis at the Energy and Climate Intelligence Unit told The Independent: “By highlighting the poor quality of the UK’s housing stock, the committee’s report reinforces the urgent need for energy efficiency improvements to cut bills as part of leveling-up and the move to net zero.”

A government spokesperson told The Independent: “Our landmark Heat and Buildings Strategy provides a clear and comprehensive plan for cutting emissions from the UK’s homes, with plans to incentivise people to install low-carbon heating systems in a simple, fair and cheap way, including £5,000 grants for heat pumps .

“With industry we are aiming for big cost reductions of between a quarter and a half by 2025 as the heat pump market expands and technology develops.

“In total, we’re investing £6.6 billion this parliament to decarbonise our buildings, saving people money on their bills and slashing pollution in the process.”