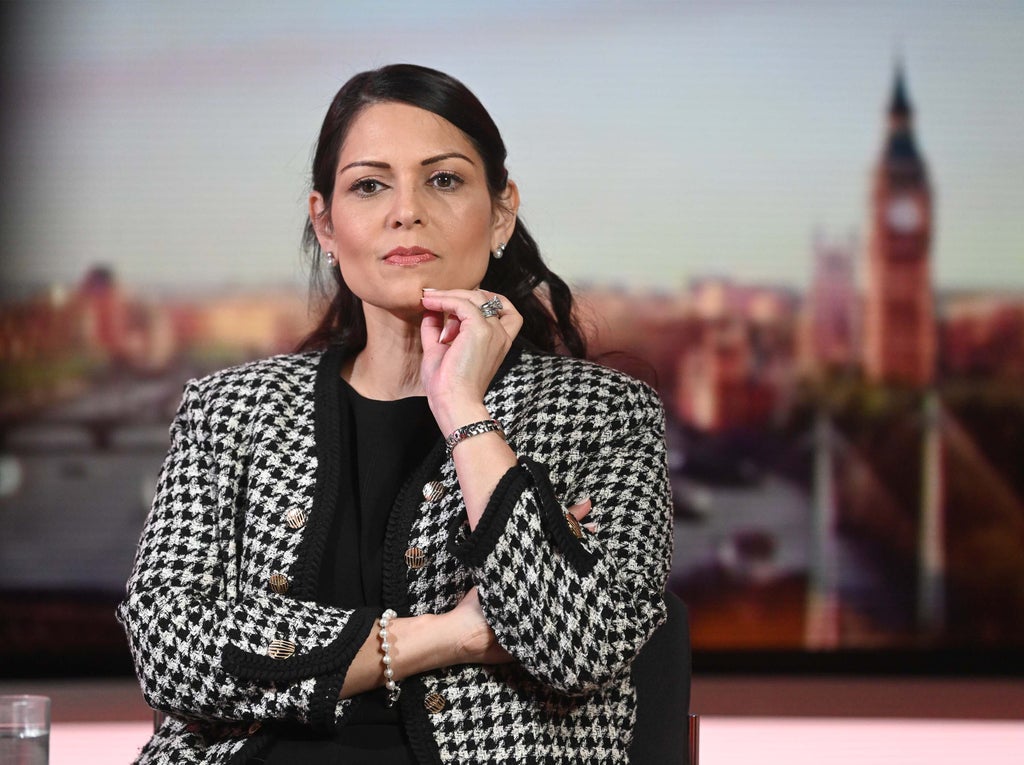 So-called “golden visas” for wealthy foreign investors have been scrapped by the Government amid “security concerns”.

The tier 1 investor visa route will be shut to all new applicants from all nationalities with “immediate effect”, the Home Office said, adding that some cases had “given rise to security concerns, including people acquiring their wealth illegitimately and being associated with wider corruption”.

Those eligible for the visa, launched in 2008, must have at least £2 million in investment funds in active and trading UK registered companies and have a UK bank account.

Successful applicants can work or study in the UK for up to five years and apply to settle in the country after making further investments.

The visas have been under review due to repeated concerns that the system could be exploited because not enough background checks are made on applicants.

The announcement comes amid concerns about Moscow’s influence in the UK as tensions continue about a potential Russian invasion of Ukraine.

Labor former minister, Chris Bryant, has previously called for a full review of the scheme as he accused the Government of “giving out golden visas to dodgy Russian oligarchs” and said the system is used as a “backdoor loophole” to funnel dirty money into theUK.

In 2018, a report published by the Foreign Affairs Committee, which at that time included the now Home Secretary Priti Patel as a member, accused ministers of risking national security for “turning a blind eye” to the Russian “dirty money” flowing through the City of London.

Concerns over the practice of issuing golden visas were raised during this inquiry which found that despite the outcry over the Salisbury Novichok nerve agent attack, Russian president, Vladimir Putin, and his allies were continuing to use London as a base for their “corrupt assets” .

The committee demanded the Government show stronger political leadership and take action to close loopholes in the regime.

The then foreign secretary Boris Johnson appeared to suggest “there was no real role for Government in this process”, according to the report.

Anti-corruption group Global Witness previously accused the UK of turning away those most in need of asylum but rolling out the red carpet for oligarchs.

The change follows a review carried out into all visas granted between 2008 and April 5 2015, the findings of which are yet to be published.

There have been a total of 13,213 such visas issued since the third quarter of 2008, with 564 issued between January and September 2021, according to analysis of Home Office data by the PA news agency.

In those same timeframes, 4,247 were handed out to Chinese nationals, 141 of which were given last year.

While the Home Office said work had been carried out to prevent abuse of the visa route, it has now decided to shut it down completely.

Instead it will reform another option – called the innovator visa – as part of the new points-based immigration system which the department says will provide an “ambitious investment route which works more effectively in support of the UK’s economy.”

The Home Office added: “Settlement will now be conditional on applicants executing an investment strategy that can show genuine job creation and other tangible economic impacts, passively holding UK investments will no longer be enough to obtain settlement.”

Layla Moran, the Liberal Democrats’ foreign affairs spokeswoman, said: “Shutting the door to Putin’s cronies is not enough – too many of them have already walked through it with virtually no questions asked.

“The Government must immediately publish the long overdue report into those who currently hold and came here on these visas. It’s time to kick out associates of the Kremlin who have used golden visas to launder their dirty money, and reputations, in our country.”

Ms Patel said she had a “zero tolerance for abuse of our immigration system”, adding: “Under my New Plan for Immigration, I want to ensure the British people have confidence in the system, including stopping corrupt elites who threaten our national security and push dirty money around our cities.

“Closing this route is just the start of our renewed crackdown on fraud and illicit finance. We will be publishing a fraud action plan, while the forthcoming Economic Crime Bill will crack down on people abusing our financial institutions and better protect the taxpayer.”

But Kyra Motley, from Boodle Hatfield private wealth law firm, warned the move could be “counterproductive” as the UK economy tries to recover from the impact of the coronavirus pandemic.

She said: “It is almost impossible for ‘dirty money’ to come into the UK under the new controls that were introduced two years ago.”

Tijen Ahmet, from Shakespeare Martineau, said: “Axing this scheme, especially at such short notice, will have a significant long-term impact on the UK economy at an already unsteady time.”

Matt Ingham, from law firm Payne Hicks Beach, described the decision as “using a sledgehammer to crack a nut” and said that “perfectly sensitive due diligence requirements have been in place since 2015 and these could potentially be enhanced further”.

See also  DWP could be monitoring your private life without consent if you're on Universal Credit, PIP or State Pension