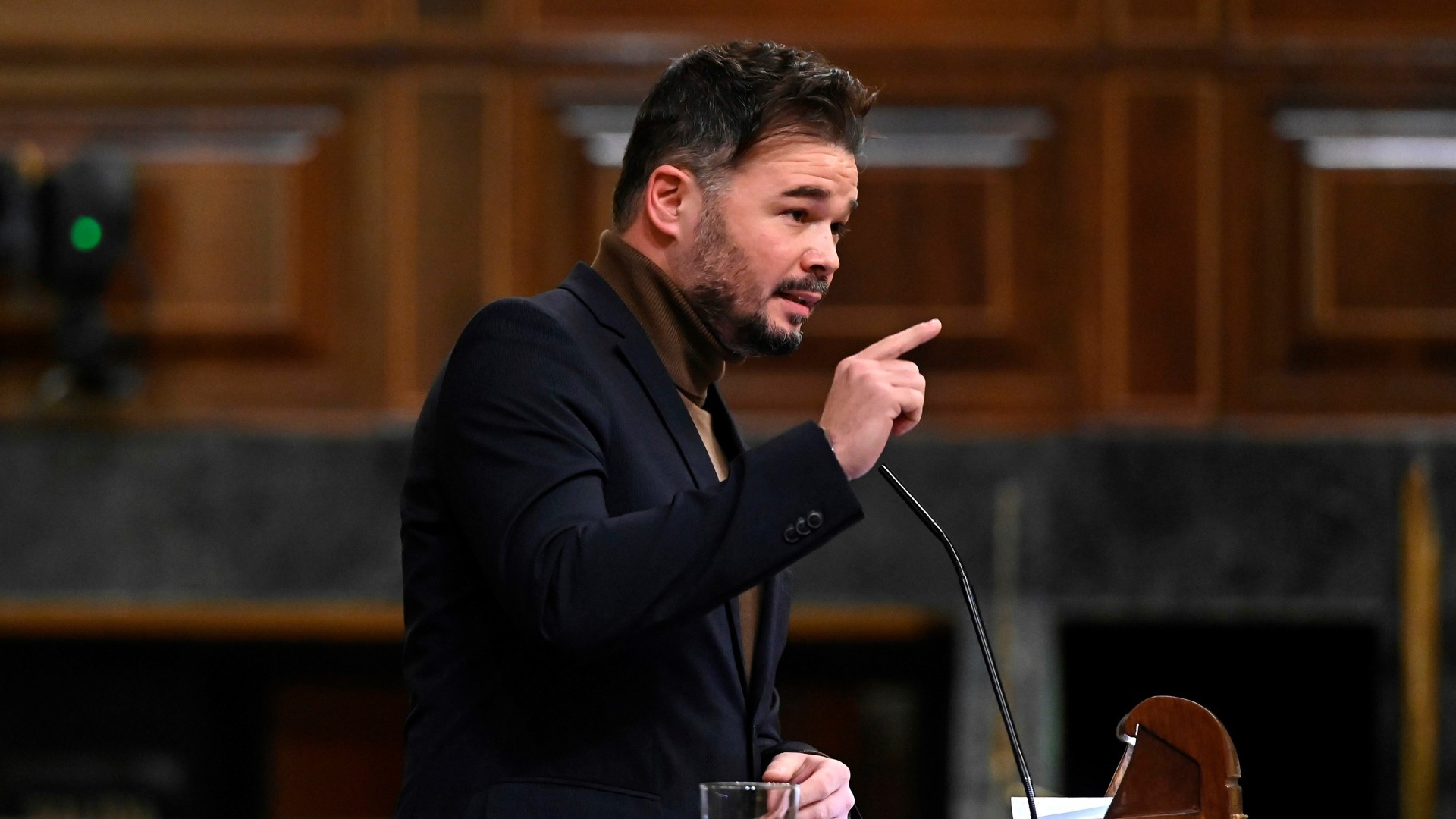 The Government’s key parliamentary partners they have rejected the labor reform approved this Tuesday in the Council of Ministers considering that not a “real derogation” of the text prepared by the PP in 2012, and they have urged it to negotiate so that changes can be made in the parliamentary process, despite the CEOE’s warnings.

The labor reform has been approved by the Council of Ministers as a royal decree law after the pact reached with the social agents and will enter into force on Wednesday with its publication in the Official State Gazette (BOE), although needs to be validated later in Congress of the Deputies.

To do this, the Executive must have the support of its parliamentary partners, although some like ERC, EH Bildu and PNV have expressed their rejection to the standard as it is written. On the other hand, the president of the CEOE, Antonio Garamendi, has already warned that the pact will be left if changes are introduced in the reform, which has led the PSOE to appeal to the rest of the groups to keep the text as faithful as possible to the pact reached with the social agents.

ERC raises its initial position: “A ‘no’ quite clear”

Speaking in the halls of Congress, ERC’s parliamentary spokesman, Gabriel Rufián, has said that now they are “in a not quite clear” since they want the labor reform to be “really a real repeal of the most damaging aspects” of the text approved by the PP in 2012.

“They have started the house on the roof, they have spent many hours questioning, negotiating with the employer, and zero hours to negotiate with ERC. At the moment it looks regular, we will see, “he declared.

Already in the hemicycle during the budget debate, he insisted: “Let’s see if they have time to talk with ERC, we may have something to do with it,” he added.

ERC sources have insisted to Efe that now they are not in favor of a vote in favor of the labor reform, but they aspire to negotiate it in Congress, for which it is necessary that it be processed as a bill, which gives the possibility of introduce amendments.

EH-Bildu: “It is not a repeal, not even partial”

Along the same lines, the spokesperson for EH Bildu, Mertxe Aizpurua, He has told the media that they are going to request to process the labor reform as a bill and has warned that if the text remains as it is, they will not give their support.

“It is not a repeal of the labor reform (of the PP), not even partial. They have to change a lot of things for it to really work in defense of the workers, which is what this country needs, “said the spokeswoman, who stressed that the text as approved” does not respond “to the needs.

In his speech to the plenary session, Aizpurua has commented that he hopes the Government will fulfill its commitment to investiture to repeal the PP labor reform and has urged him to negotiate the text with the progressive forces of Congress “it seems good or bad to the employer”.

For his part, the deputy of the BNG at the Néstor Rego Congress has said in the hemicycle that the Government “can still rectify” the labor reform agreed with employers and unions.

The PNV, another of the Government’s parliamentary partners, has already warned that it will not support the labor reform if it does not reflect the “priority” of the Basque agreements on the state level.

In this situation, United We Can has started a round of contacts to obtain the support of its parliamentary partners for the reform, while the PSOE has asked them to respect the text “as much as possible” and does not rule out the processing as a bill.